In a surprise move, North Korea launched a “barrage” of unidentified short-range missiles into the Sea of Japan, American and South Korean military officials confirmed to ABC News on Friday evening.

The missiles were launched at about 9 a.m. local time on Saturday in North Korea from a peninsula on North Korea’s eastern shores, South Korean officials said.

In a statement, South Korea’s Joint Chiefs of Staff said that “our military is strengthening its surveillance and border in preparation for further launch of North Korea.

“Korea and the United States are working closely together to maintain their ready preparedness,” the statement continued. 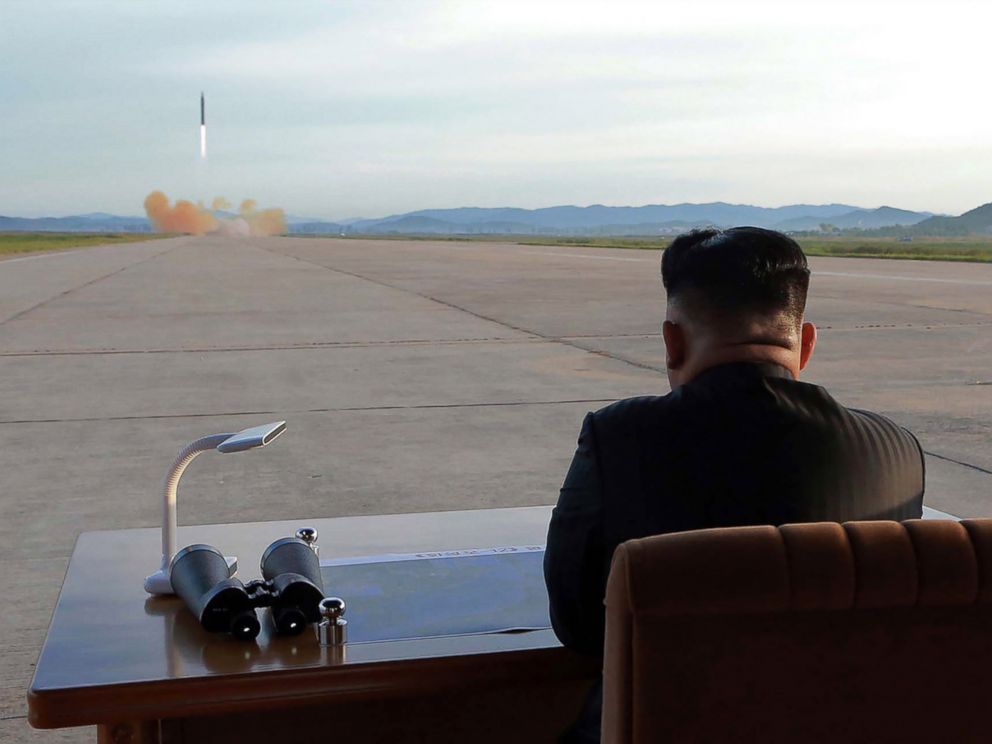 South Korean and U.S. officials said they were in the process of analyzing the missile launches.

South Korean officials initially reported a single missile was fired, according to the Associated Press, but later issued a statement that said “several projectiles” had been launched and that they flew up to 200 kilometers (125 miles) before splashing into the sea toward the northeast. 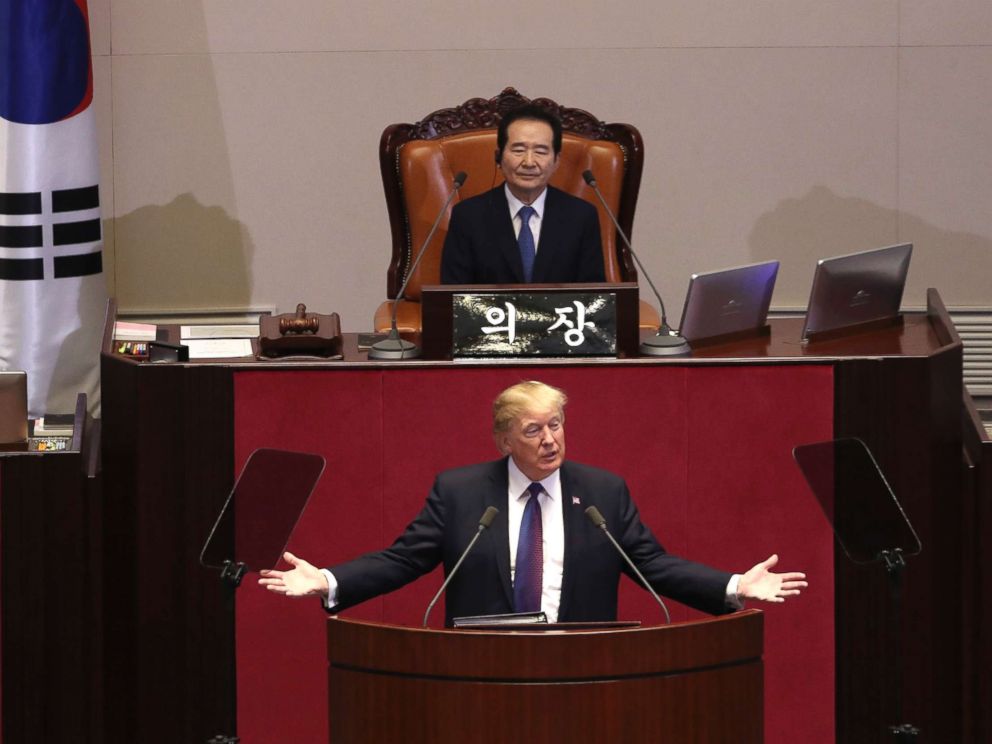 North Korean dictator Kim Jong Un and Trump met at a summit in February, but were unable to hammer out a deal to denuclearize North Korea.

“I don’t think we should get too excited about a short range test unless someone can tell us that it was a long range test that failed,” Ganyard said late Friday.

“A short range test is Kim demanding attention, not making a statement….and likely working on improving some tactical weapon he can sell for hard cash to his Iranian and Syrian clients.”