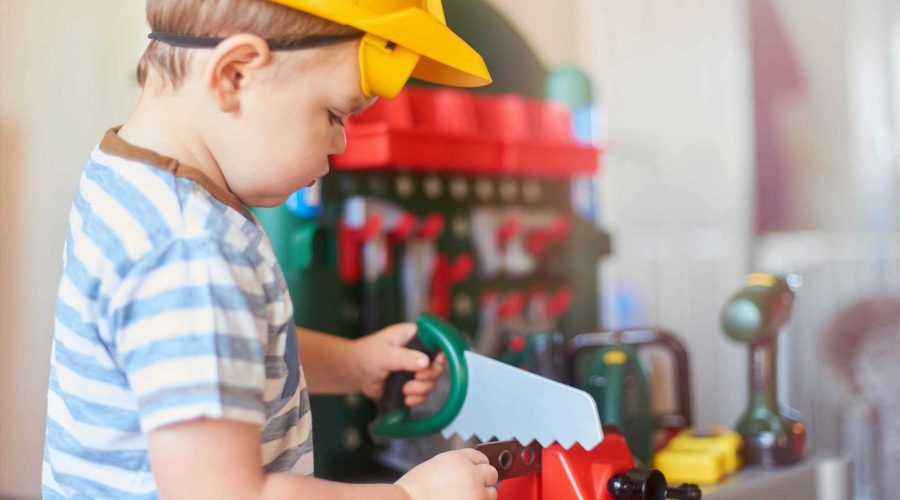 A poll of 1,000 children aged 6-11 found that when asked what they consider a tradesperson to be, 44 per cent admitted they only think of them as men. 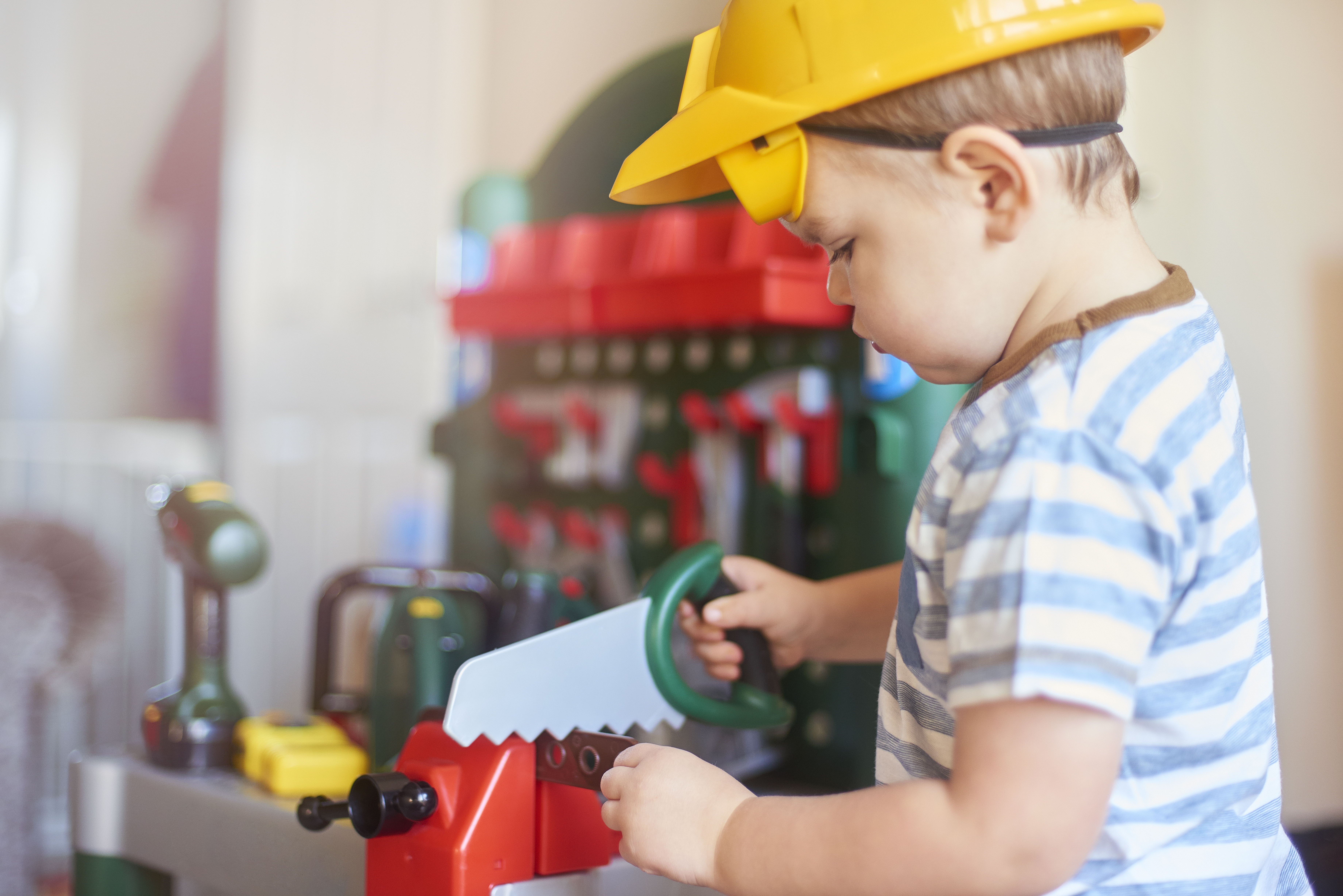 And one in seven went as far as to say they don’t think a woman can work as a tradesperson, because ‘it’s a job for men’, ‘they aren’t strong enough’ or ‘it’s too dirty’.

But it also saw just 13 per cent of primary school girls select ‘trade roles’ when asked what they wanted to be when they were older.

In comparison, 43 per cent of their male counterparts selected those roles when asked the same question.

The research was commissioned by Local Heroes, which has partnered with children’s author Ros Asquith to launch a new children’s book, 'My Mum The Handyman' to encourage more young girls to consider a future career in the trade industry.

“These stereotypes start from such a young age, which is something we want to change.

"Our latest research shows that primary school girls aren’t considering that they might want to be a tradesperson, compared to their male counterparts.

“I am a mother to both a son and a daughter – I want my daughter to grow up knowing she can be anything she wants to be, and there should be no limits to her dreams just because she’s a girl.”

The study also found that if they were asked to draw a picture of a builder, just seven per cent would draw a woman.

Less than half of children think women can take on the role of an electrician, plumber and builder.

But this rises to 82 per cent of children thinking men can do these trade jobs.

Despite the number of children who view tradespeople roles as a ‘job for men’, 44 per cent believe their mum knows just as much as their dad when it comes to DIY.

The study, carried out via OnePoll, also found that school subjects are still being seen as for boys or girls only, with one fifth seeing maths as a ‘boys’ subject, while 28 per cent see science and IT as male-centric.

On the other hand, languages, music, and English were seen as being specifically for girls.

Susan Wells added: “We hope ‘My Mum The Handyman’ will help young girls to see what an exciting and diverse role being a tradesperson could be, and inspire a new generation of female tradespeople.”

Children’s author and illustrator of ‘My Mum, The Handyman’, Ros Asquith said: “There are so many young people out there who aren’t considering roles just because they don’t think it’s something they can do, or that it’s not something for them as they haven’t seen anyone ‘like them’ doing it.

“I want to help change that, and that starts with the next generation – young children.”

09/09/2021 World News Comments Off on Nearly half of kids think only boys can be builders and electricians because girls 'aren’t strong enough,’ study shows
Lifestyle