A SIX-YEAR-OLD child has reportedly been rescued from a home filled with flies swarming around rotting food, trash and faeces.

The horrifying discovery was made by probation officers who visited the house in Altoona, Pennsylvania to investigate child neglect allegations. 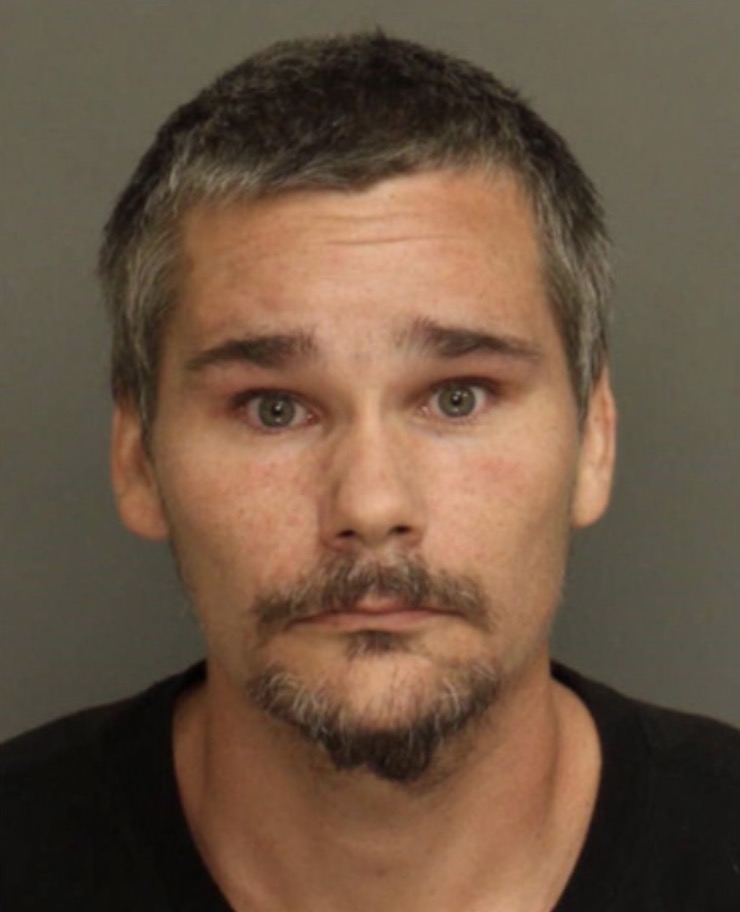 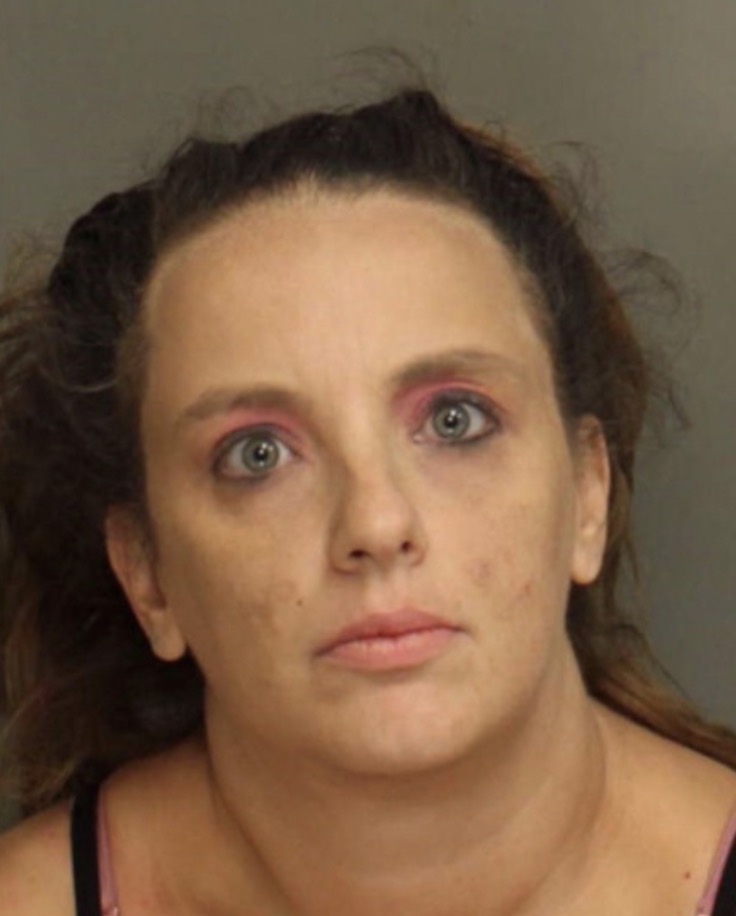 Police say they were called by the probation officers to a home on the 800 block of 1st Ave, reports the Altoona Mirror.

Officers say they were greeted by 35-year-old Travis Huff and 36-year-old Amanda Huff, who live there.

But once inside the home officers say they found a six-year-old kid in an upstairs bedroom.

The child was reportedly surrounded by trash and rotting food as flies swarmed around.

Downstairs, officers say they found more trash and also dog and cat feces smeared into the floor, according to charging documents.

On the kitchen counter were dirty dishes, rotting food in pans and hundreds of flies.

Humane Society officers have removed two dogs, a cat and a guinea pig who were also allegedly neglected.

The couple have been charged with felony child endangerment and neglect of animals.

The were being held in the Blair County Prison in lieu of $25,000 bail, court documents state.

Blair County Children and Youth Services placed the six-year-old and a 16-year-old girl.with family members, according to the complaint. 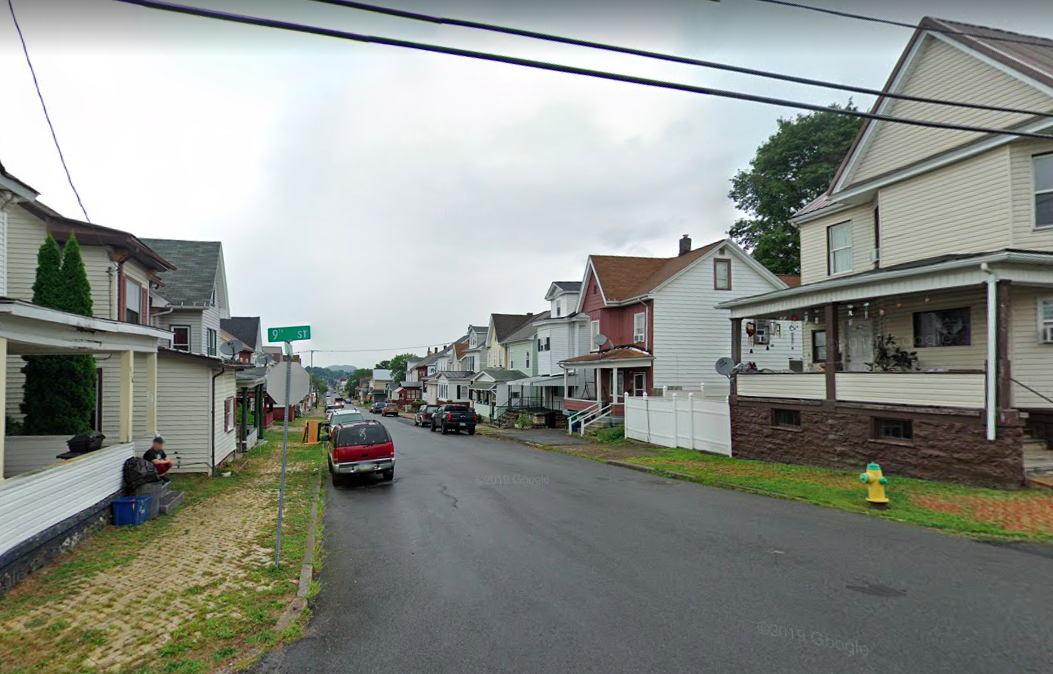 26/09/2020 World News Comments Off on Neglected child, 6, found in bedroom 'surrounded by rotting food, trash and an abundance of flies’
Lifestyle