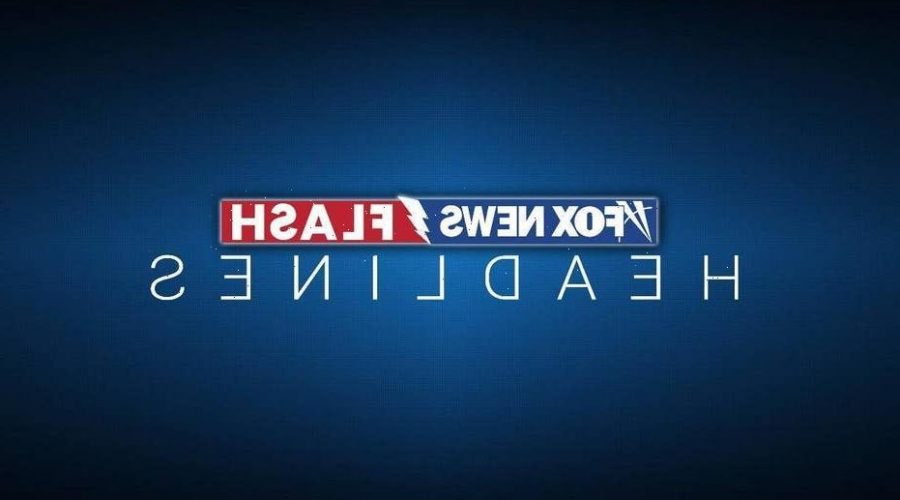 A 43-year-old New Orleans man was arrested on Thursday around noon after he tried to carjack a victim outside of a hospital in Alabama, according to the Mobile Police Department.

Jamall Polk allegedly tried to open someone’s car door and force the victim out of the vehicle near the entrance of the Mobile Infirmary Medical Center. 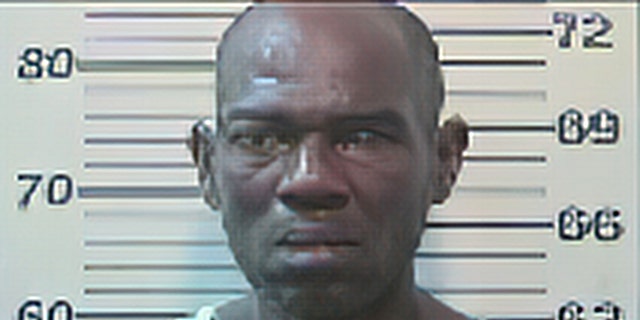 Jamall Polk, a 43-year-old man from New Orleans, was charged with third-degree robbery after allegedly trying to carjack a victim on Thursday outside a hospital in Mobile, Alabama.
(Mobile County Metro Jail)

Hospital security detained Polk and Mobile police officers arrested him when they responded to the scene.

Polk was charged with third-degree robbery and is being held at the Mobile County Metro Jail.