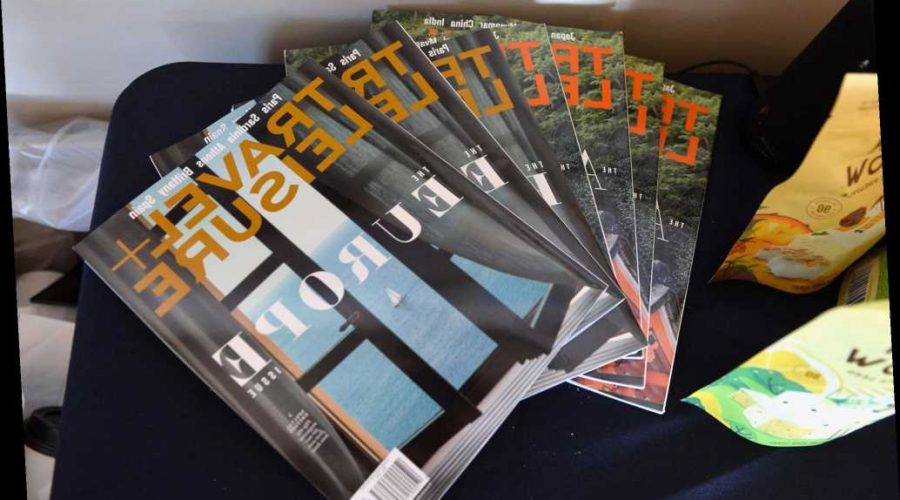 The Travel + Leisure travel club and its 60,000 members were the big lures for the nation’s biggest time share resort company to pay $100 million to buy the publication from Meredith.

“They generate a profit of $5 million to $6 million a year,” said Michael Brown, CEO of Wyndham Destinations, referring to the T+L travel clubs, which charge members between $10 and $20 a month.

And that is what he plans to expand. “We feel it is a smart move to invest in those businesses that are our core competency.” He said Wyndham has two lines of businesses, owning 230 vacation resorts worldwide and a time share exchange program that has 5 million members.

Brown said he plans to change the name of the publicly traded company that had nearly $4 billion in annual revenue in 2019 to the Travel + Leisure Company, effective in mid-February. “We love the name,” he said.

But he pledged total independence of the media properties that will continue to be run by editor in chief Jacqui Gifford and Meredith, which has a 30-year non-royalty licensing deal for the media. “They’ll supply the inspiration, we’ll supply the fulfillment,” said Brown.

Although the huge time share resort company was hit hard by the pandemic-related shutdown earlier in 2020, he said his company will be cash flow-positive for the year as business has improved steadily. “Leisure travel is returning faster than business travel,” he said.