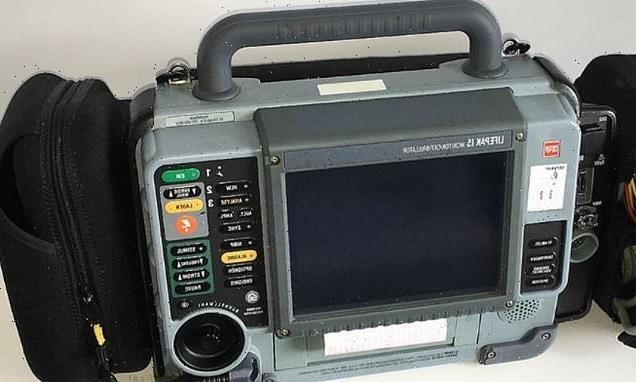 An ambulance service has appealed for the return of a life-saving defibrillator which was stolen just minutes into the new year.

North West Ambulance Service warned that using such equipment incorrectly can cause ‘serious harm’ and be ‘potentially fatal in the wrong hands’.

The medical device, which is used in life-threatening emergencies when people are in cardiac arrest, was taken from the scene of an incident in Union St West, Oldham, Greater Manchester at around 12.15am. 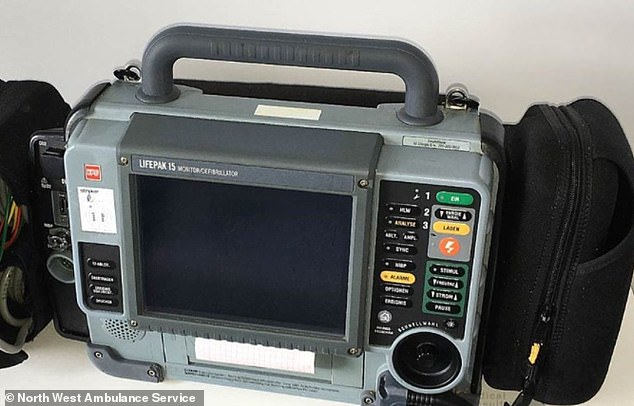 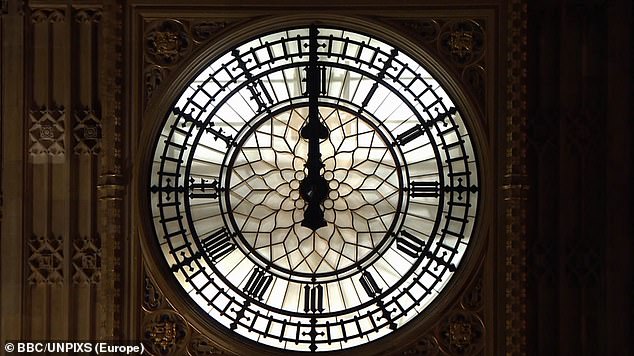 A New Year reveller took the life-saving device from the back of the ambulance as its crew attended the scene of an emergency. NWAS said the defibrillator was incredibly dangerous in the wrong hands

A defibrillator is a staple device carried by every NWAS emergency vehicle, but is different to those used in the community and requires proper training to use them.

A spokesperson for the service said: ‘These defibrillators are much larger than the community ones and those in public buildings, and special training is required to use them – as well as being an expensive and necessary piece of equipment for any ambulance crew, using them incorrectly can cause serious harm and they can be potentially fatal in the wrong hands.

They asked anyone with information about the stolen defibrillator to call the same number.