Fox News Flash top headlines for May 29 are here. Check out what’s clicking on Foxnews.com

Ronald A. Stolarczyk, 64, interrupted a 57-year-old woman and a 27-year-old man burglarizing his home in Deerfield, New York, about four hours north of New York City, The Patch reported. 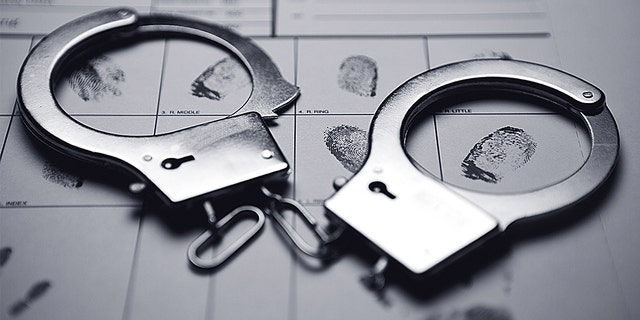 Ronald A. Stolarczyk was arrested for felony weapon possession.
(iStock)

Stolarczyk was arrested after authorities realized the handgun was illegally owned, the report said.

Patricia Anne Talerico died at the scene and Nicholas A. Talerico was pronounced dead at the hospital, according to The Patch.

The investigation is ongoing.