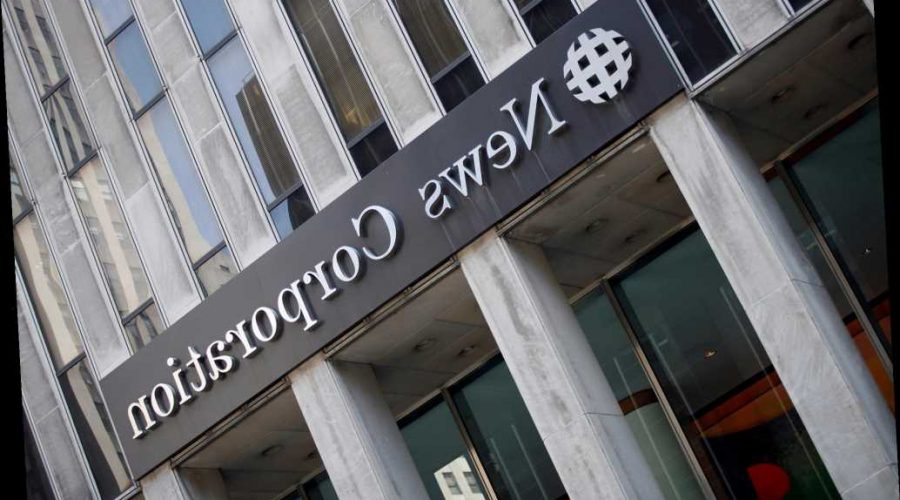 Due diligence underway for all of Tribune, as Hartford group forms to buy Courant

The publisher of the Wall Street Journal and the New York Post, which recently posted its most profitable quarter since 2013, said it will use the proceeds of private placement senior bond offering for “general corporate purposes, which may include acquisitions and working capital.”

The company had earlier said it plans to wrap up over $620 million in deals by the end of its fiscal year on June 30. It has already this year sealed deals to buy Investors Business Daily for $275 million and the consumer book division of Houghton Mifflin Harcourt for $349 million.