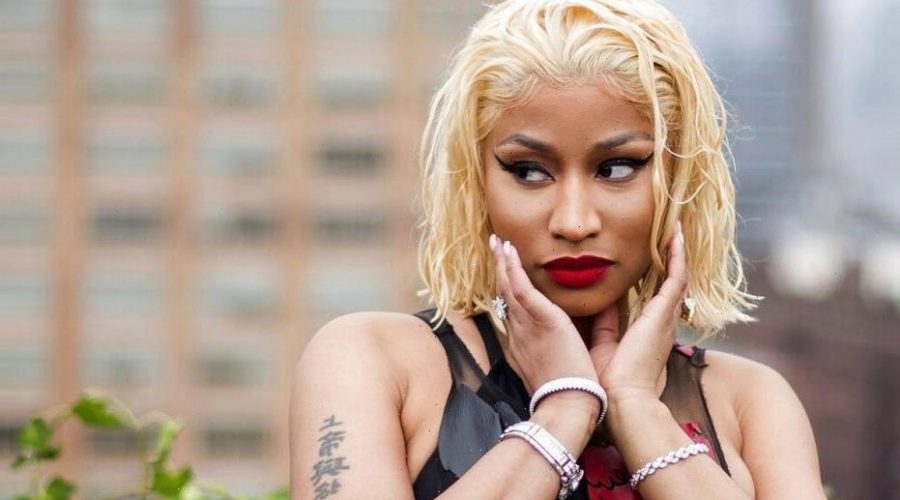 Nicki Minaj’s tweets expressing her reservations about taking the COVID-19 vaccine prompted a group of her fans to launch a protest outside the Centers for Disease Control and Prevention headquarters in Atlanta on Wednesday, with one outspoken supporter insisting, “We should all question this vaccine.”

The demonstrators – who all wore masks and medical gloves – chanted, “Nicki Minaj told me the truth! Fauci lied to me!” according to footage taken by WGCL-TV.

Minaj said earlier this week via Twitter that she had not yet taken the jab, and was still researching whether to get vaccinated. She also made waves by telling fans that her cousin’s friend in Trinidad experienced impotence and swollen testicles after receiving a coronavirus vaccine, a claim that numerous politicos and health officials dismissed.

Critics accused the rapper of spreading misinformation about COVID-19 with the claim regarding her cousin’s friend’s purported reaction to the vaccine, but Twitter said it saw no violation of its rules in her posts.

MSNBC’s Joy Reid lambasted the rapper on the air over her tweets. Minaj saw the clip on Twitter and fired back, accusing the liberal host of spreading “a false narrative about a black woman” and calling Reid “a lying homophobic c–n.”

On Thursday, Minaj vowed to never use Twitter again after saying that she was in “Twitter jail,” a claim the company denied.

Meanwhile, Minaj signaled that Fox News’ Tucker Carlson was spot on in his assessment of the situation.

He explained on “Tucker Carlson Tonight” regarding the uproar, “It’s not anything to do with the physical effect of the vaccine that makes our political class mad – it’s the last part of Nicki Minaj’s tweet that enraged them. The part where she says you should pray on it, make the decision yourself like a free human being, and quote ‘don’t be bullied.'”

Neetu Abad, a behavioral scientist at the CDC, emphasized to WGCL that people should rely on the advice of trusted medical professionals regarding their health, not celebrities.

Abad told the outlet, “Throughout this pandemic, we have urged platforms, small and big, to take care of what they are conveying around COVID-19 vaccines because we know that can be impactful around people’s behavior.”