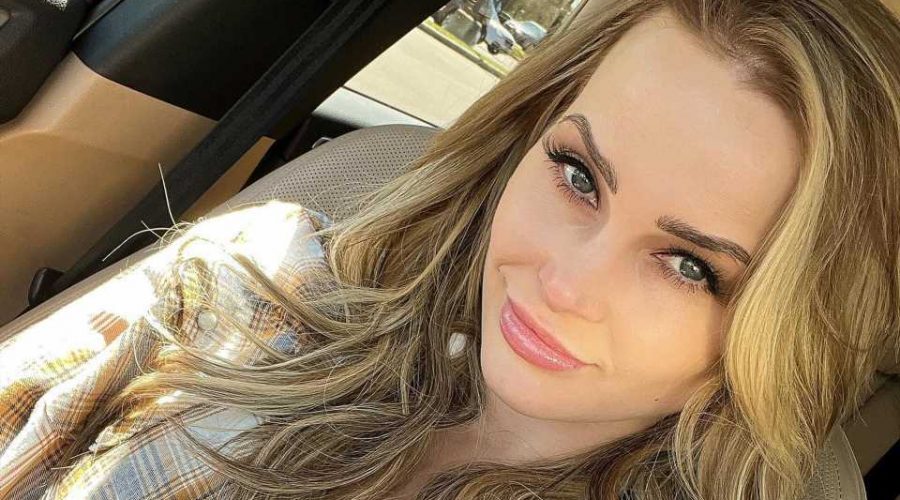 A MODEL and influencer has died by suicide after worrying fans by deleting almost all of her Instagram photos.

Niece Waidhofer, 31, passed away in Houston, Texas, her family revealed. 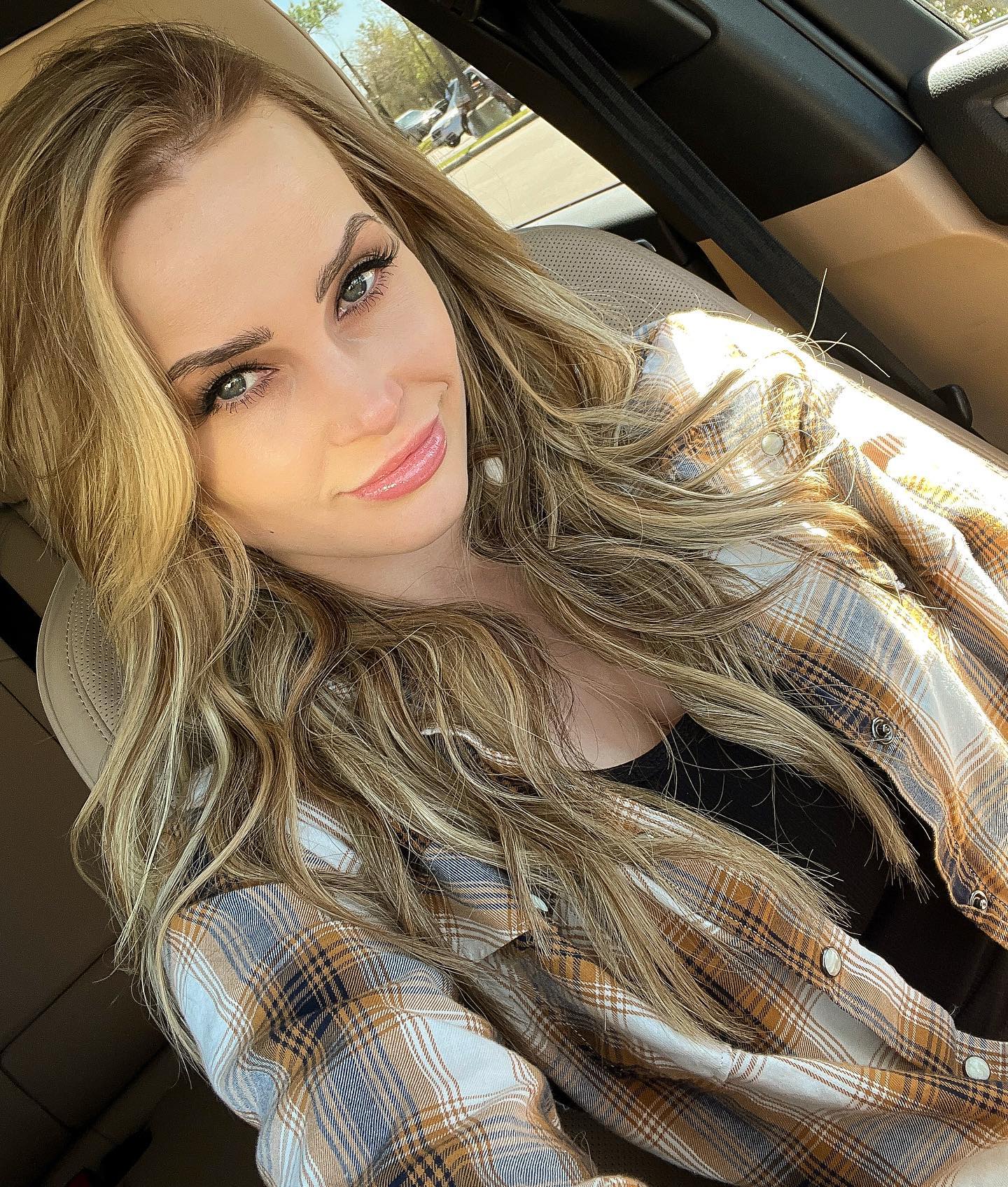 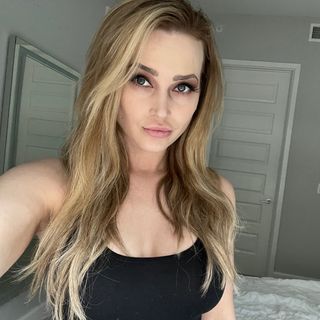 They told TMZ: “Sadly, Niece took her own life after a long battle with mental health issues.

"She was very open with her followers about her struggles, even wanting to help followers who also suffered."

Cops told TMZ that they received a call from a relative to check on Niece at her home.

Her last post was a selfie which appears to have been taken in her car and was uploaded on March 25.

The only two other posts left on her Instagram page are a short clip of her Niece dancing with a dog in her arms and an engagement photo of her and a man she wanted to "spend the rest of my life with."

She captioned the engagement photo: "From our very first date, I knew this was the man I want to spend the rest of my life with.

"Even still, there is nothing that could have prepared me for the elation I felt when he asked me to be his wife.

"My love, you are all I will ever want. I will love you with my entire heart until I take my last breath. Always<3."

Family members described the model as “beautiful and kind, and sensitive and funny."

Relatives have said that she's "reunited" with her dad and grandparents.

They told the outlet: "While it is so very painful to say goodbye, we take comfort knowing she is reunited with her father, her three grandparents, her Uncle Rusty, and her beloved Puff; and that she is now free to be herself and, finally, at peace."

TMZ learned a nonprofit called "Peace from Niece" will be created in her memory to spread awareness on mental health and raise money for mental illness research.

The influencer had more than 4.2million followers on Instagram. 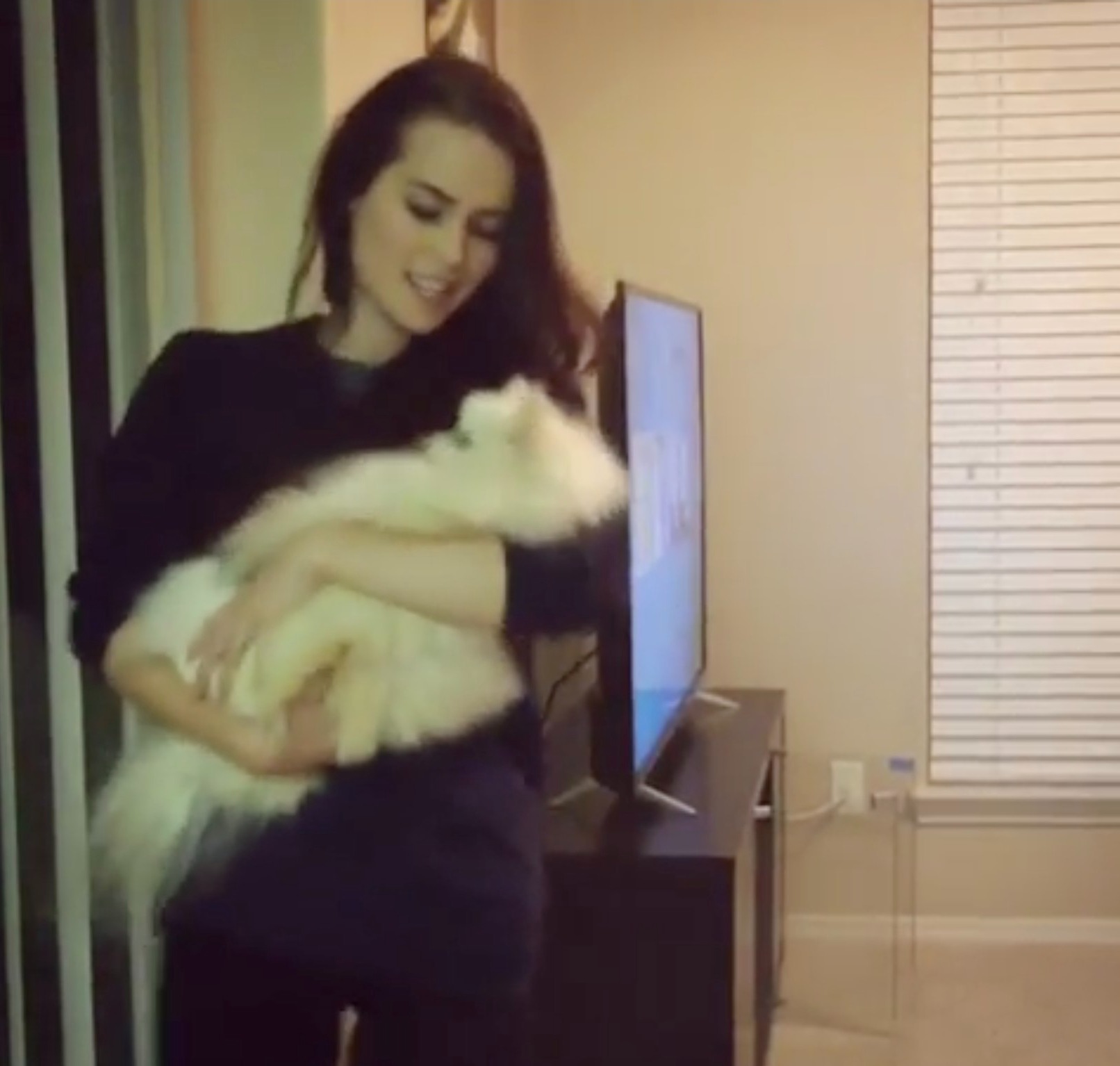 23/06/2022 World News Comments Off on Niece Waidhofer dead at 31: Model and influencer dies by suicide after worrying fans by scrubbing her Instagram account | The Sun
Lifestyle