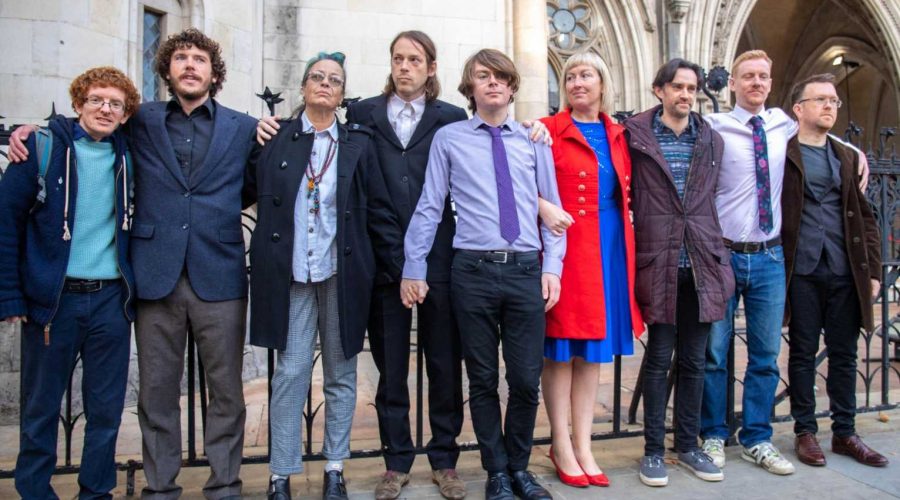 NINE Insulate Britain activists have been JAILED and ordered to pay £91,000 after flouting a ban on blocking the M25.

Two eco-zealots were handed three month sentences, while six were imprisoned for four months after admitting they defiantly blocked motorway traffic on October 8. 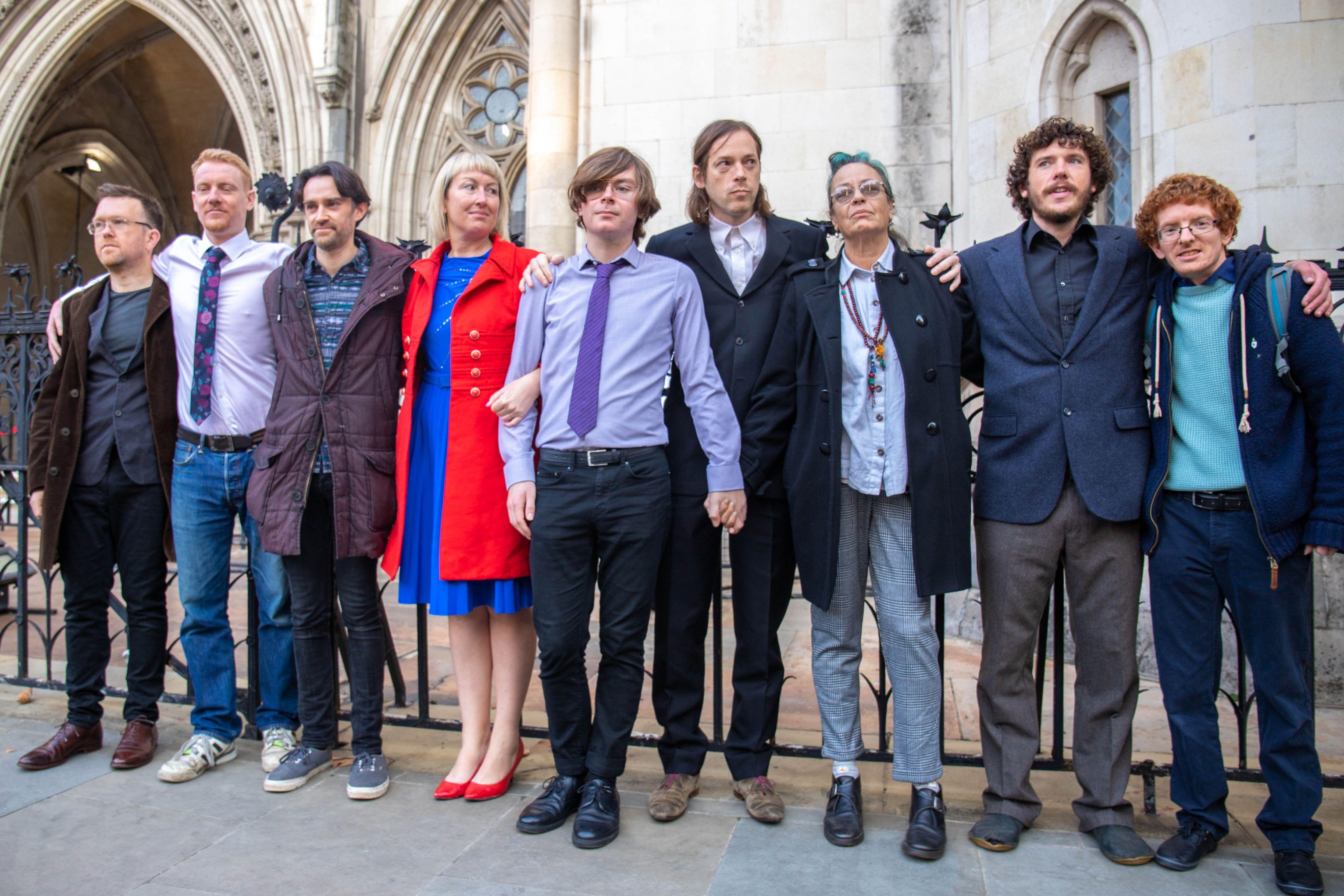 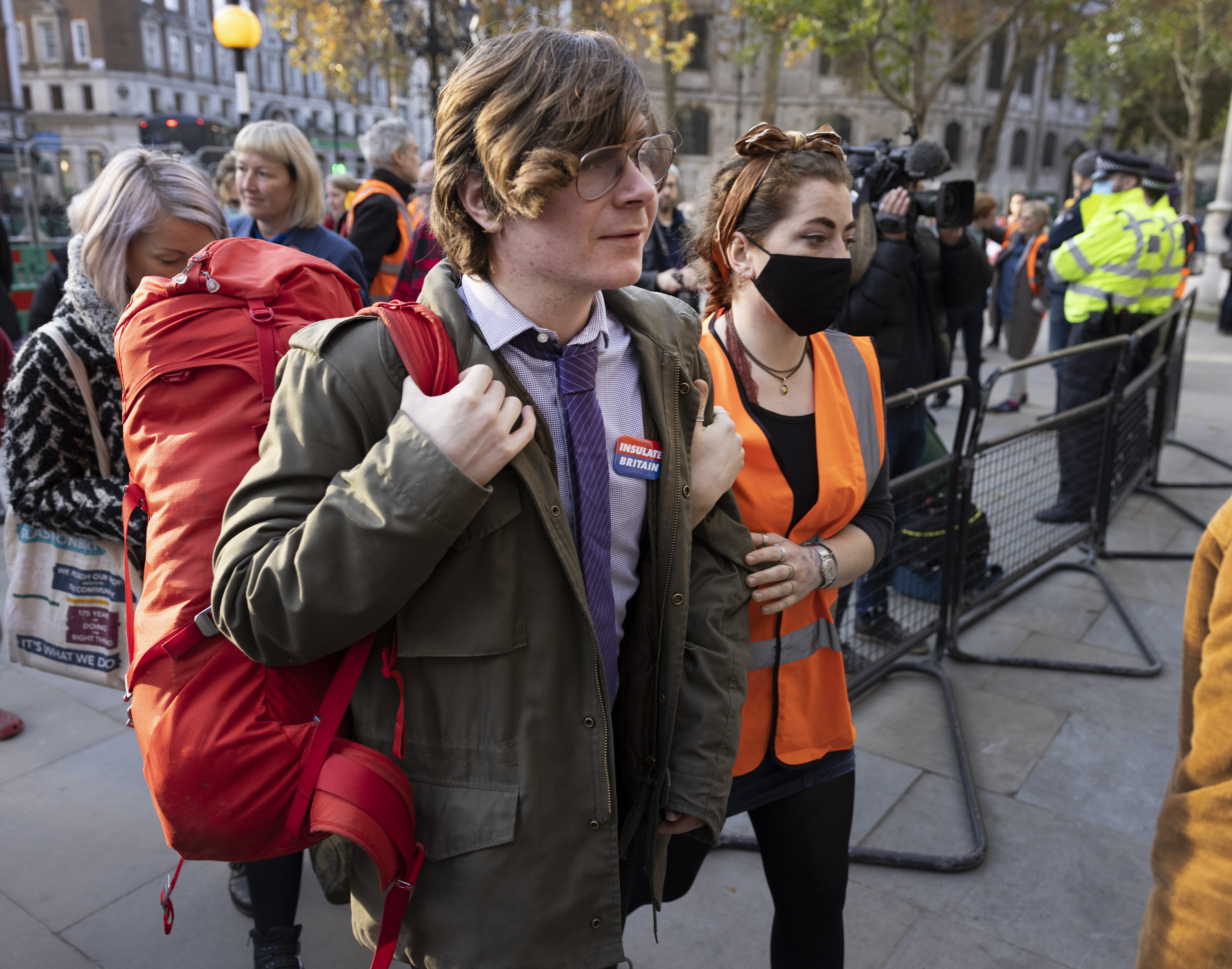 The ninth activist Ben Taylor was handed six months after he vowed to keep blocking the motorway if he wasn't jailed.

He told the High Court this week: "I will go and block the motorway at the earliest opportunity and will continue to do so until the Government makes a meaningful statement and acts on it."

They all previously stood by their protest, which caused chaos for hard-working commuters last month.

During their appearance today, family and friends shouted "I love you" as the group were carted away to their cells to begin their sentence.

Chants of "we are unstoppable, another world is possible" rang out through the court – until the judge put a stop to it.

Yesterday, protester Oliver, 41, admitted he was "close to tears" and "cr**ping himself at the prospect of jail time.

But Ben, 36, took on a more defiant front, adding: "If you send each of us away, 100 people will step forward and take our places.

"If you send 100 of us away, 1,000 people will step forward to take our place. If you somehow manage to stop all non-violent protests, then things will only turn violent."

Activists were seen hugging and saying goodbye to loved ones outside court this morning.