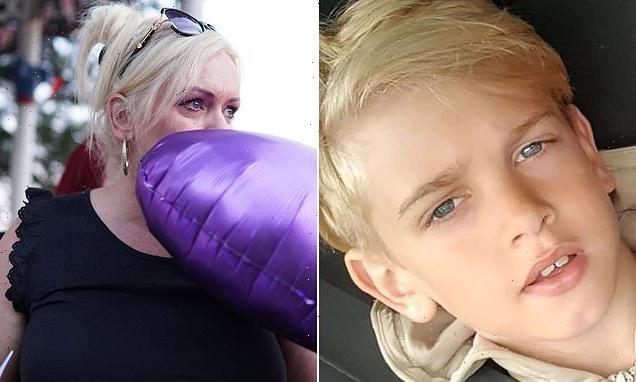 A coroner said he has seen no evidence that Archie Battersbee was taking part in an online blackout challenge, as an inquest heard that police have found messages on the 12-year-old’s phone reflecting ‘very low mood’.

Archie’s life support was withdrawn on August 6 after his parents Hollie Dance and Paul Battersbee failed in bids to overturn a High Court ruling that doctors could lawfully do so.

Judges were told that Ms Dance had found Archie unconscious with a ligature over his head at home in Southend in Essex on April 7.

Doctors treating Archie at the Royal London Hospital in Whitechapel, east London, thought he was brain-stem dead and said continued life-support treatment was not in his best interests.

Ms Dance thinks her son may have been taking part in an online challenge before he was found unconscious. 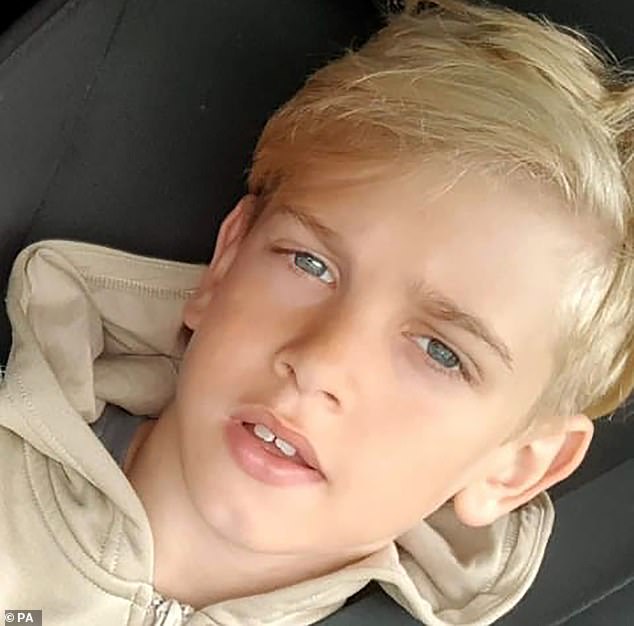 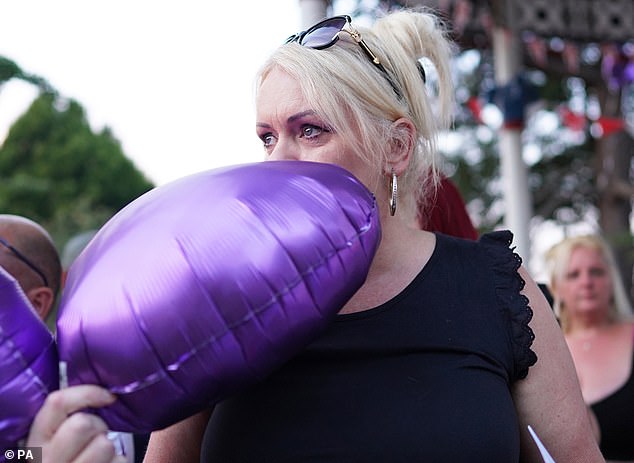 Hollie Dance attends a vigil at Priory Park in Southend-on-Sea, in memory of her son Archie Battersbee who died in hospital on August 6 after weeks of legal battles 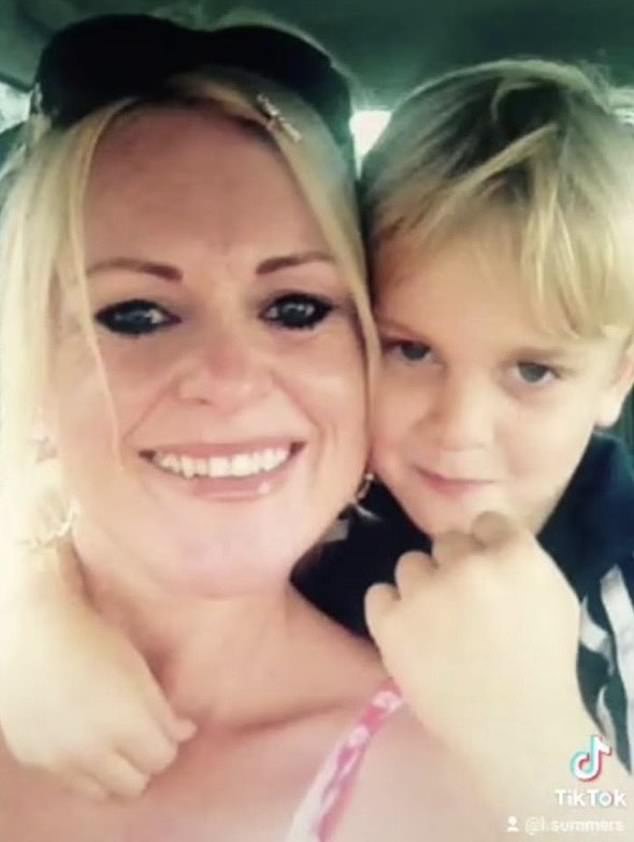 Hollie Dance, 46, pictured with her son Archie, 12, who never regained consciousness after he was found with a ligature around his neck at home in Southend-on-Sea, Essex, on April 7

But Essex’s senior coroner Lincoln Brookes, presiding over a pre-inquest review hearing in Chelmsford on Tuesday, said there was ‘no evidence at this stage to substantiate the concern’.

He also heard an update from an Essex Police officer, following a download of Archie’s phone, which found messages reflecting what Mr Brookes described as ‘very low mood’.

Ms Dance was in court while Mr Battersbee listened into proceedings online.

At the outset of the hearing, Mr Brookes told them: ‘May I offer my deepest condolences to the both of you and to the many members of Archie’s family who can’t be here today.’

Detective Inspector Sarah Weeks of Essex Police, reading from a colleague’s report, said Archie’s mother had been ‘concerned there was an online challenge going round and other young people could be at risk’.

She said Ms Dance gave her consent for officers to download information from Archie’s phone, which had been taken in evidence on April 7, and police downloaded some information from the phone on June 13. 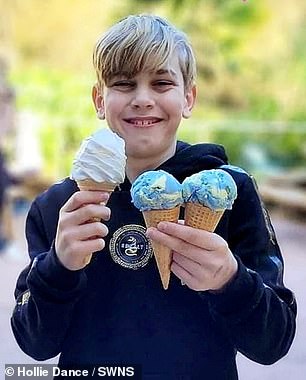 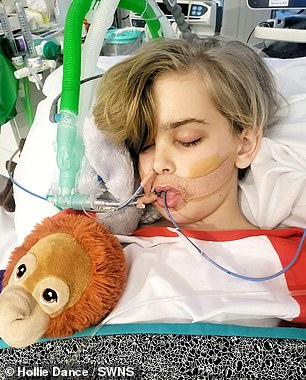 Archie Battersbee (pictured left and right, in hospital), 12, was found unresponsive at home in Southend-on-Sea, Essex, with a ligature around his neck on April 7 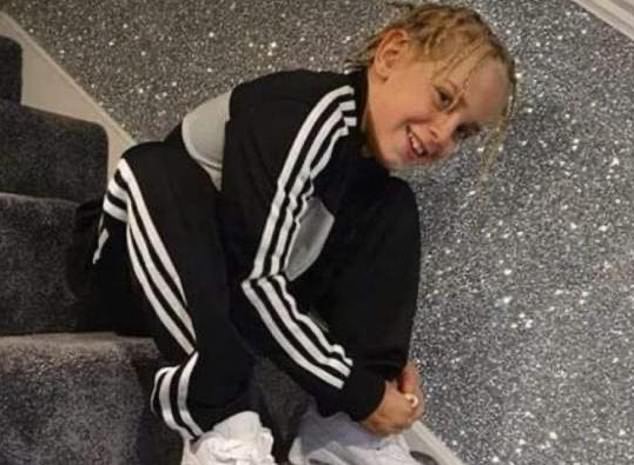 Archie’s parents Hollie Dance and Paul Battersbee fought vigorously to keep his life support, which was finally turned off on August 6

Det Insp Weeks said: ‘There are no photographs or videos on the download that suggest Archie was taking part in any online challenge.’

She added: ‘There’s no evidence of Archie filming any videos on the day of the incident.’

She said that Archie accessed YouTube ‘regularly’ and most of his search terms were about ‘MMA fighters, boxing or music videos’.

‘Most of his internet searches are in relation to his interests,’ she said, including one for ‘how much do MMA fighters get paid’.

She said that Archie had the TikTok social media app on his phone and he was ‘using and accessing TikTok’ on April 7, but there was ‘no evidence’ to suggest he was taking part in an online challenge.

Det Insp Weeks said Archie’s phone had since been submitted for a ‘full forensic download’.

In a further update following this, she said: ‘There are a series of messages which reflect Archie’s mood. 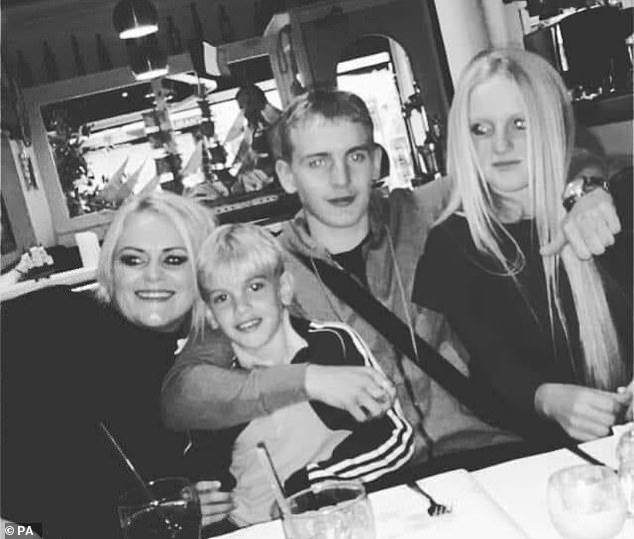 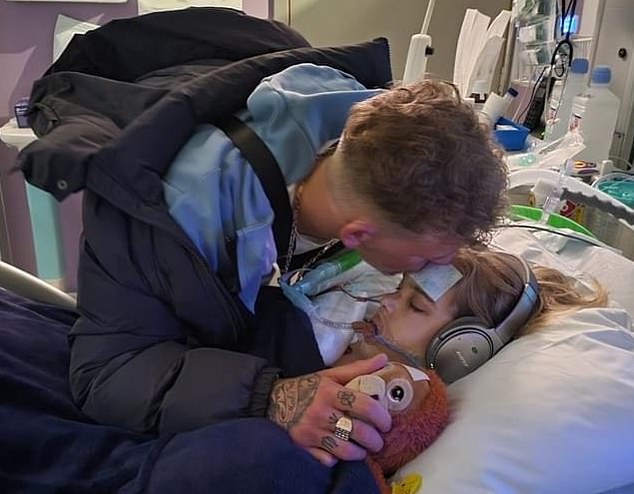 Archie’s elder brother Tom, 22, went to the hospital every day to visit him and tried to get him to respond

‘This has only been received this morning so we will look to prepare a full report.’

He added: ‘There’s no evidence at this stage to substantiate the concern, the fear of Ms Dance, about the choking challenge or the blackout challenge, whether on TikTok or frankly on any other platform or provider.’

He said the topics that the full inquest will cover will include Archie’s medical cause of death and his ‘state of mind and his intentions on April 7 2022’.

Tuesday’s hearing was told that Ms Dance had concerns about Archie being taken first to Southend Hospital instead of directly to the Royal London Hospital.

But the coroner said her lawyer ‘makes it clear this is a mother’s fears rather than anything that has an evidential basis behind it’.

08/11/2022 World News Comments Off on 'No evidence' Archie Battersbee, 12, took part in an online challenge
Lifestyle