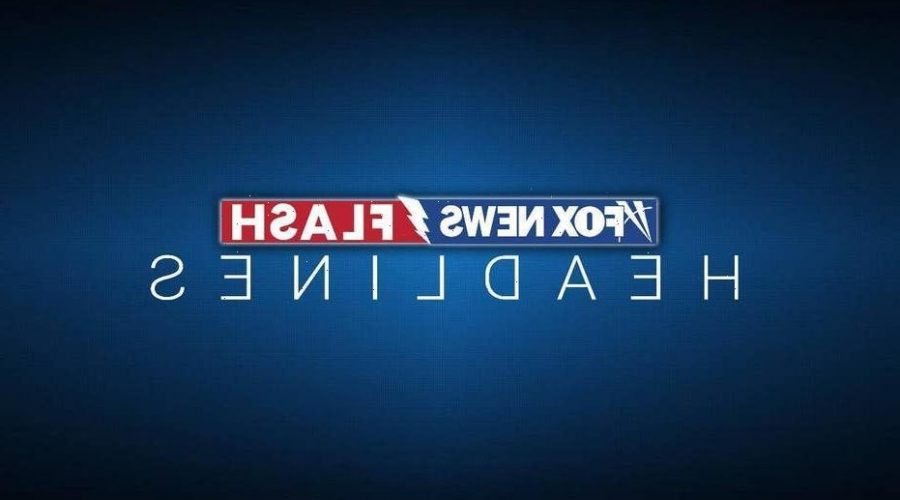 A 70-year-old woman’s remains were found in her basement entombed in concrete earlier this month and police are now searching for her live-in caretaker in connection with the homicide.

Lynn Gay Keene’s family filed a missing person report on July 30, about six weeks after they last heard from her on June 14. 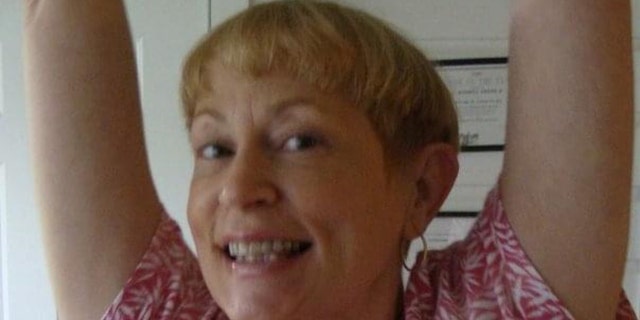 Lynn Gay Keene, 70, was found entombed in concrete in the basement of her North Carolina home.
(Avery County Sheriff’s Office)

The Avery County Sheriff’s Office and the North Carolina State Bureau of Investigation then got a search warrant for Keene’s home and made the grim discovery.

“During the search detectives and SBI agents found human remains entombed in concrete in the basement of the home,” a spokesman for the Avery County Sheriff’s Office said in a statement. “An autopsy was performed on the human remains that were located and it was determined through dental records that the remains were that of Ms. Keene. The autopsy also concluded that the cause of death was a homicide and that Keene did not die of natural causes.”

Elizabeth Freeman, the 53-year-old former caretaker who may be going by the name Elizabeth Carserino, is now wanted for charges of larceny of a motor vehicle, financial card theft, and identity theft.

She may be in Dorchester County, South Carolina, or Cummings, Georgia, because she has family in both those areas, according to police.

John Thompson, Keen’s neighbor and family friend, said, according to WXIA that the whole community is in disbelief.

“I never would have imagined this would have happened. Not here. And not to her,” Thompson told the local news outlet. “We just all remember seeing her certain days, and then started asking like, oh, it’s been a while since we’ve actually seen her.”