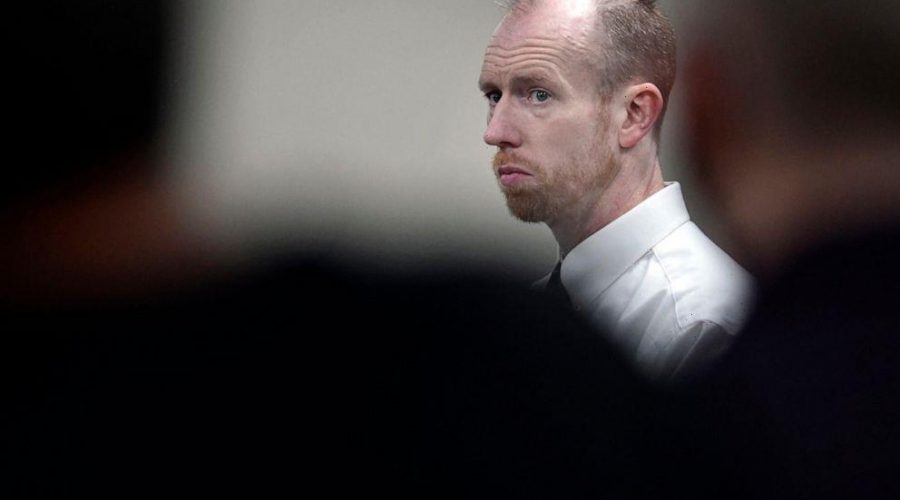 MANDAN, N.D. — Jurors hearing the case against a North Dakota chiropractor accused of killing four people could begin deliberating as soon as Thursday.

Attorneys for Chad Isaak rested their case Wednesday at the Morton County Courthouse in Mandan after questioning six witnesses. Closing arguments are set for Thursday morning, after which the jury will get the case.

Isaak is accused of fatally stabbing and shooting RJR Maintenance & Management co-owner Robert Fakler, 52, and his employees 42-year-old Adam Fuehrer, 50-year-old Bill Cobb and 45-year-old Lois Cobb at the company’s building in Mandan on April 1, 2019. The Cobbs were married.

Isaak, 47, lives in a mobile home in Washburn on property managed by RJR. No motive has been established in the case.

Prosecutors have presented the case as a puzzle in which all of the pieces point to Isaak, including a knife found in his clothes washer, gun parts found in his freezer and the security camera footage tracking his pickup, the Bismarck Tribune reported.

The defense has painted the case as a rush to judgment, maintaining that authorities overlooked numerous people as possible suspects. Isaak’s attorneys also have questioned the sourcing, collection and processing of evidence.

They said some testimony doesn’t match police reports and they have questioned the absence of visible blood on the clothing of a person seen in security camera footage leaving RJR the morning of the killings.

A jury of six men and six women is hearing the case. If convicted, Isaak could face life in prison without parole.