THE Northern Lights will be visible in the United States this week and could be seen as far south as Missouri as a huge solar flare has reached planet Earth.

The Space Weather Prediction Center (SWPC) announced on Wednesday morning that the natural lights display – which is created by a geomagnetic storm – will possibly be visible from various states this week. 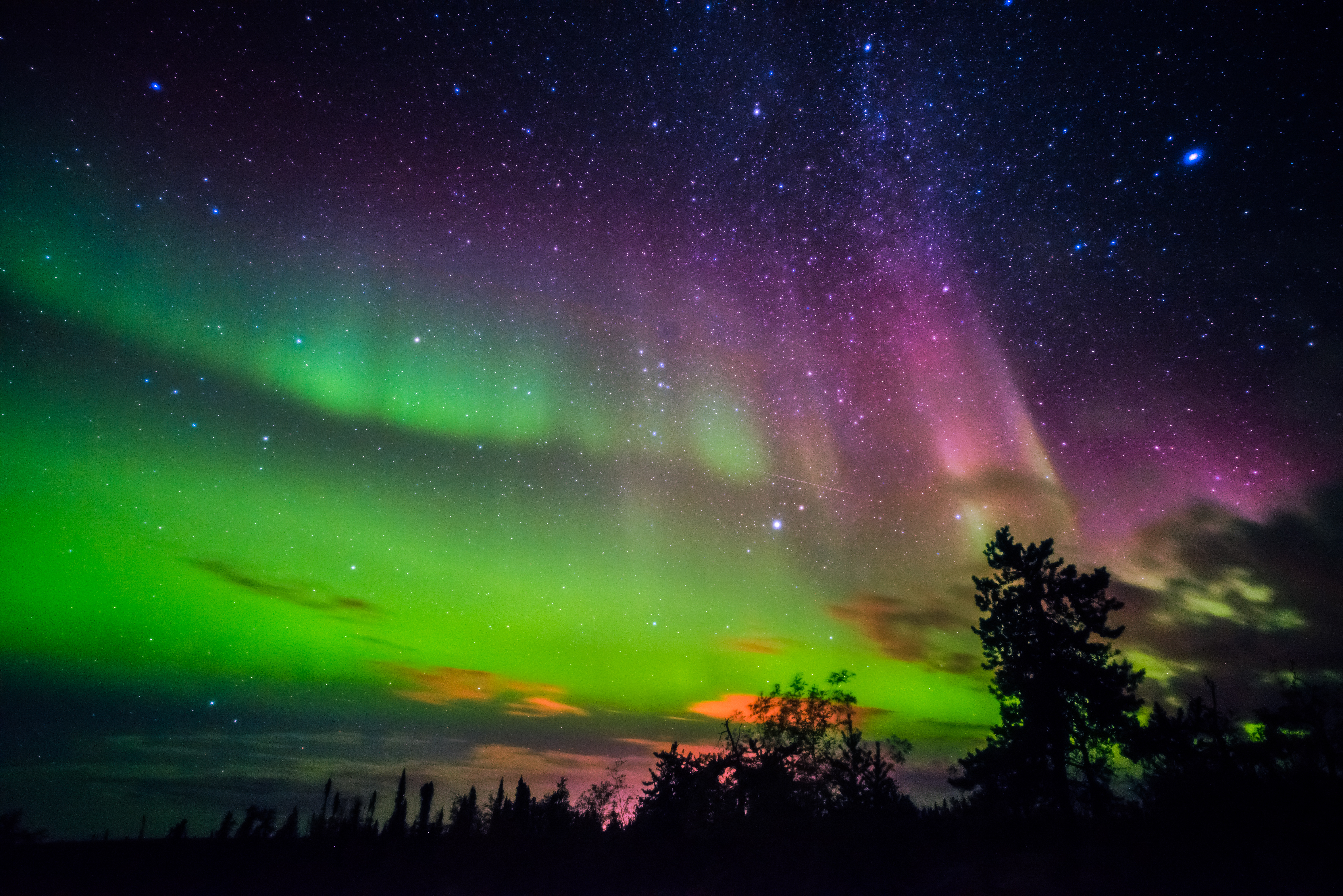 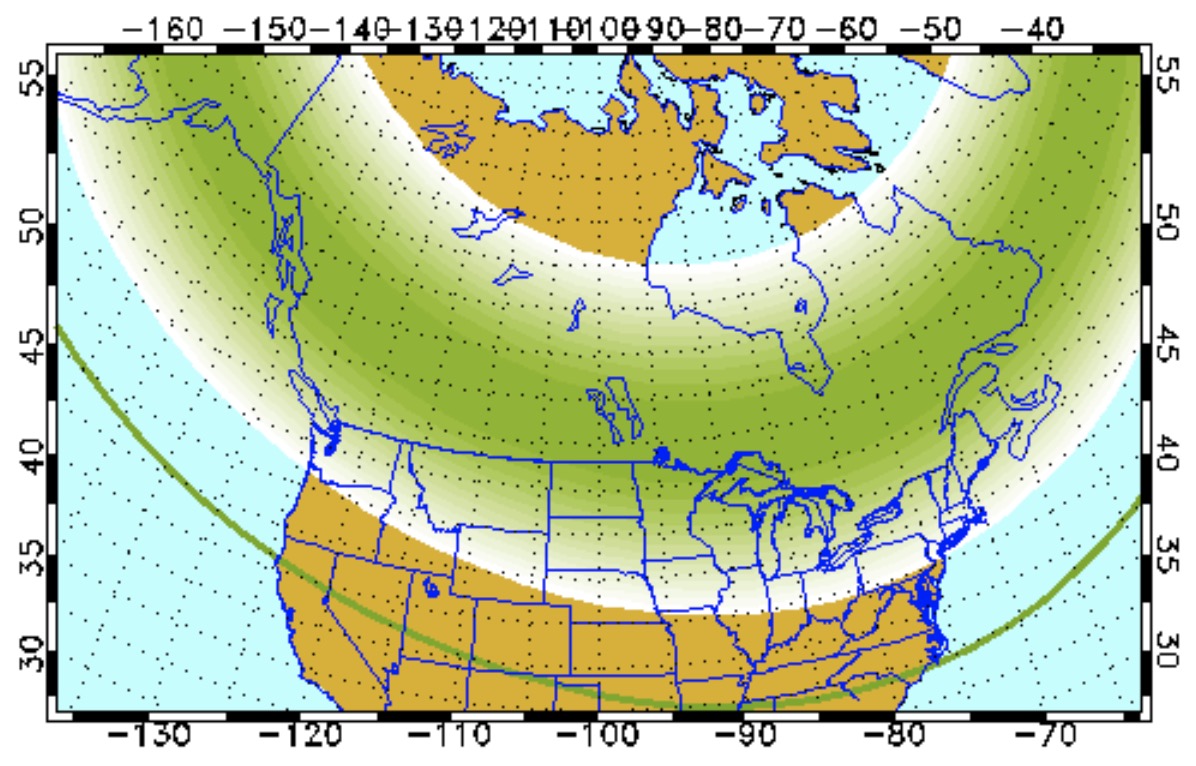 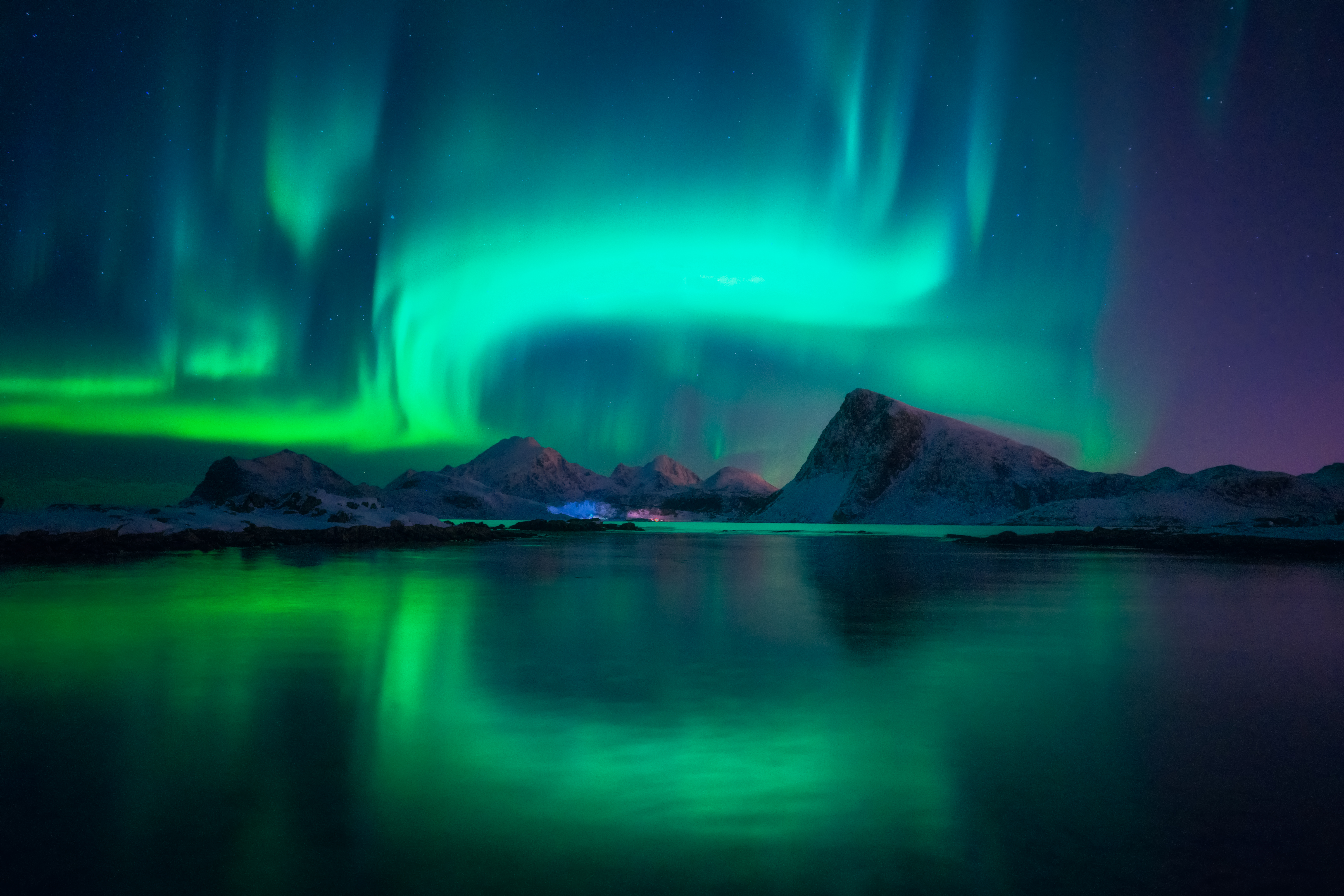 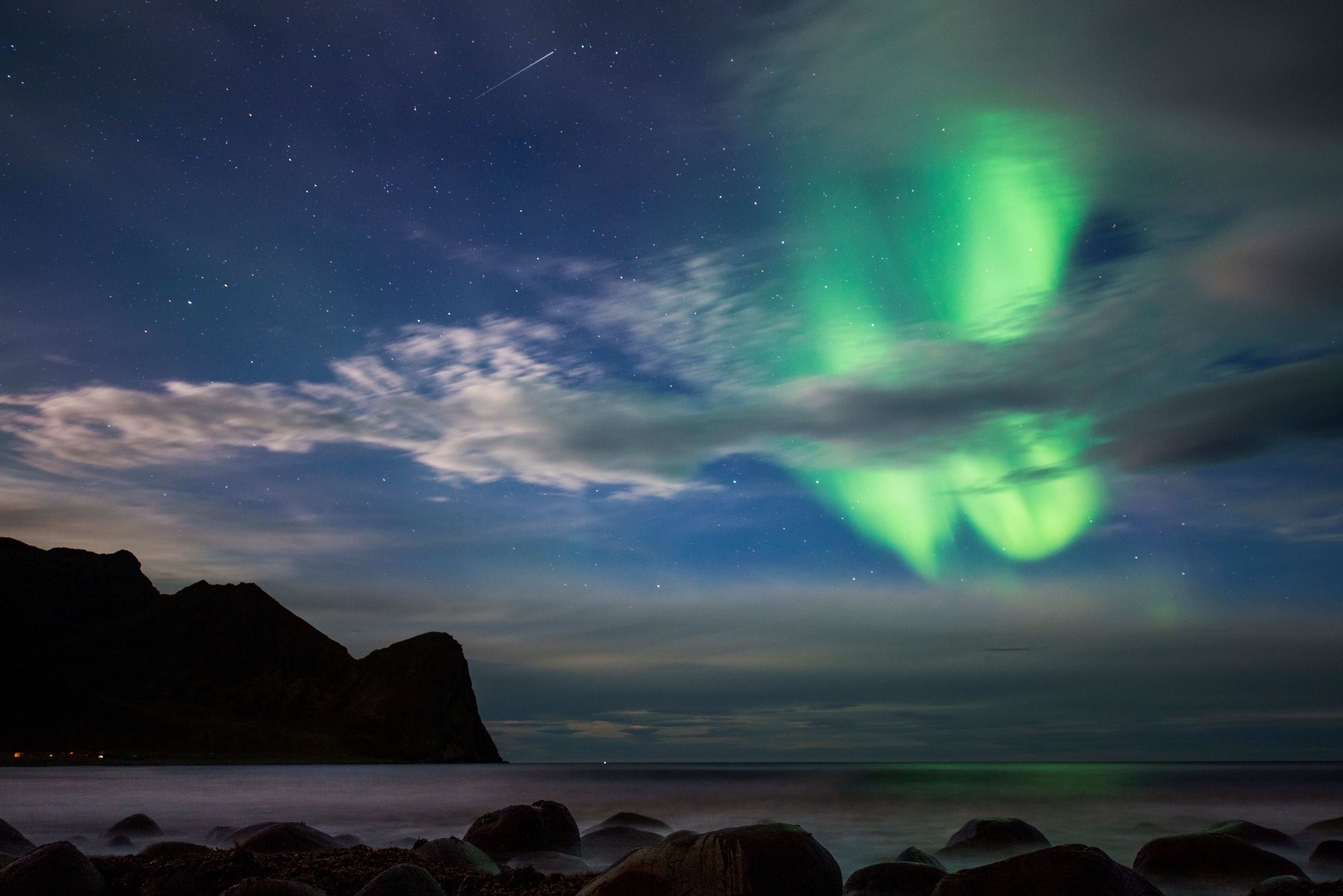 Also known as the aurora borealis, the Northern Lights are seen in the sky as handful of colors – ranging from green, blue, pink, and purple.

Each light display is called an aurora. They are also referred to as the southern lights and polar lights, depending on where they are seen.

According to NASA, a solar flares are "a sudden explosion of energy caused by tangling, crossing or reorganizing of magnetic field lines near sunspots." 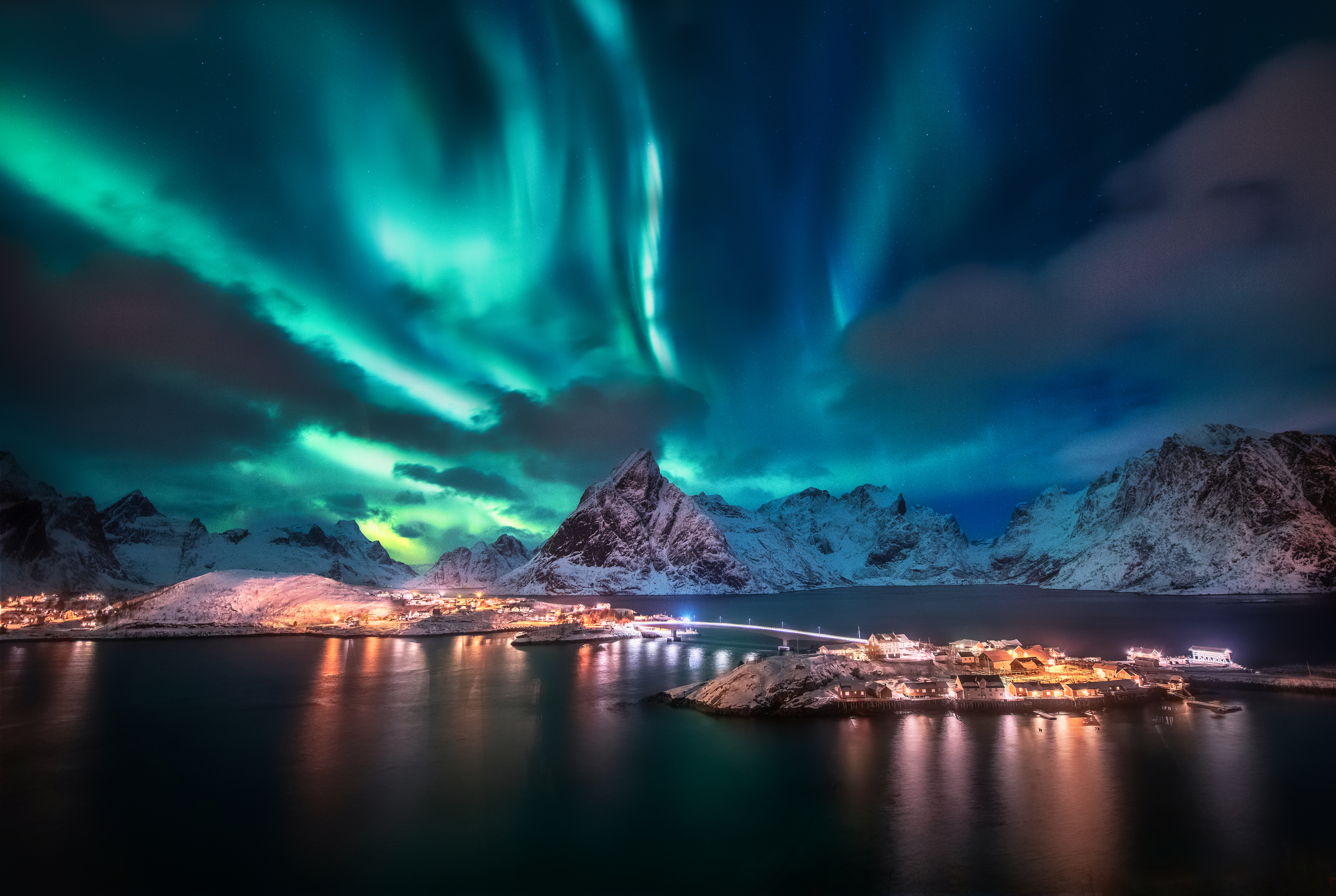 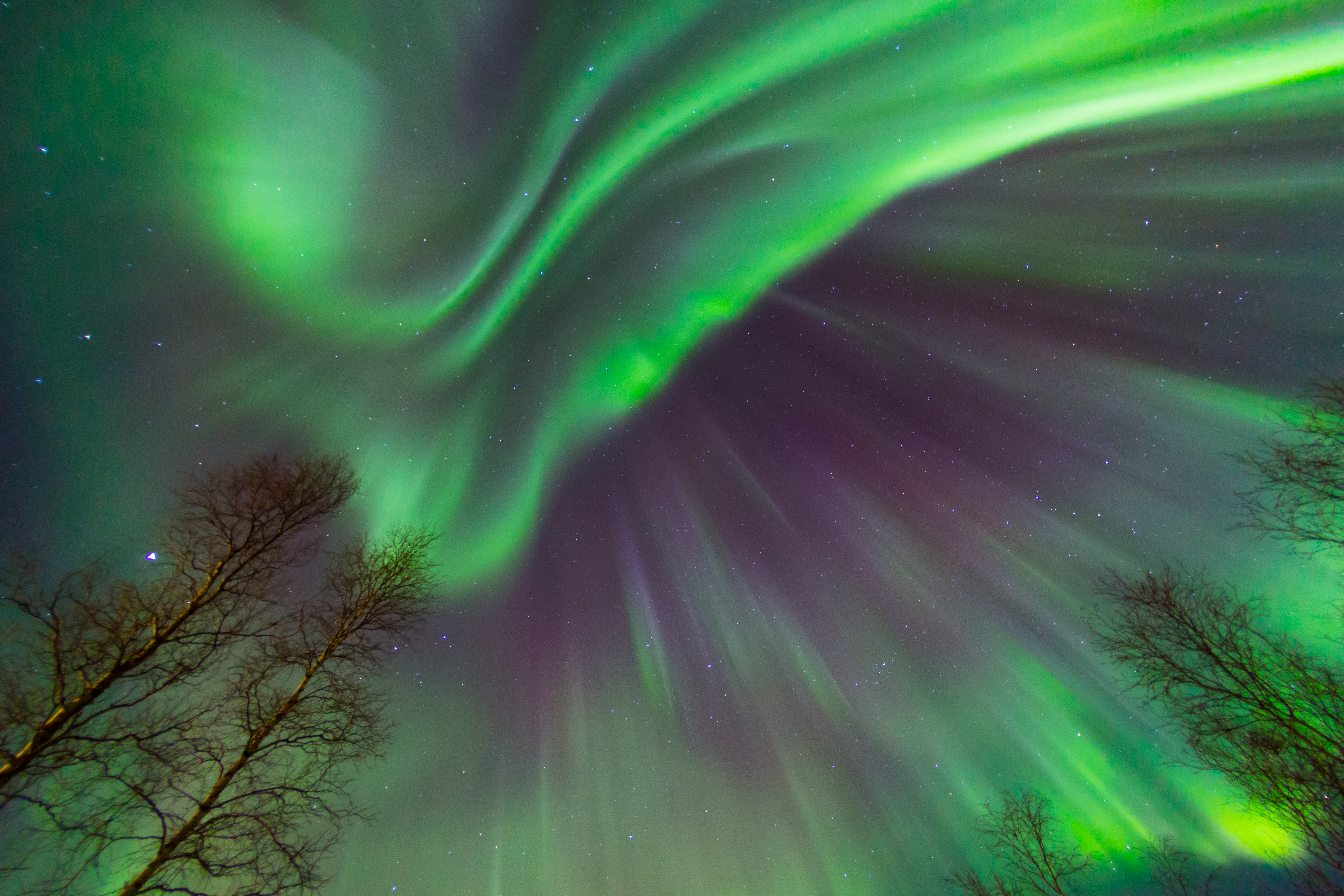 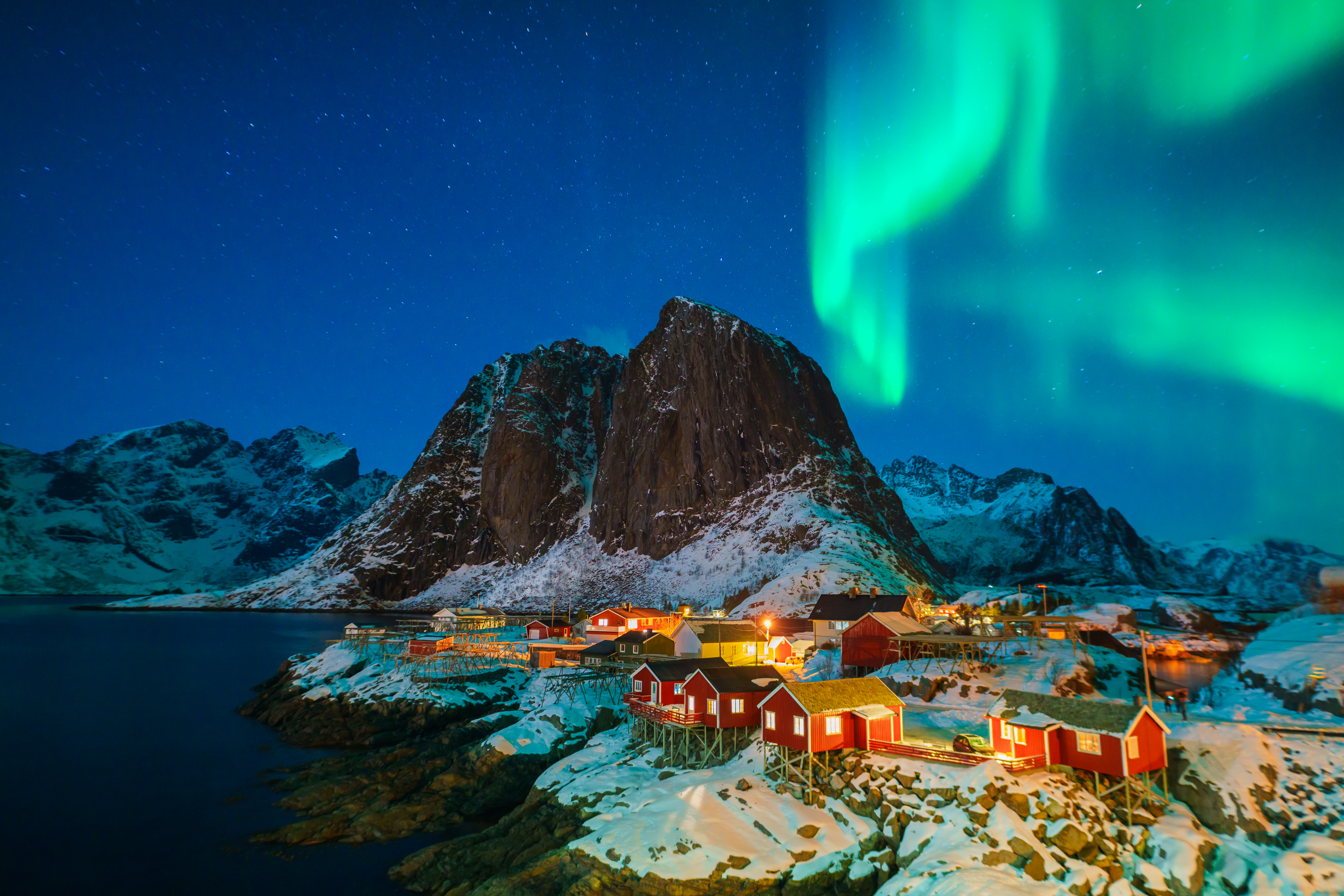 US states on the northern half of the country will be most likely to have a chance at spotting the natural phenomenon.

FOX9 meteorologist, Jennifer McDermed, wrote to social media on Wednesday: "Geomagnetic storm watches are in effect through December 11th! What does this mean? LOOK NORTH.

“Get away from city lights. Pray the clouds break. And look for the northern lights!”

The lights are known to appear as if they are dancing in the sky and are best observed in places like Finland, Norway, and Iceland.

Auroras – how do they work?

Here’s the official explanation from NASA…

According to EcoWatch, the northern lights forecast has changed since this morning's report.

The NOAA has "downgraded the strength of the solar storm from G3 (strong) to G1 (minor)," EcoWatch explained.

The change in strength minimizes the chance of auroras being seen across the country on Wednesday and Thursday, the report states.

AccuWeather Meteorologist Brian Lada said: "If the storm gets this strong, it is possible to see the northern lights as far south as northern Pennsylvania, Iowa and Washington.

"But it will look more like a faint glow on the horizon, not swirling bands of light overhead like what people think of when they think about the aurora."

Earlier this year, a NASA intern discovered a strange and unexpected type of northern lights.

The physics student was looking over three-year-old sky observations from all-sky cameras in Svakbard, Norway, when she spotted the famous natural lights moving in a never-before seen spiral.