Number of white male teachers falls by 20% in just ten years, sparking fears of a lack of role models 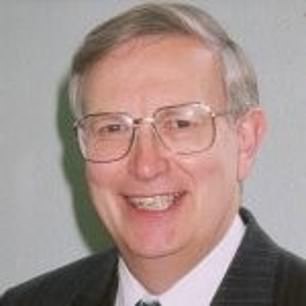 Alan Smithers, of the Centre for Education and Employment Research, said the drop in white male teachers was ‘worrying’

The number of white male secondary school teachers has fallen by almost 20 per cent in a decade, sparking fears over a lack of role models for working-class boys.

Education experts warn that disadvantaged white boys could fall further behind as a result of the ‘worrying’ trend.

Research from the Education Policy Institute (EPI) shows that the teacher workforce is becoming ‘increasingly female-dominated’.

The proportion of men teaching in secondary schools has fallen every year since 2010, hitting its lowest level in 2019, when 35.5 per cent of teachers were male.

Numbers in primary schools remain low at 14.1 per cent.

The EPI analysis reveals that the number of white male teachers in secondary schools has plummeted by more than 12,800 since 2010 – a fall of 17 per cent.

Joshua Fullard, senior researcher at EPI, said yesterday: ‘The decline in the number of white male teachers is concerning in areas where there is a prevalence of under-performing white working-class boys.’

Professor Alan Smithers, of the Centre for Education and Employment Research at Buckingham University, said the drop in white male teachers was ‘worrying’.

He added: ‘In striving for equality, the white working-class, particularly boys, are a neglected group.’