A NURSERY worker has been charged with child neglect after four kids in her care broke their legs on the same day.

Christina Marie Curtis, from Fort Walton Beach, Florida, was arrested in July over the alleged incidents. 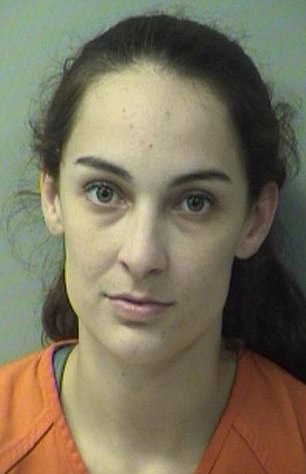 Four young boys aged between 13 and 21 months were found to have difficulty walking by the end of the day.

All the boys were perfectly healthy in the morning of the incident,the Panama City News Herald reports.

Medics found all the infants had suffered leg fractures on May 21.

CCTV reportedly shows 25-year-old Curtis walking one of the infants – aged 18 months – while holding his hands above his head.

She is then said to have "rapidly jerked him into the air," according to an arrest report.

The report added: "When he was picked up, his feet and legs were in the air and he was dropped feet first into a wagon."

That same boy woke later in the afternoon and was unable to put any weight on his legs.

Another boy who suffered a fracture that day allegedly suffered another one in May — around the time Curtis started working at the nursery, the report said.

Mum, Terika Graham, told reporters she had told Curtis to keep her son indoors on the day of the alleged incident because he had a rash.

But when she picked him up, she found he had "dirt all in his hair," and thinks Curtis let him crawl around outside.

She wasn't given an explanation for three days and said her son suffered a hairline fracture.

He is recovering, and his injuries weren't as bad as the other children's.

"His balance is still a little funny, but I will believe that will get better soon," she added.

The alleged crimes took place at Kids Discovery Learning Centre in Valparaiso, 42 miles east of the city of Pensacola.

Curtis has been released on a £3,292 bond and is not has been barred from any contact with children.

She is also banned from working for any schools or children's facilities.

Curtis was charged with four counts of child neglect that result in greater bodily harm. 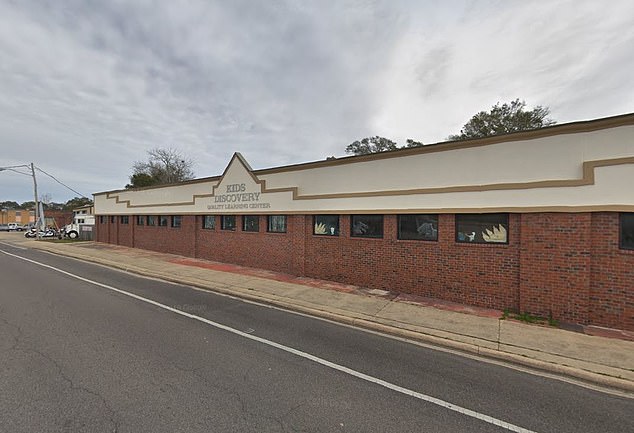 06/08/2019 World News Comments Off on Nursery worker, 25, arrested after four toddlers in her care break their legs on the SAME DAY – The Sun
Lifestyle