SEXUAL harassment of nurses by patients is being laughed off as an “occupational hazard” by hospital bosses, a conference heard.

Staff say they have been threatened with rape, told their breasts would look better in a dress and followed to their cars, only for NHS managers to dismiss their complaints. 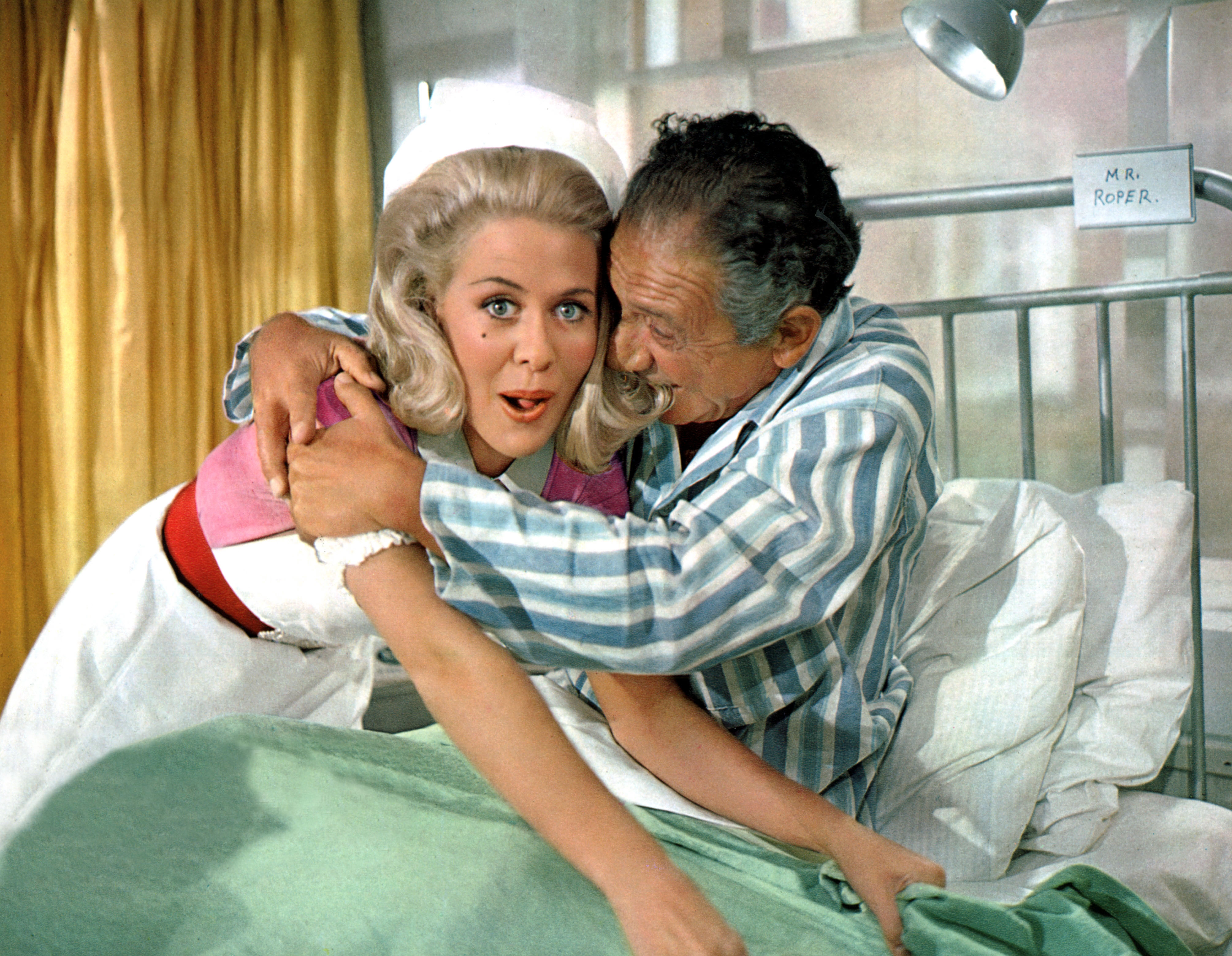 Speaking at the Royal College of Nursing annual congressin Liverpool, they claim the Carry On “sexy nurse” stereotype still persists and meant people felt they could get away with inappropriate comments or touching.

Nikki Williams, from North West London, said she was threatened with rape by a patient who said he would be waiting outside when she finished work.

She said: “I called the police – nothing happened. I can’t remember exactly what [my] department said when I called them but it was implied that I should expect that type of comment from people, working in the area that I do.”

While most NHS Trusts have policies on dealing with sexual harassment allegations between staff members, many have no such rules when it comes to patients or their families.

Zeba Arif, a nurse from London, said: “All too often harassment by patients is brushed aside as a misunderstanding.

“A lot of nurses are too embarrassed to even speak up about this. They are scared to say anything in case the employer says: ‘Oh but you led him on’ or ‘He fancies you’.”

She said a former colleague at a mental health trust was told to by bosses to “grow up” when she raised concerns about a patient’s sexualised comments.

Ms Arif added: “One day the patient follows her to her car and pins her on the bonnet. She manages to break free.

“But she is horrified to discover the Trust has no policy covering this scenario – in fact the response was to almost blame the victim and deny her experience.”

Managers “actively prevented” the nurse from going to the police, as it would “bring the Trust into disrepute”.

Danielle Tiplady, a nurse from North East London, said: “There are countless examples of nurses who were sexually harassed in the workplace and yet were left completely unsupported, ridiculed, humiliated, ignored, embarrassed, alone.

“One nurse told their manager about an incident to be told: ‘Oh maybe he fancies you’, and they laughed and walked away.”

But Nykoma Hamilton, a nurse from Fife, said she had been supported when a patient commented on her breasts.

A RCN spokesperson said: “Sometimes people feel ashamed or think their career will be affected if they tell someone, but that isn’t the case.

“The RCN will challenge discrimination, harassment and bullying behaviour whether in the workplace or elsewhere. [It] doesn’t tolerate sexual harassment or intimidation in any way.”