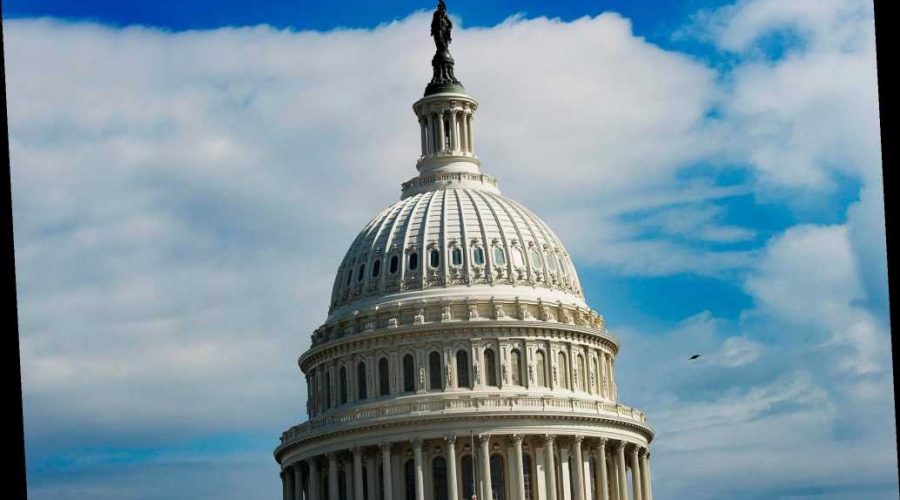 ‘America is the Great Satan’: Iraqis protest US on anniversary of Soleimani’s death

The message aired in the suspected breach of aviation frequencies was sent exactly one year after Soleimani was killed in a US drone strike ordered by President Trump, CBS News reported.

“We are flying a plane into the Capitol on Wednesday. Soleimani will be avenged,” the message said, according to audio obtained by the news outlet.

Federal authorities are aware of the threat, which they do not believe is credible, the report said. But they are investigating the aviation frequencies breach.

Without commenting on the message, the FBI told CBS News in a statement the agency takes “all threats of violence to public safety seriously.”