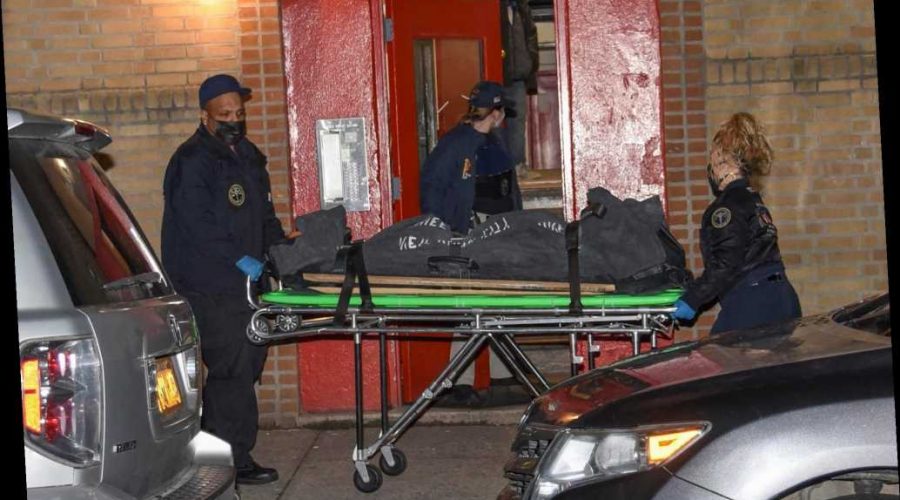 A Queens man told cops he bludgeoned his 71-year-old downstairs neighbor to death early Friday because he was being too noisy, according to police sources.

The 37-year-old suspect, who lives above the elderly victim on 138th Street near 90th Avenue in Jamaica, heard a noise coming from downstairs and forced his way into the apartment just before 1:30 a.m., the sources said.

Then he started striking the victim with a metal pipe, according to the sources.

The victim was found with severe trauma all over his body, cops said.

EMS pronounced the victim dead on scene, where the suspect was also arrested, police said.

Charges are pending against the alleged attacker, and the victim has not been identified pending family notification.