AN OAP popstar who had a designer vagina for her wedding night was dumped by her toyboy boyfriend hours before the big day.

Peruvian singer Juana Judith Bustos went under the knife as she looked forward to her honeymoon with beau Elmer Molocho. 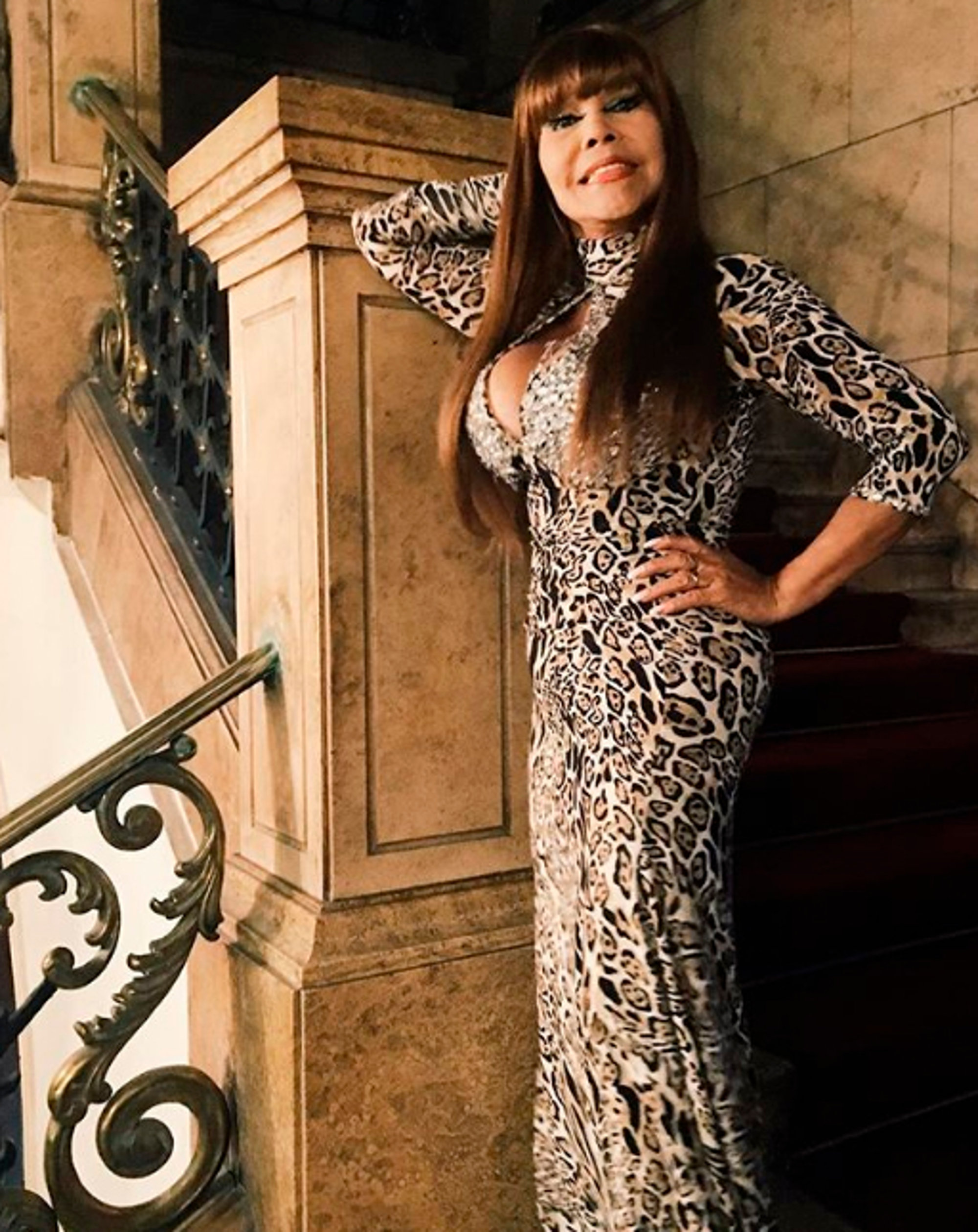 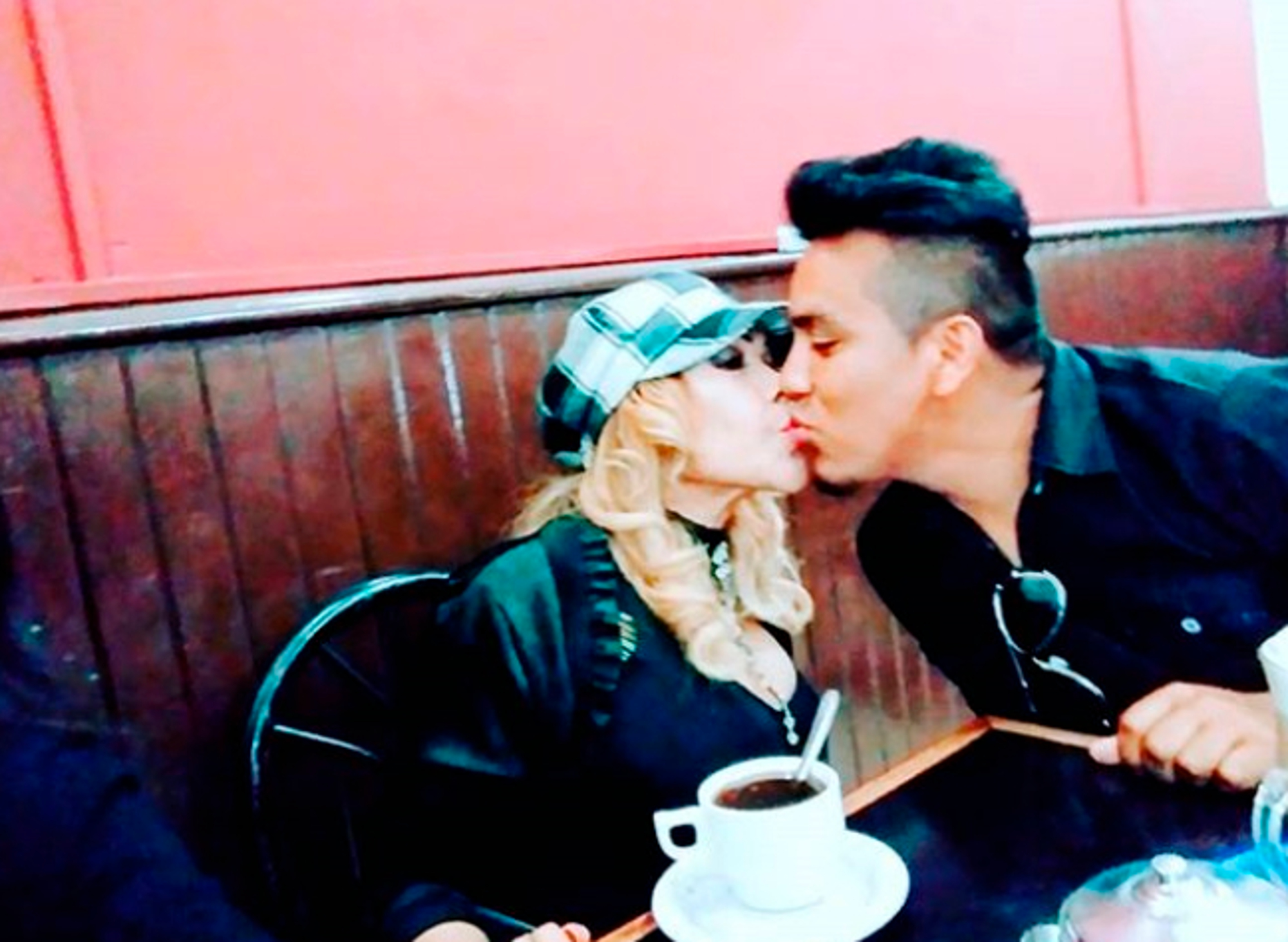 But sadly, as she eagerly awaited her pending nuptials Elmer had other ideas and dumped her hours before.

Juana, known as 'Tigress of the West' said: "I had a vaginal reconstruction obviously thinking about love, about my partner.

“I think that every person is free to decide if they want to do it or not."

Juana claimed a TV channel that was due to broadcast their wedding “manipulated” the couple by revealing Elmer was still living with his ex-wife and three kids.

The singer said she was forced to watch him running from the house in a dressing gown as he tried to avoid reporters.

Juana claims she does not to have "any problems" with Elmer, despite his heart-breaking actions.

The 74-year-old has previously claimed she considers herself good in the bedroom.

The singer also works as a make-up artist and has an army of over 100,000 followers on social media. 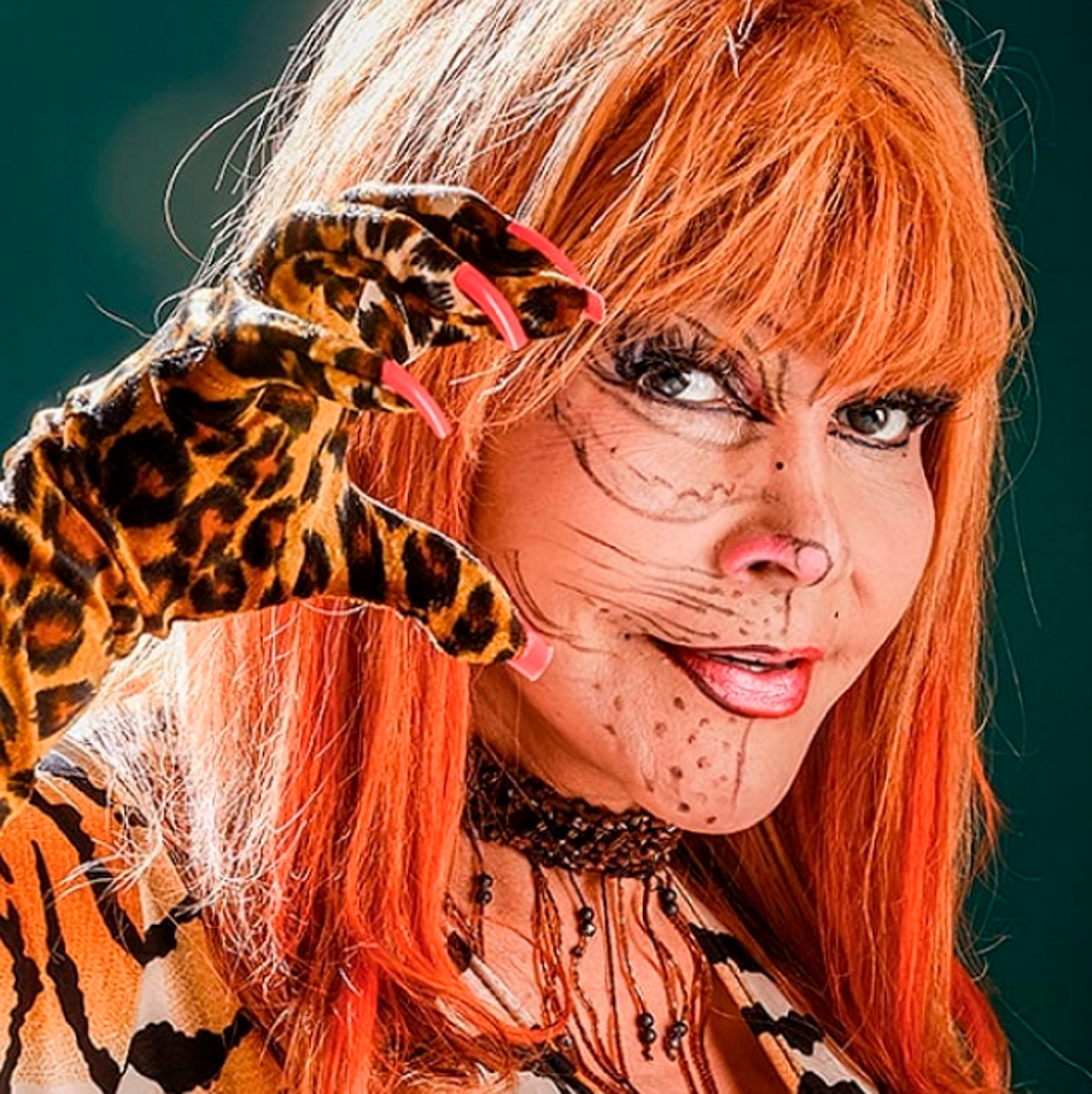 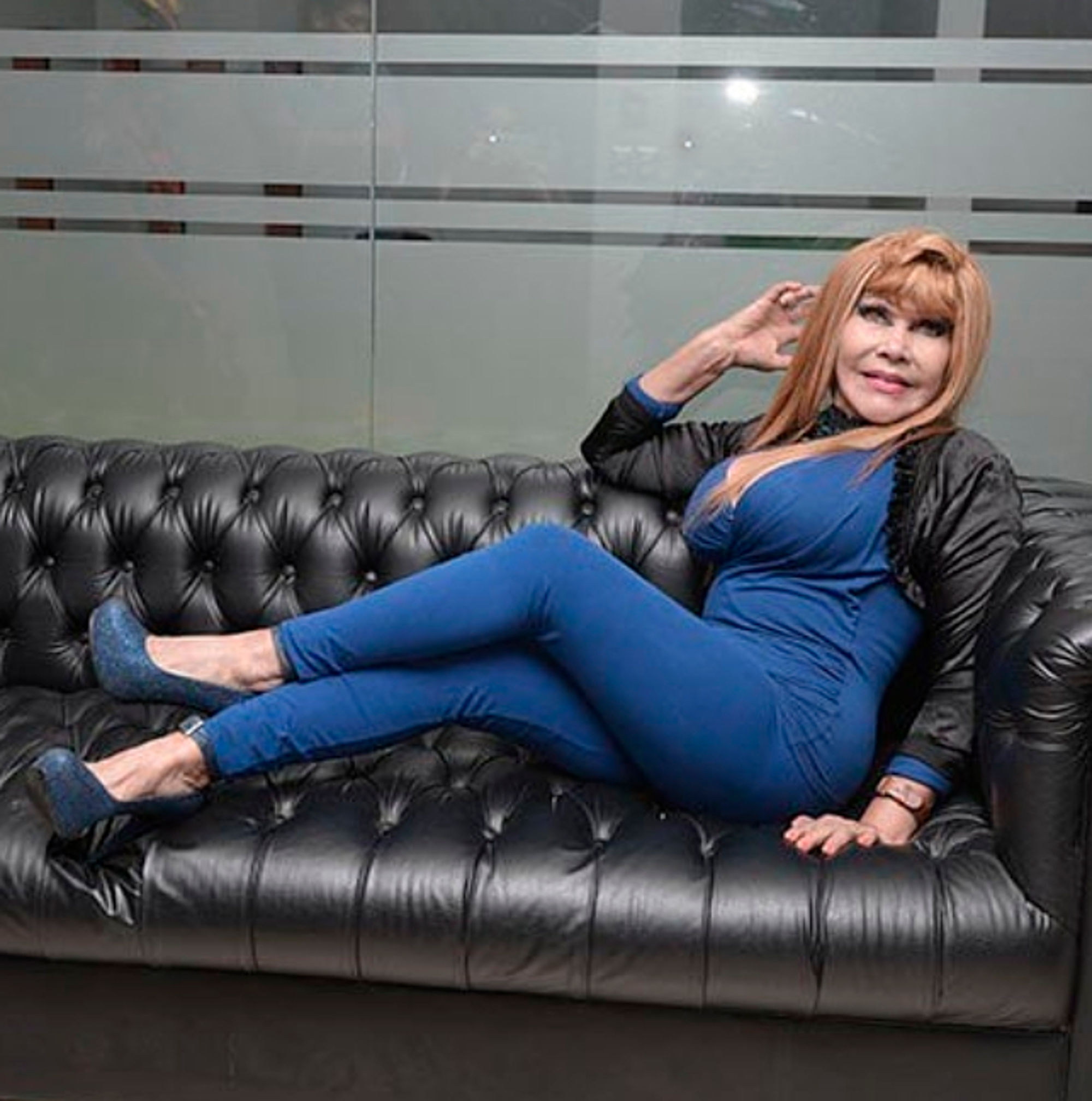 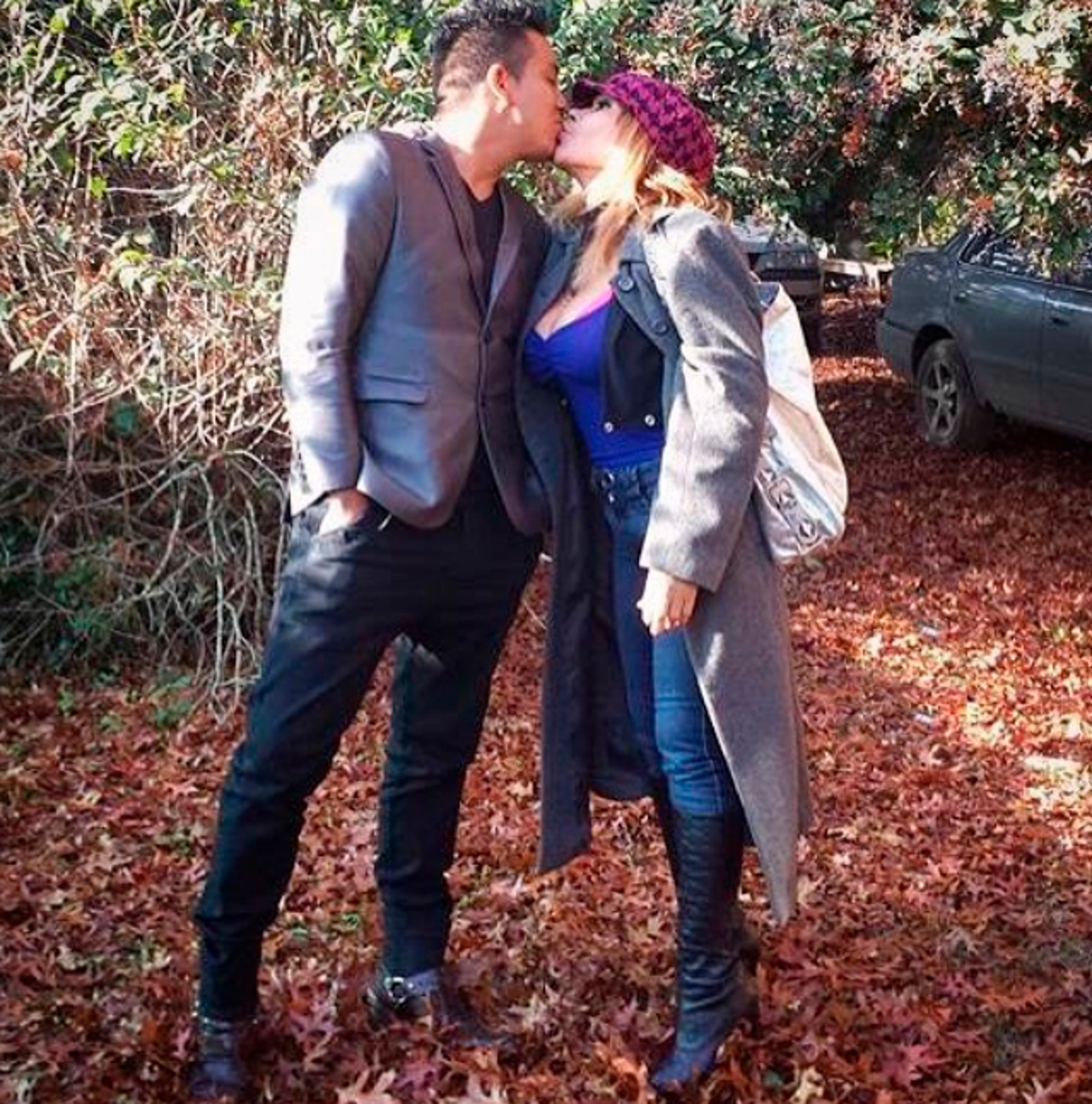 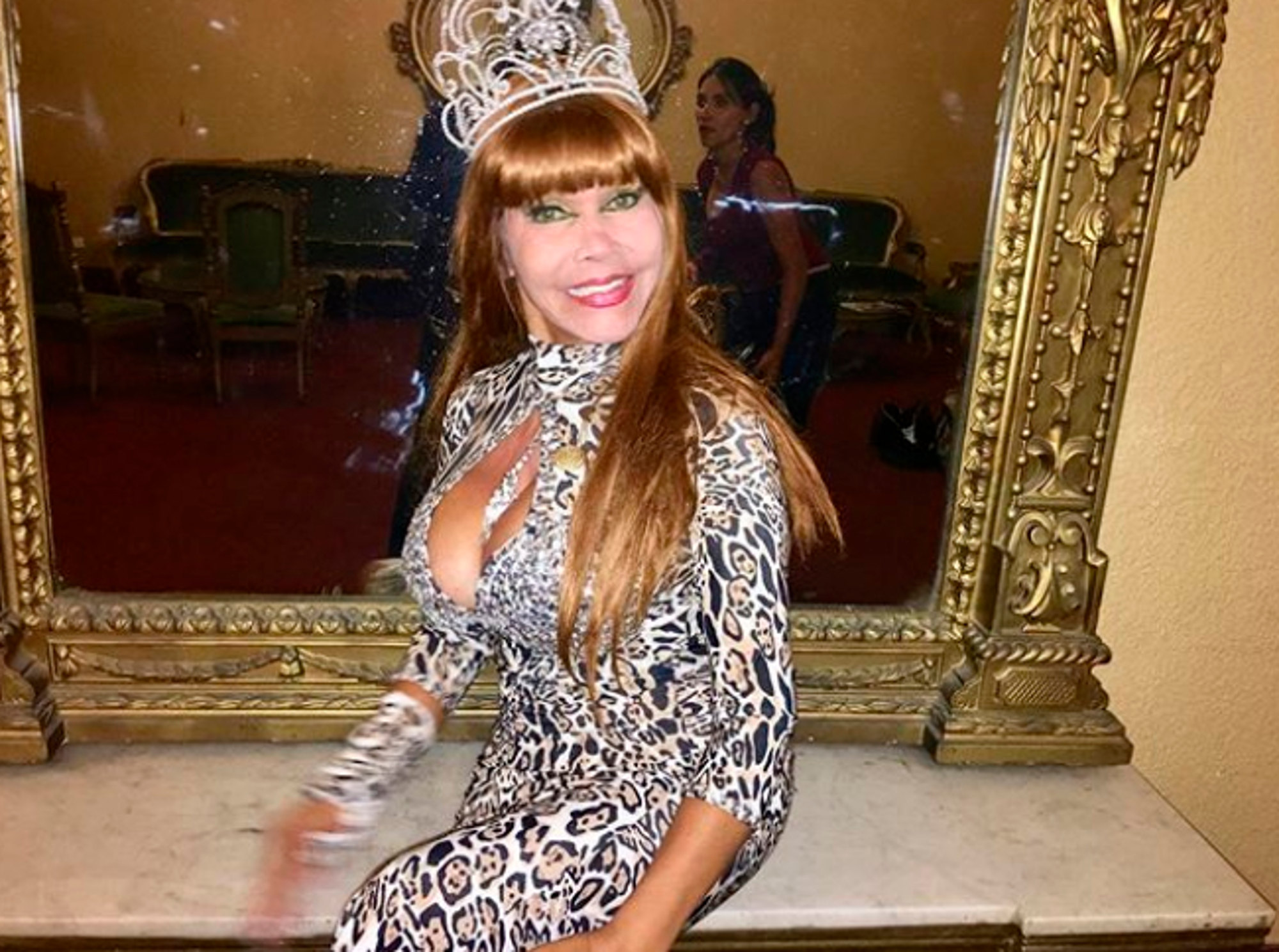 17/05/2019 World News Comments Off on OAP popstar, 74, who had designer vagina for wedding night with toyboy, 27, is dumped hours before the her big day
Lifestyle