A SUPERFAN who stalked a BBC radio DJ after becoming obsessed with him has been given a restraining order.

Grace Baker, 54, inundated Niall Moloney with unwanted gifts like chocolates, biscuits, and cards at his home and workplace. 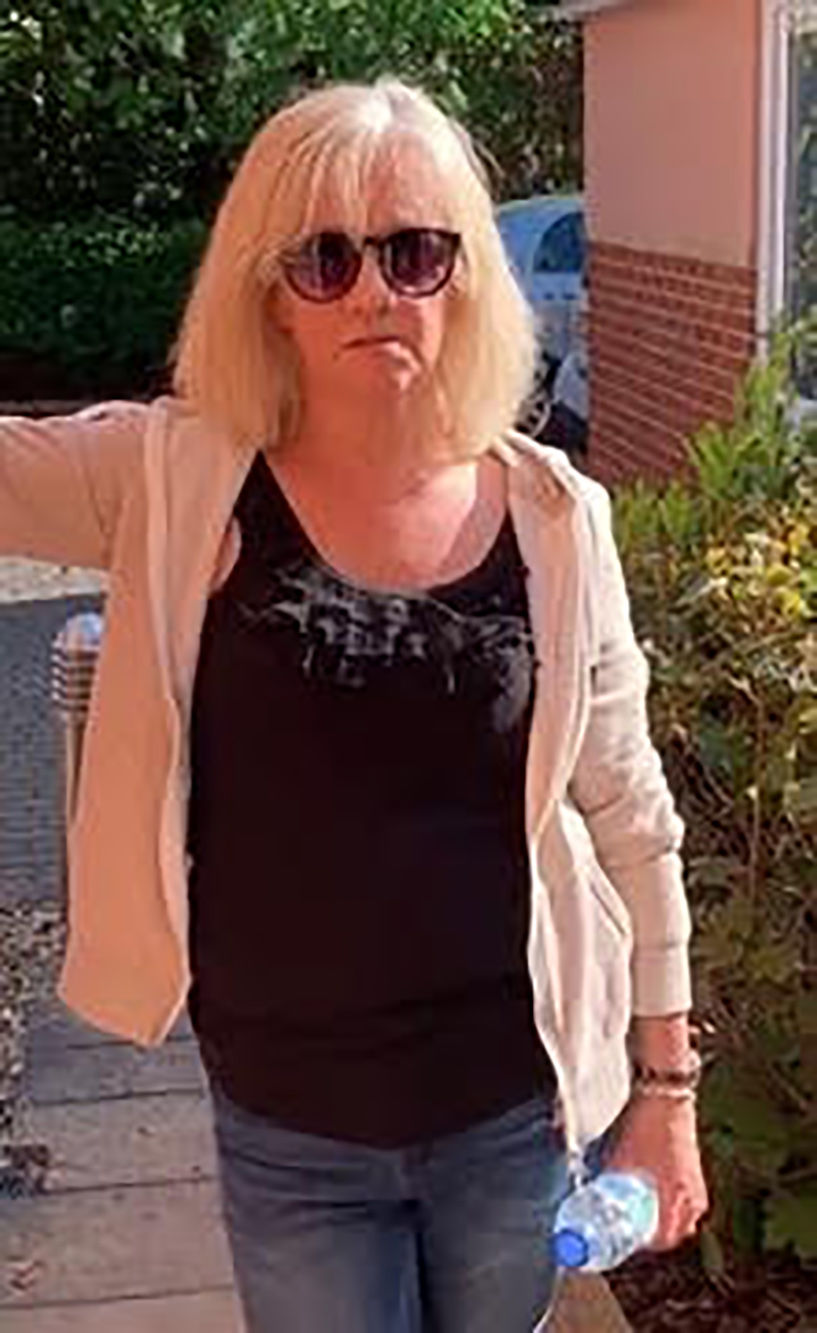 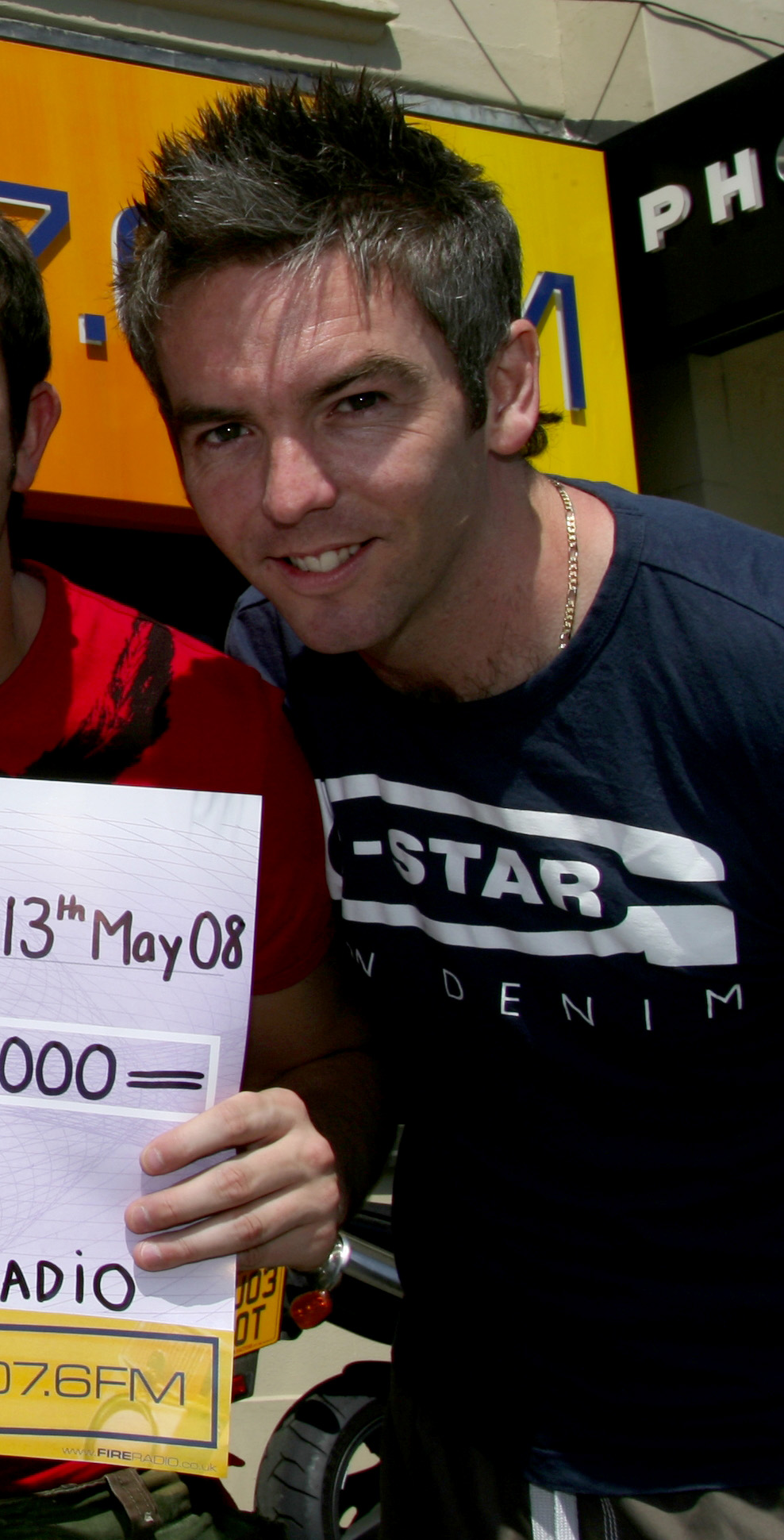 Moloney, who lives in Bournemouth, Dorset, is a nightclub DJ who also volunteers for Hot Radio, a community radio station for Poole & Bournemouth, and works for BBC Radio Solent.

Supermarket worker Baker first met Moloney after following him on social media and, around four years ago, becoming a customer of his when he was selling dietary supplement Herbalife.

The pair got to know one another, but Baker then began turning up uninvited at Moloney's home and workplace, and even interrupted a quiz night he was hosting at a pub.

After realising Baker had developed feelings for him, Moloney asked her to leave him alone.

Although she was later cautioned for harassing the radio star, she continued to try to contact him.

Speaking in court, Jane Nott, prosecuting, said: "The victim first met the defendant when he was working as a DJ.

"Around four years ago he started selling Herbalife and she became one of his customers. She even ran a running class from his home.

"At this point the victim says he thought she wanted something more than friendship and told her he wanted no further contact.

"In 2017, she left several gifts and cards at his workplace.

"In 2018, he reported her after she left chocolates on his car. She was interviewed by police and cautioned."

Matters came to a head earlier this year following another unwanted visit by Baker to Moloney's home.

Nott said: "On April 13, [Moloney] came home to find chocolates on the steps outside his home and suspected it was from the defendant.

"A neighbour said she had seen a female delivering them so he showed her a picture and she confirmed it was the woman she'd seen.

"Three days later he was on the phone to the police again [when] his buzzer sounded and it was her.

"He went downstairs and explained he had spoken to the police and was recording her. He also told her to f**k off.

"She got angry and threw a bottle of water at him. He closed the door and the water hit that instead of him."

After the incident, Baker was arrested and charged with harassment.

Mitigating on Baker's behalf, Leah Dillon, said: "What felt innocuous obviously went on to cause distress to this gentleman.

"She just wanted a friend and is sorry for the distress she caused.

"She is of previous good character and has no desire to return to the courts. This will be her first and only time."

Baker was handed a 12-month conditional discharge and a restraining order banning contact with Moloney for three years.

She was also ordered to pay a total of £107 in court costs.