A 79-year-old self-described "cat lover" has been given a dose of paw and order by local authorities, who sentenced her to spend more than a week behind bars for continually doling out munchies to the neighborhood mousers.

In Garfield Heights, Ohio, it's considered a minor misdemeanor to offer food to stray cats and dogs, according to Cleveland.com. Nancy Segula, a resident of the city who has received multiple citations for feeding stray felines, was ordered by a judge last week to spend 10 days in jail, Fox 8 reports.

“It’s too much of a sentence for me for what I’m doing," she told the station, "when there are so many people out there that do bad things.” 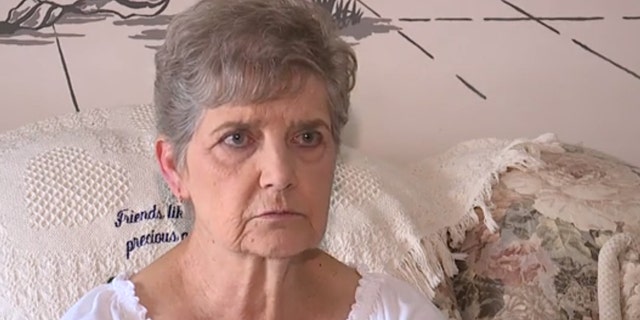 Nancy Segula tells Fox 8 that receiving jail time for feeding stray cats is ‘too much of a sentence… for what I’m doing.’
(WJW)

MAINE WOMAN WHO LOVES 'COPS' GETS 'ARRESTED' FOR HER 93RD BIRTHDAY

Segula, in an interview with Fox8, says she started feeding the cats in 2017.

“I used to have a neighbor that had a couple cats and he moved away so he left them,” Segula told the station. “I would always feed them and care for them because I was worried about them and I’m a cat lover. Once my neighbors got upset about it, they called the animal warden."

The station says Segula is expected to report to the Cuyahoga County Jail on Aug. 11. Court records viewed by Cleveland.com show she was placed on probation after the first citation and the most recent violation — her fourth overall — led to the sentencing.