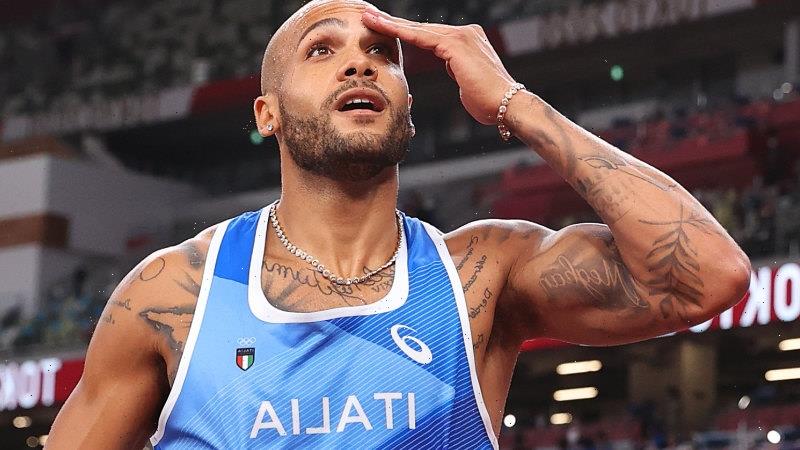 Rome: Italy’s interior minister has called for a reform of draconian citizenship laws after the success of a multicultural roster of athletes at the Olympics.

Children born in Italy to foreign parents are not considered citizens and can only apply after their 18th birthday.

About 800,000 children who speak Italian, go to Italian school and consider themselves Italian have to go through a complicated bureaucratic process to become citizens.

Of the Italian athletes who competed in Tokyo, 46 were foreign-born. Lamont Marcell Jacobs, who won gold in the 100 metres on the track, was born in Texas to an American father and an Italian mother. 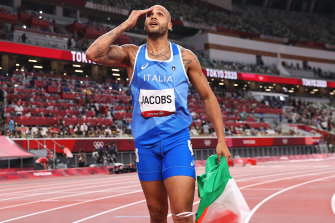 Luciana Lamorgese, the interior minister, said she favoured changing the citizenship laws. “It is important to think about social inclusion for these kids. They already consider themselves Italian,” she told La Stampa newspaper.

However, reform could prove difficult given the delicate balance of the coalition government.