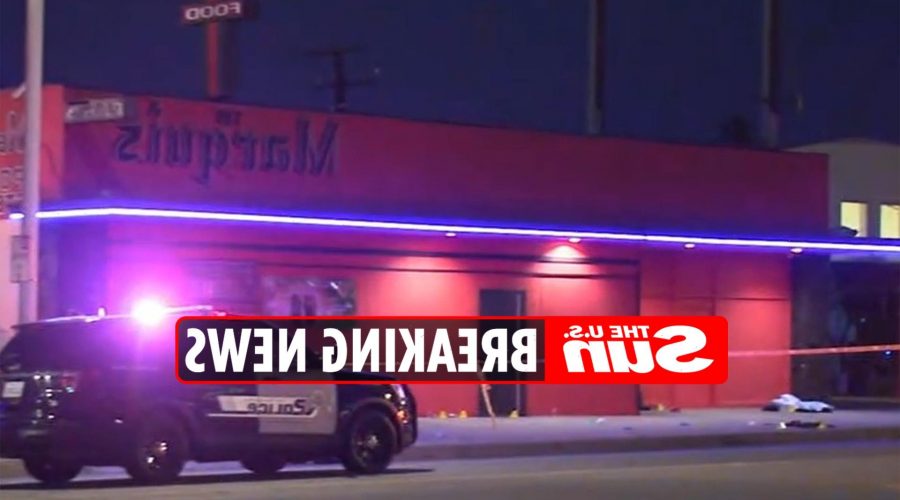 ONE person was killed and four more injured in a shooting outside of a lounge in San Bernadino, California.

Police are investigating the shooting that happened just before 10pm on Saturday at the Marquis Lounge. 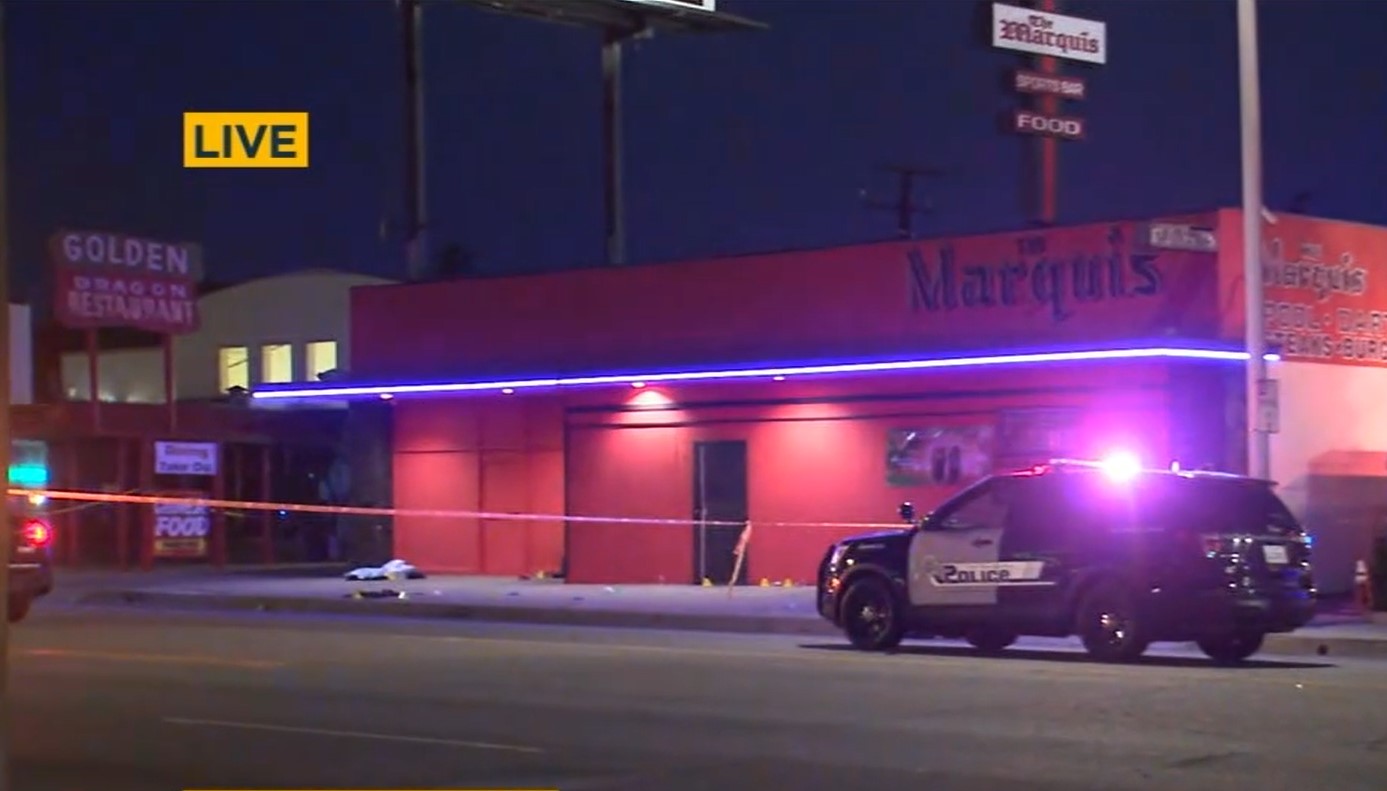 Police say the person that died was pronounced dead at the scene.

The others injured were sent to the hospital for treatment.

The extent of their injuries, as well as their condition, is unknown.

It's unclear what led up to the shooting, though video footage obtained by an ABC affiliate shows heavy police presence and roads blocked.

Police have urged drivers to avoid the area as the investigation is ongoing.

No information about the possible gunman has been released at this time.