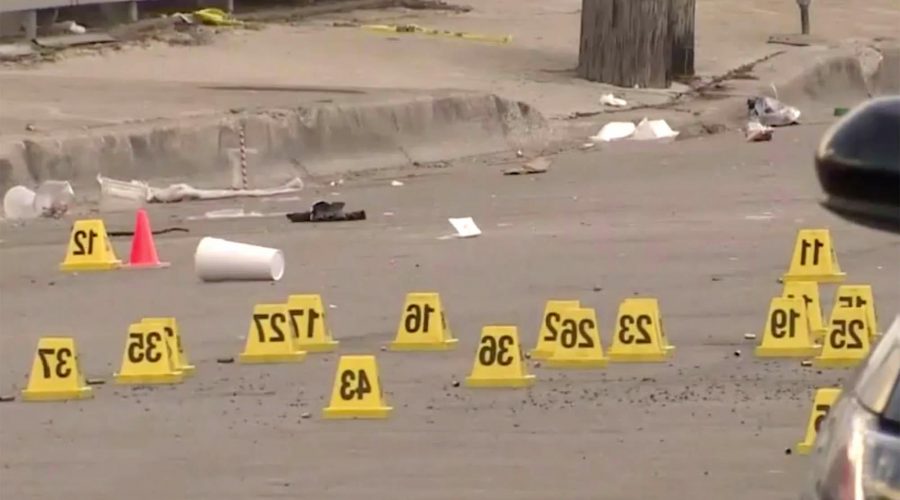 7 shot, one fatally, overnight in NYC

Miami police are searching for a shooter who killed one and injured six in a drive-by attack late Friday in the trendy Wynwood neighborhood in Miami, according to a report.

Witnesses said the gunshots made the area sound like a “war zone” and indicated the shooter, who was long gone by the time police showed up, took aim from the back of a car.

“I remember it was just the gun and smoke coming out, like, the back window, because he was just in the back of the car,” a witness told WSVN.

Police arrived on the scene just before midnight Friday after being alerted by a Shotspotter in the area. Some victims drove themselves to the hospital.

Police are investigating if the shooting was tied to a party advertised in the area, according to the Miami Herald.