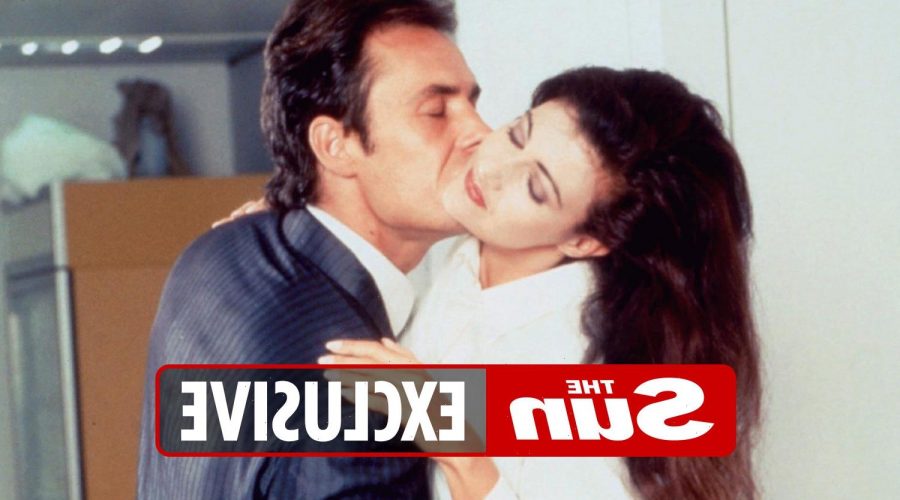 A FIFTH of workers who had an office fling say it boosted their productivity, research shows.

They said their dull job became exciting to think they might bump into their lover. 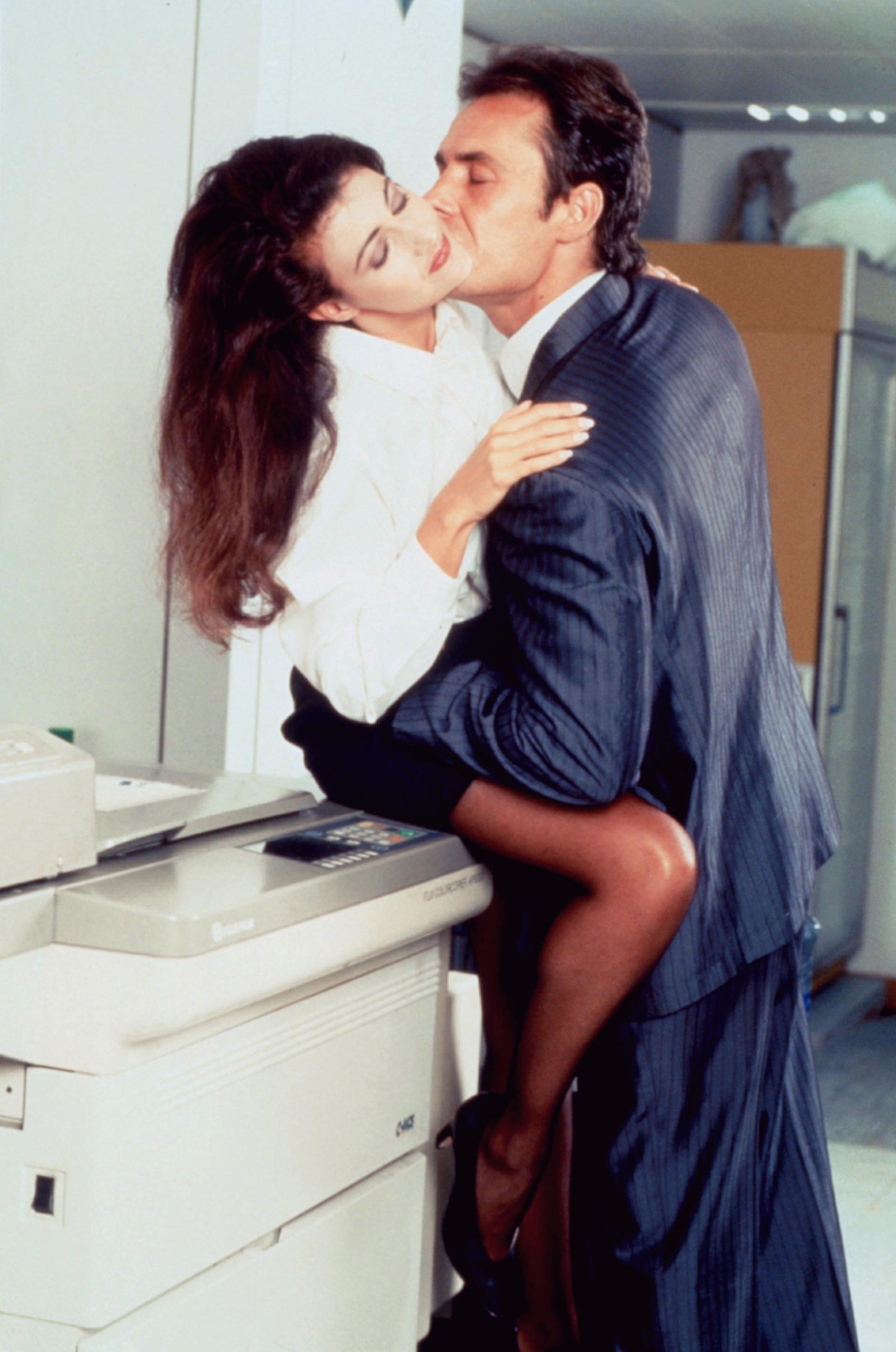 Almost four in ten of them had a fling with someone of the same rank, so both worked harder at tasks.

The statistics emerged as the Government urges staff to return to the office.

"Feeling desired makes us feel better about ourselves, which will put a smile on our face.

“As we start to feel more positive about our workplace, or as we face each working day feeling more confident, this makes us more energised and productive.”

Overall, two thirds of the 1,800 members of married dating site Ashley Madison who took part in the study said they considered their workplace affair a positive experience.

One in ten were still having a fling while 79 per cent said it just fizzled out.

Previous studies have shown 65 per cent of office workers have had some form of relationship with a colleague.