FOR decades, the nation has been ridiculed for its beige buffets and stodgy snacks.

And now, a study of 2,000 adults has found nearly half feel they’re lacking inspiration for their grub as they tuck into a between-meal top up three times a day. 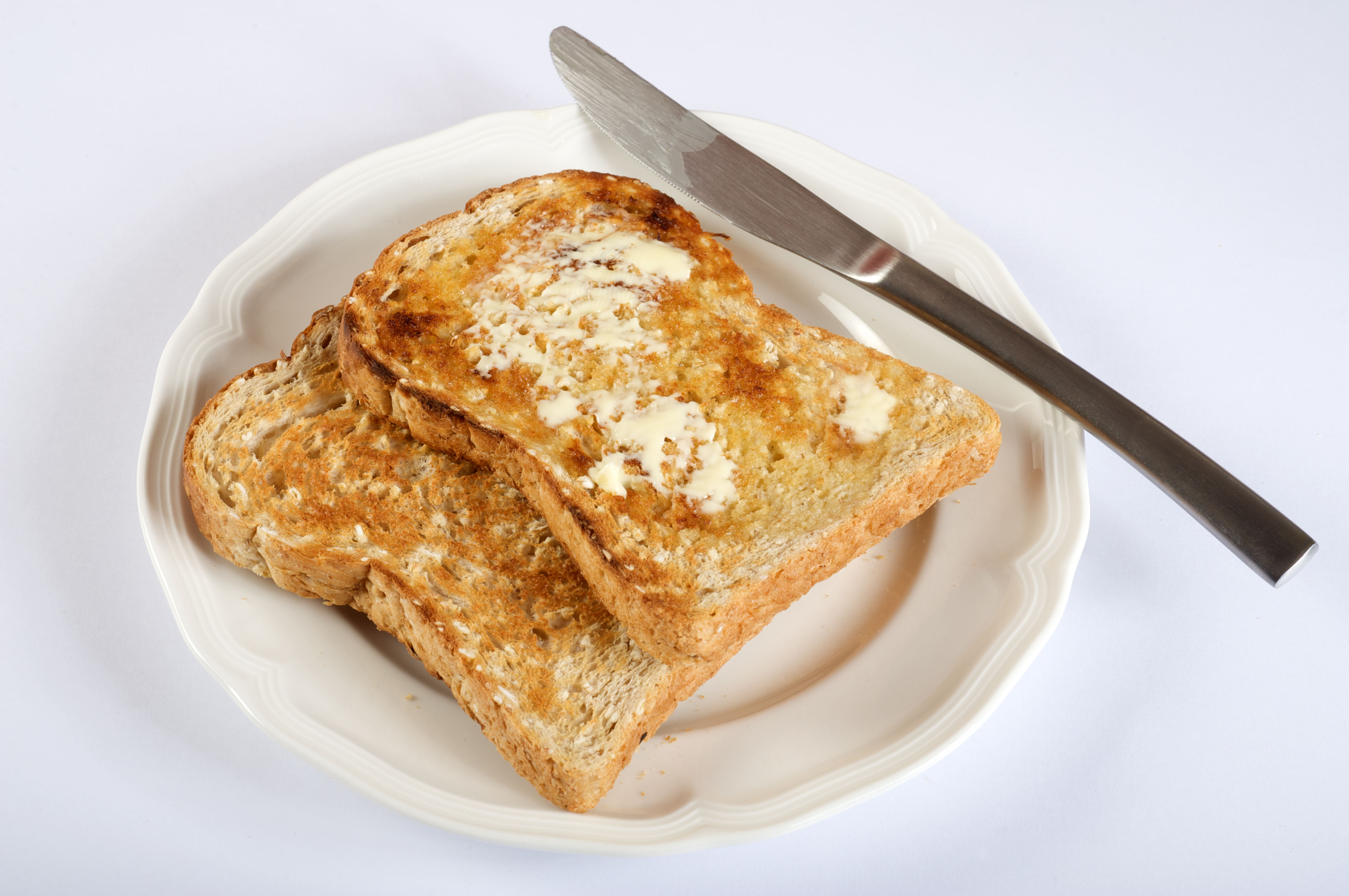 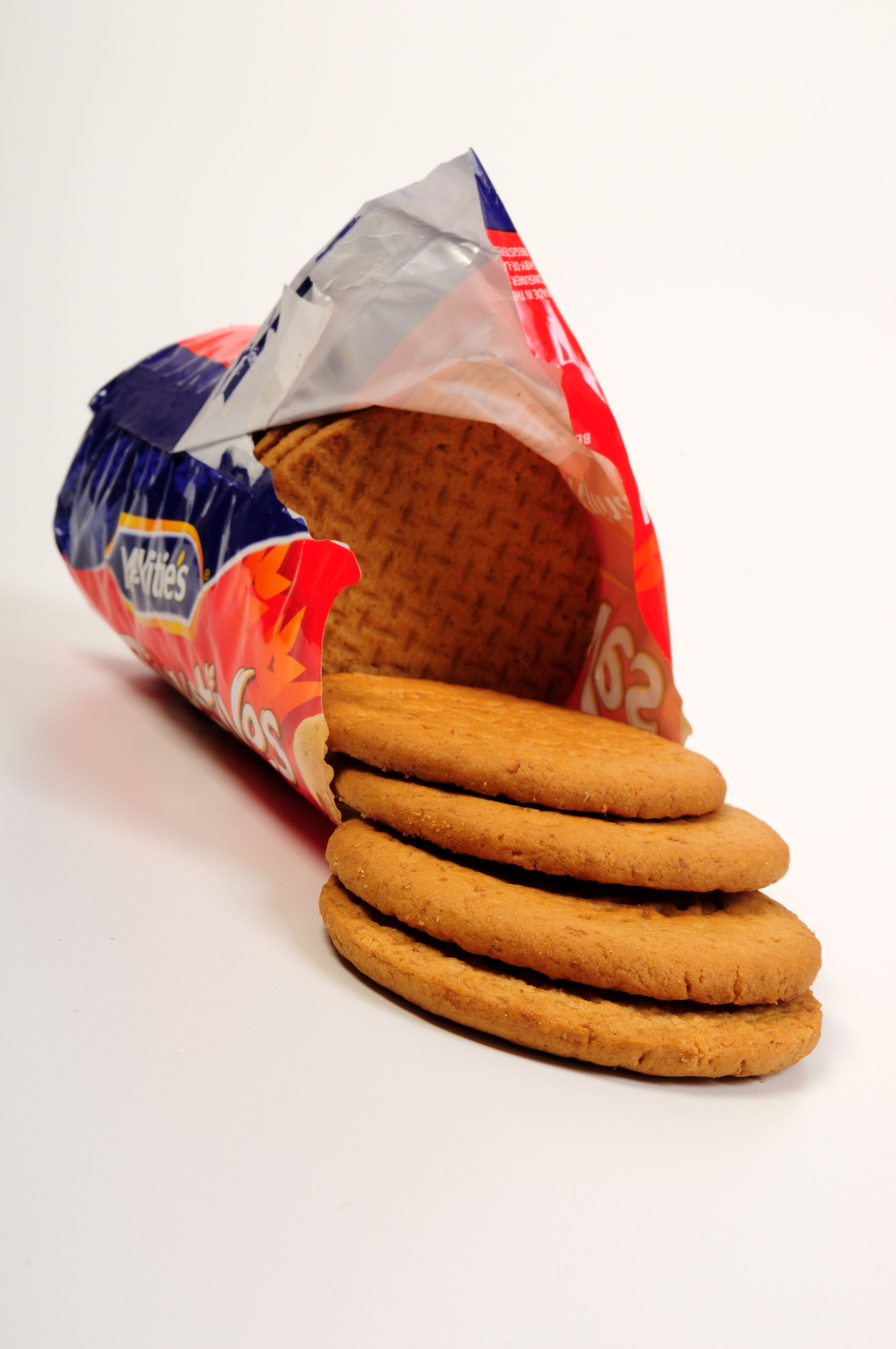 Bananas, rich tea biscuits and yoghurt also ranked highly in the monotonous snacks list as 68 per cent simply eat whatever they can get their hands on – even if it is dull.

With snack sessions feeling like Groundhog Day for many, Brits are also crunching on carrots and nibbling rice cakes and popcorn – often compared to chomping on cardboard.

As a result, some have turned to odd combinations in a bid to waken tastebuds, from dipping digestives in ketchup to munching on Marmite and malt loaf.

Others have also ditched the bread base of beans on toast and spoon straight from the tin at snack time. 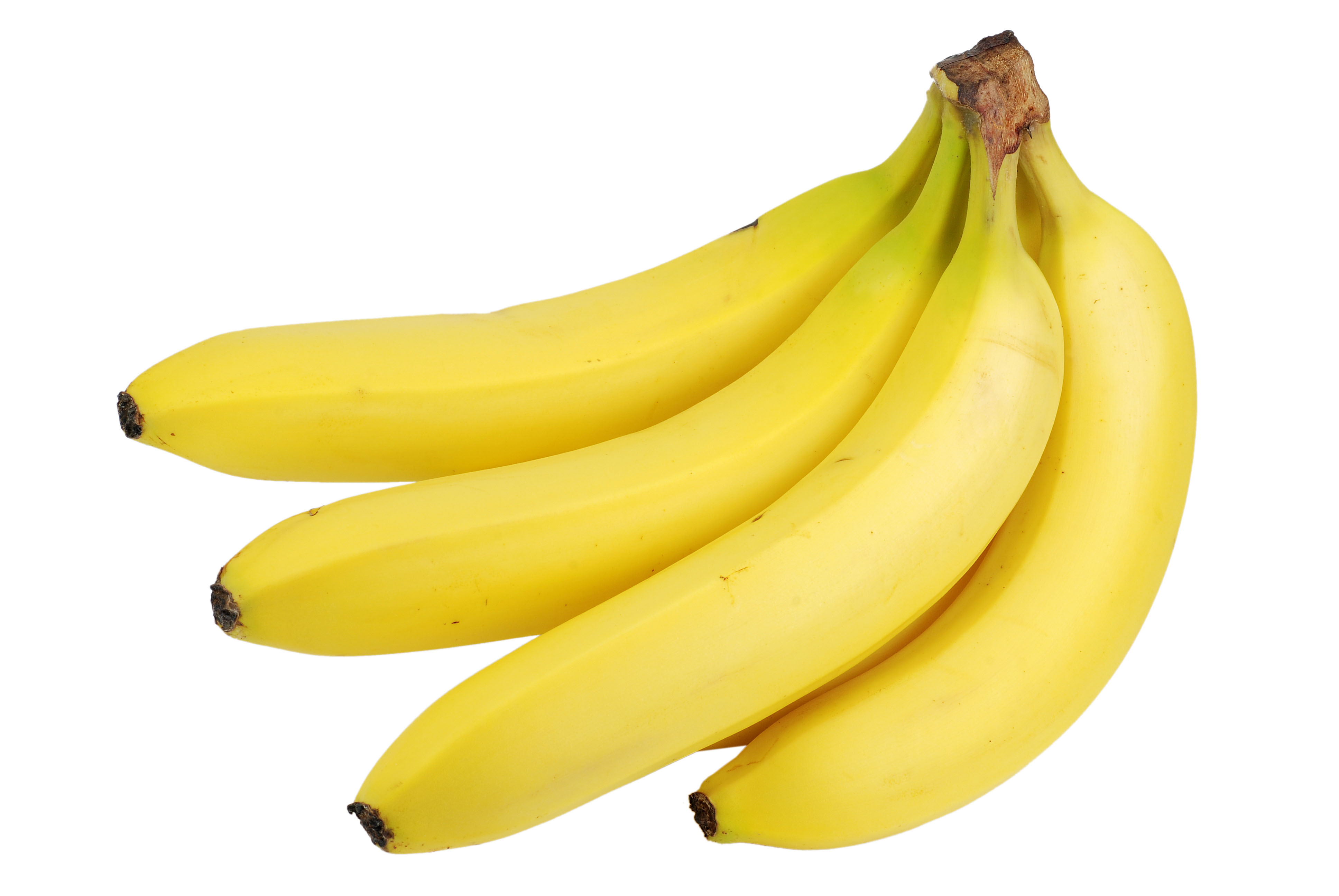 A spokesperson from Peperami, which commissioned the research as part of its Ban the Bland campaign, said: “A snack should be something people look forward to eating.

Ban the Bland campaign, said: “A snack should be something people look forward to eating.

“However, as these results show, there’s a worrying lack of flavour hitting the tastebuds of Brits across the nation.

“It simply shouldn’t be this way – and Brits don’t have to stand for flavourless, bland snacking during the day.”

It also emerged nearly a third of adults eat purely for fuel rather than because they enjoy it.

Though of those searching for flavour, 55 per cent find themselves scouring the aisles only to settle for the same old snack they usually tuck into.

Nearly four in 10 stick to the same old snacks just because they’re there – yet nearly one in five said they’d happily snack more if they had something interesting to eat. 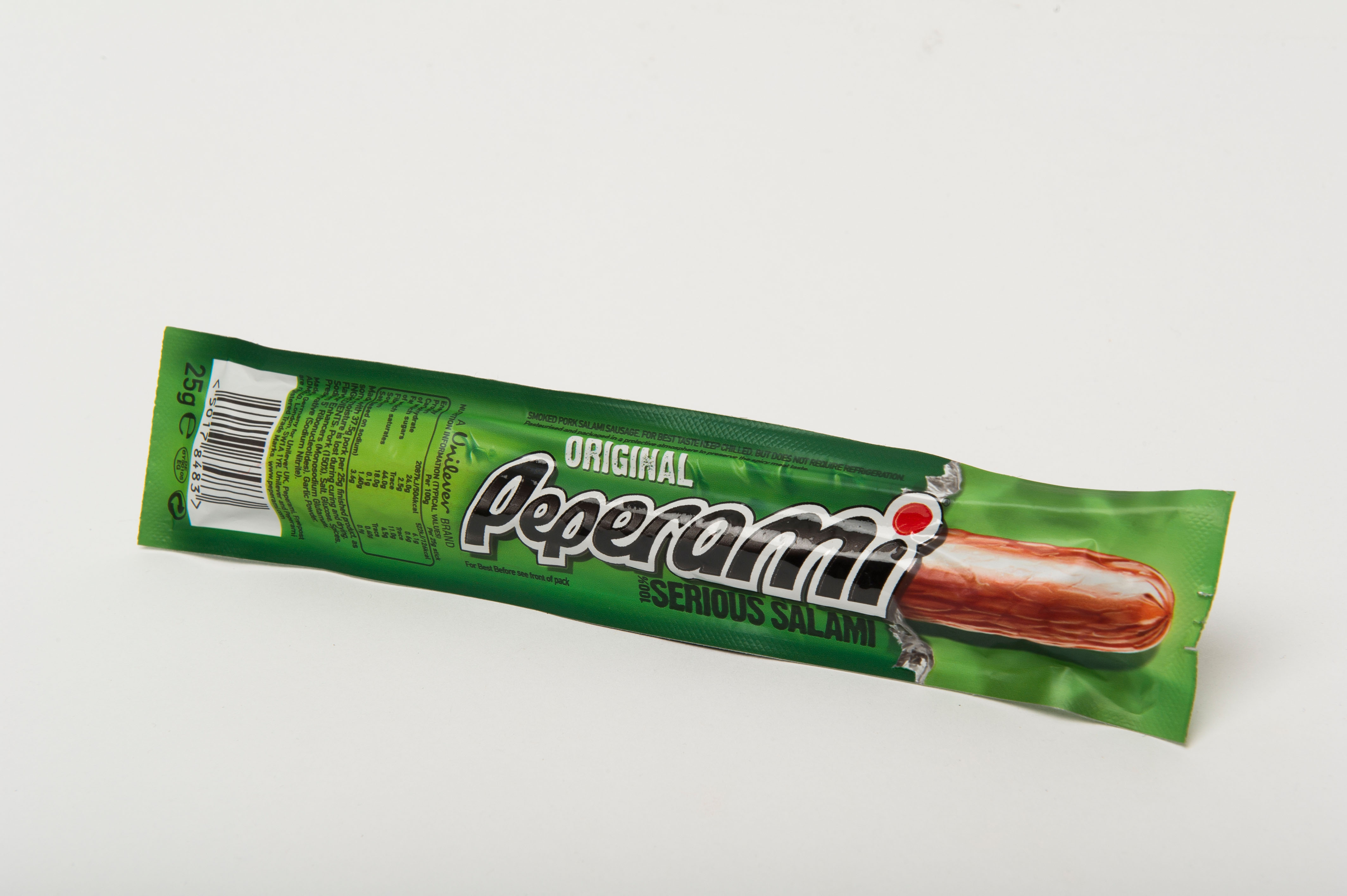 Despite adults snacking across the day, 3.48pm is rife with voracious Brits looking for their next fix ahead of dinner time.

But respondents described their snacking choices overall as standard, safe or healthy – with 49 per cent admitting they’re in need of some snackspiration.

And nearly a quarter have eaten so much bland food recently that their tastebuds have forgotten what flavour is like.

There was an also a divide when it came to preferred snacks, with 43 per cent enjoying savoury and 42 per cent preferring sweet options.

Three quarters admitted they snack even when they’re not feeling hungry and will usually reach for a treat when they’re bored or watching the telly.

When quizzed on what made the perfect snack – flavour was most popular for 48 per cent, while 35 per cent said it needed to be something you’d look forward to eating. 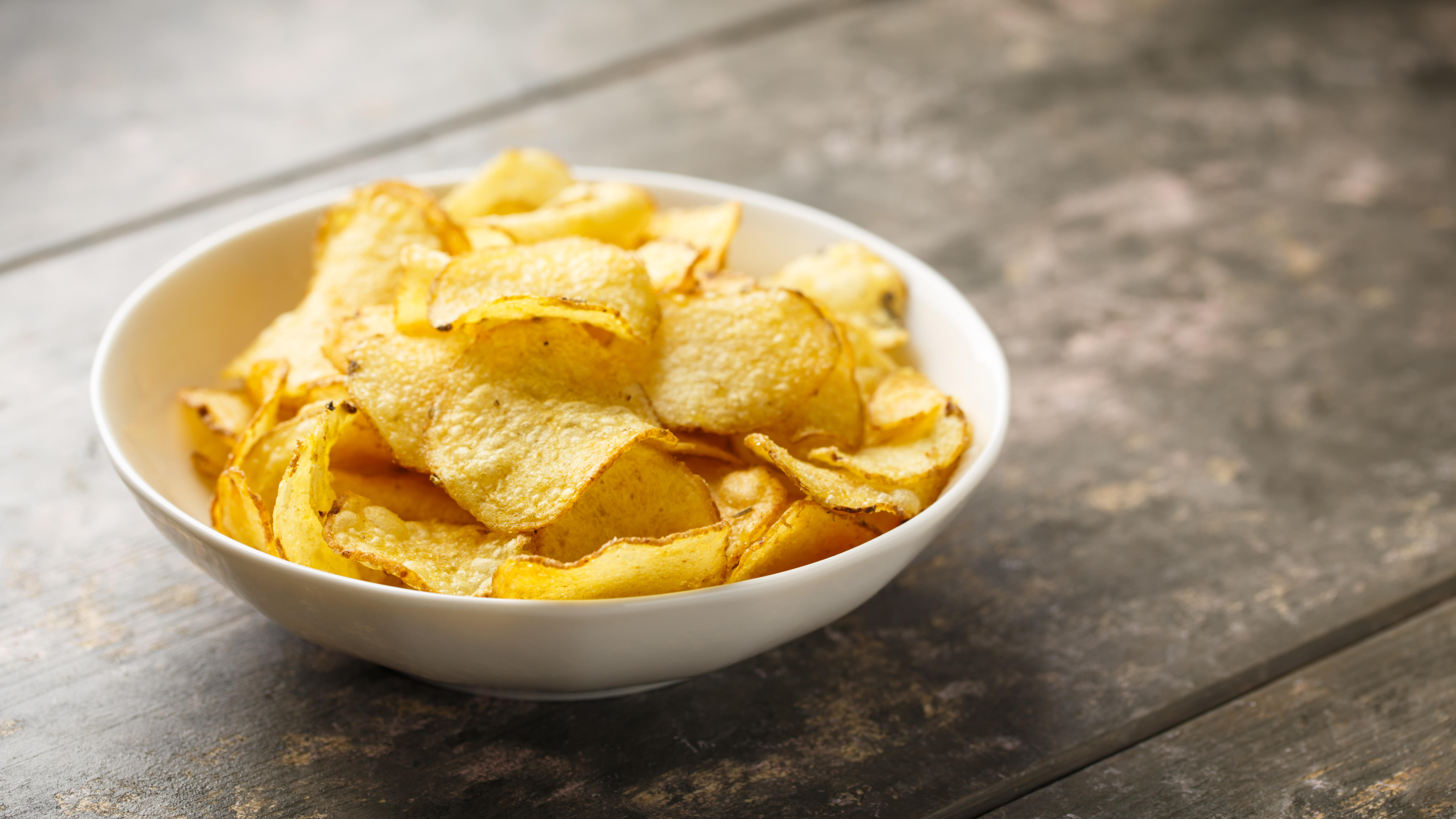 Food psychologist, Greg Tucker, said: “Playing it safe in snacking is a sensible strategy when the underlying driver is superficial boredom – so the need for stimulation and escape is uppermost.

“Often we are simply seeking some minor diversion through a measure of predictable pleasure and the well-known reassurance of an old favourite.

“And when we do discover a new, exciting and stimulating snack then there is a real endorphin rush – a genuine escape, a moment of lasting pleasure and a product added to our repertoire.”

A spokesperson from Peperami added: “We want Brits to take a stand and right the snacking wrongs that have plagued routine for so long.

“There’s no reason people shouldn’t cast aside their ready salted crisps, of plain rich tea biscuit and enjoy something all-the-more exciting during their day.

TOP 20 MOST BORING SNACKS ACCORDING TO BRITS

“Next time you’re panicking in the chilled aisle, do yourself a favour and treat yourself to real flavour by picking up a Peperami.”

Peperami is challenging Brits to #BanTheBland and up their snacking game, offering FREE Peperami products to snack fans across the nation from May 24 to November 30.

Those that want to apply simply need to visit www.freepeperami.com and can claim one free product from each range.

23/05/2021 World News Comments Off on One in four adults believe British food is ‘boring’ with crisps, toast and digestive biscuits topping the list
Lifestyle