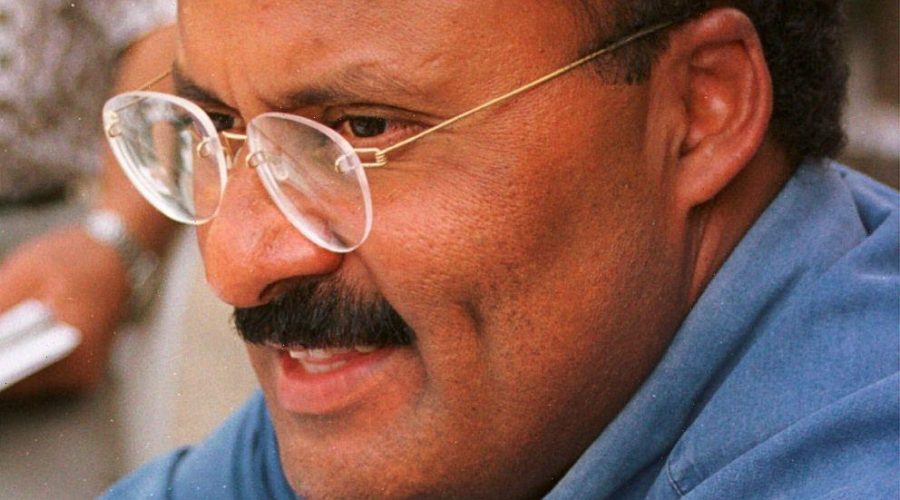 MEXICO CITY — One of Mexico’s few Black politicians has died after contracting COVID-19 in April, leaders of his party confirmed Monday.

René Juárez once served as governor of the Pacific coast state of Guerrero, which, along with neighboring Oaxaca and the Gulf coast state of Veracruz, are home to to much of Mexico’s relatively small Black population.

He was only the second governor in Mexico of African descent. Juárez, 65, also served as party leader of the former ruling Institutional Revolutionary Party, known as the PRI.

The head of the PRI in the lower house of Congress, Dulce Maria Sauri, confirmed Juárez’s death Monday, and said it was the result of COVID-19.

Sauri wrote in her social media accounts that legislators mourned the death of Juárez, “who like many Mexicans has lost the battle with COVID-19. We have lost a great man who was able to bring courage and integrity to public service.”

Juárez was serving as a legislator in the lower house of Congress. He previously served as a senator, where one of his proposals was for Mexicans of African descent to also be included in government programs for Indigenous communities

While Mexico abolished slavery decades before the United States and served as a refuge for some Black Americans, the country has long wrestled with continuing discrimination against those of African descent. Some Black Mexicans recall being forced to sing the national anthem to prove they were Mexicans.