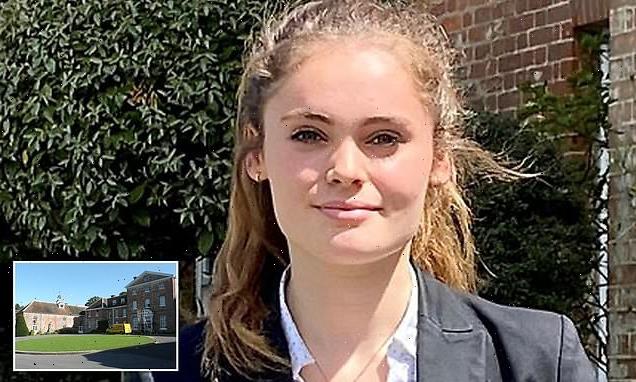 £38,000-a-year The Oratory Catholic School appoints first female captain for 162 years to be the ‘voice’ of pupils – after allowing girls to join last year

A school believed to have been set up as the Roman Catholic rival to Eton has appointed its first female captain in its 162-year history after agreeing to admit girls last September.

Seventeen-year-old Olivia Smith will share the role with her male counterpart, Tolulope Awoniyi at the Oratory School in Woodcote, where boarding fees range up to £12,600 a term.

Olivia was one of the girls accepted into the Oratory, an independent Catholic school in Woodcote, near Henley-on-Thames, when it went co-educational in September 2020. 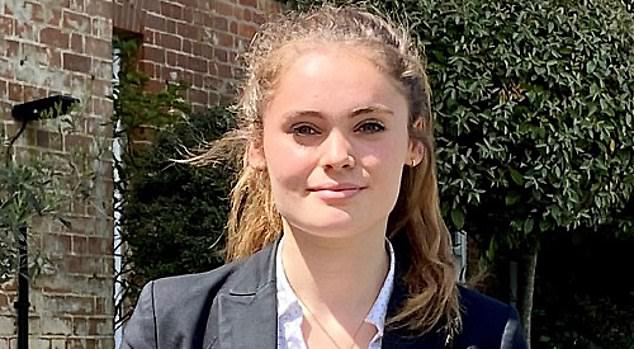 Olivia Smith, 17, will share the role with her male counterpart, Tolulope Awoniyi at the Oratory School in Woodcote

The captains are a ‘voice’ for the pupils, making suggestions on various aspects of daily school life as well as being role models for their peers and younger students.

Olivia had to undergo a gruelling series of interviews, including one with headmaster Joe Smith, to land the role at the school whose famous old boys include rugby union star Danny Cipriani.

She said “It felt amazing to be appointed to such an influential role though there’s also a sense of pressure as I want to do a good job of representing everybody. 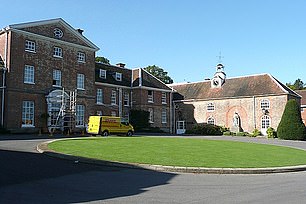 “Mum was thrilled when she heard the news because she really likes the school and thought it was a great opportunity.

‘[I was] pleased when it announced it was accepting girls as she liked its close-knit atmosphere whenever I visited.

“Having only a small group of girls prevents any cliques from forming and also helps us to have closer relationships with the boys.”

Saint John Henry Newman founded the school with the intention of providing boys with a Roman Catholic alternative to Eton College.

When the first boys arrived in 1859, the objective was to provide a Roman Catholic alternative to other schools, particularly for the sons of converts from Anglicanism who considered existing Catholic schools ‘culturally and socially inferior’. 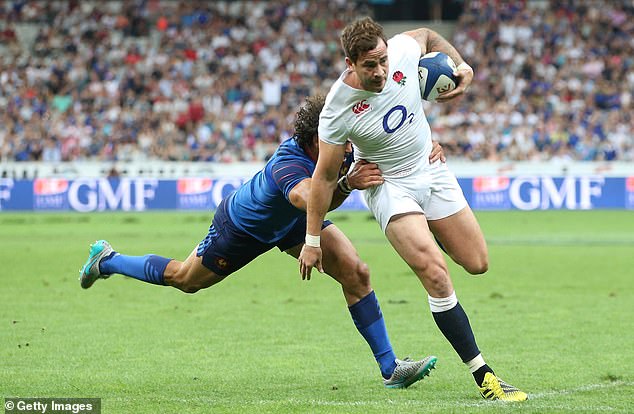 Bath Rugby player Danni Cipriani, pictured playing for England in 2015, was a pupil at the Oratory School in Woodcote for two years

Danny Cipriani was first spotted by England Rugby’s world cup winning coach Sir Clive Woodward playing scrum-half for the Oratory School Under 12s alongside his son Joe who was the team’s fly-half.

He said in 2014: ‘Danny was brilliant and the school coach subbed him at half-time to stop the score getting embarrassing!’