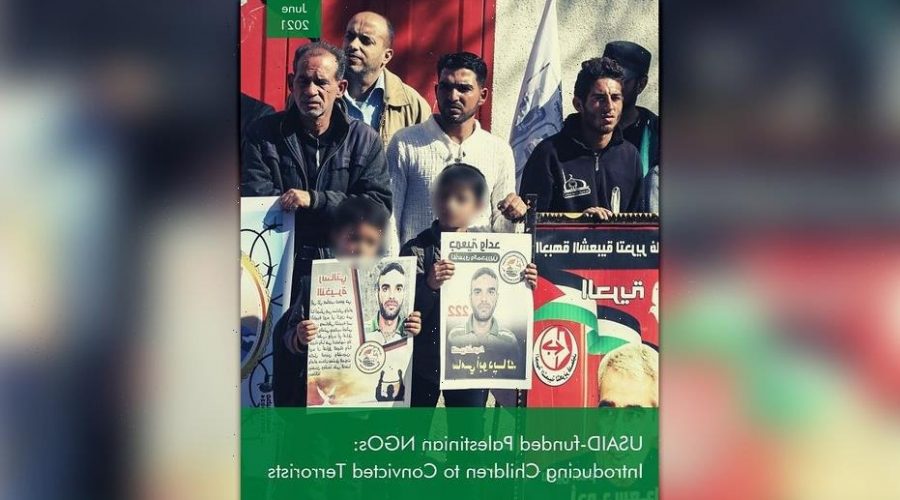 Millions in American tax dollars were passed on to Palestinian programs that introduced children in Gaza and the West Bank to convicted terrorists and presented them as role models, according to a new report from the Israeli watchdog group NGO Monitor.

The money originally arrived in the region as part of $500 million in relief funds from USAID, according to the report. But six controversial non-government organizations received a total of $7.2 million between 2015 and 2019 in the form of subgrants doled out by primary aid recipients.

“Many of these incidents occurred before grants were issued, indicating a failure to properly vet grantees,” NGO Monitor said in a statement. “Several of them took place during the grant period, reflecting the need to continue to monitor grantees after funds are approved.” 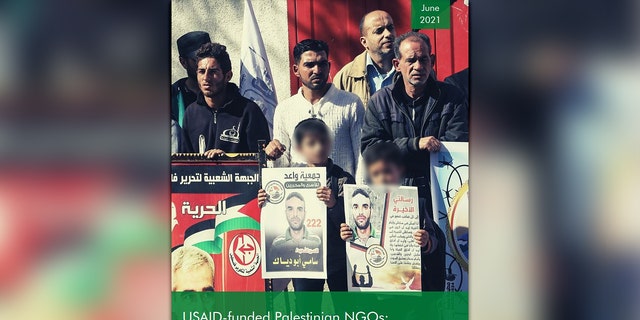 The secondary recipients introduced kids to convicted terrorists and allegedly had children lobby on behalf of imprisoned Islamic Jihad members.

At one protest, children were heard chanting, “We are with the prisoners until death… we are behind you until liberation…Resist until death…Intifada until death,” according to the report.

“To guarantee the integrity of U.S. funding, USAID and primary grantees must conduct thorough vetting of potential partners,” NGO Monitor’s director of research Yona Schiffmiller said. “This must include publicly available information such as the websites and social media accounts of potential grantees and their key officials, as well as media reports, court documents and other public records.”

The report follows a March 29 Government Accountability Office report that called for increased oversight and vetting of USAID’s subgrant recipients.

“GAO found that, for fiscal years 2015–2019, USAID fully complied with all three requirements when awarding prime awards, but did not consistently ensure that subawards were in compliance,” the report reads.

“At this critical juncture, when the U.S. intends to direct tens-of-millions of dollars for Gaza aid, ensuring a robust and effective vetting process is an absolute necessity to prevent aid diversion by terrorist organizations and extremist actors,” Schiffmiller said.