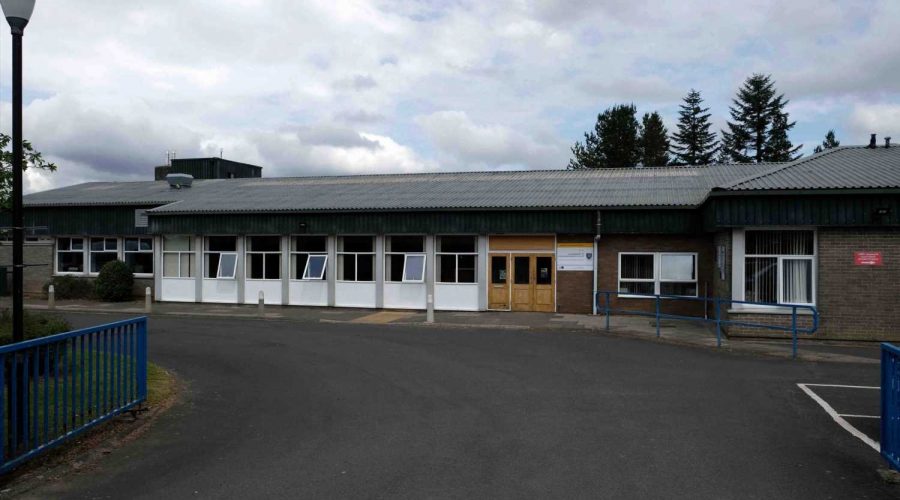 PARENTS were left furious after a female school worker told young girls off for wearing shorts – as they "risk being raped".

The staff member sparked outrage at the Church of England school – with a group of boys so angry they wore skirts to lesson in protest. 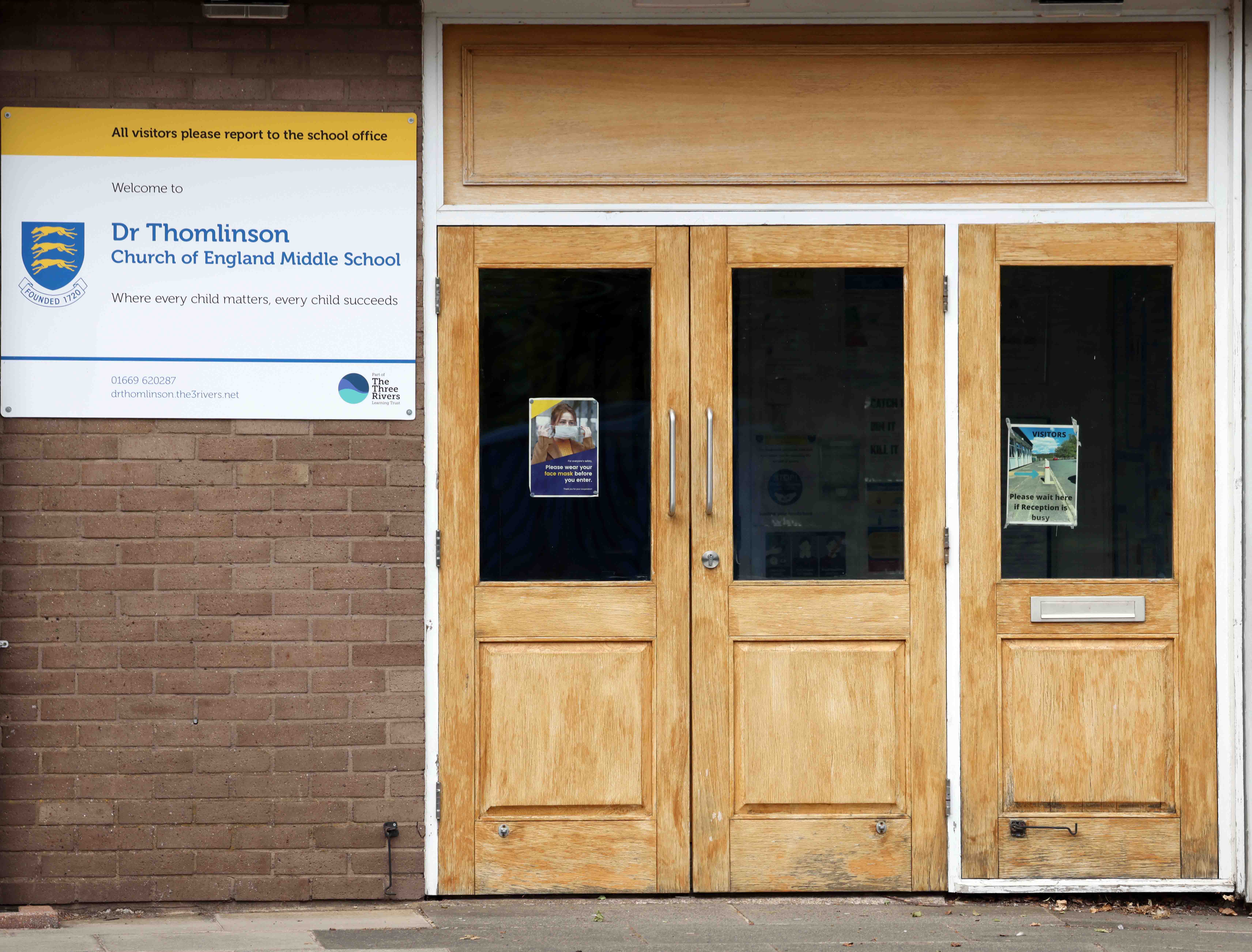 The worker made the comments after some Year 8 girls turned up to Dr Thomlinson Middle School in Rothbury, Northumberland, wearing sports shorts.

Children were told to wear sports kit to school on the day they had PE to avoid using the changing rooms during the pandemic.

On June 15, a number of girls, aged 12 and 13, were told off for wearing sports shorts and told to wear "uniform-approved" PE skirts instead.

The next day, the member of staff, who has not been named, is said to have told a Year 8 girl she was "pleased to see her wearing a longer skirt".

The female worker is reported to have said that girls "get noticed" if they wear shorts, adding they put themselves "at risk of being raped".

The shocking comments were allegedly overheard by a group of girls who were so upset they told their parents who complained to the school, which has since apologised.

A number of boys were so outraged at the remarks they wore skirts to school the next day to show their support for their female classmates. 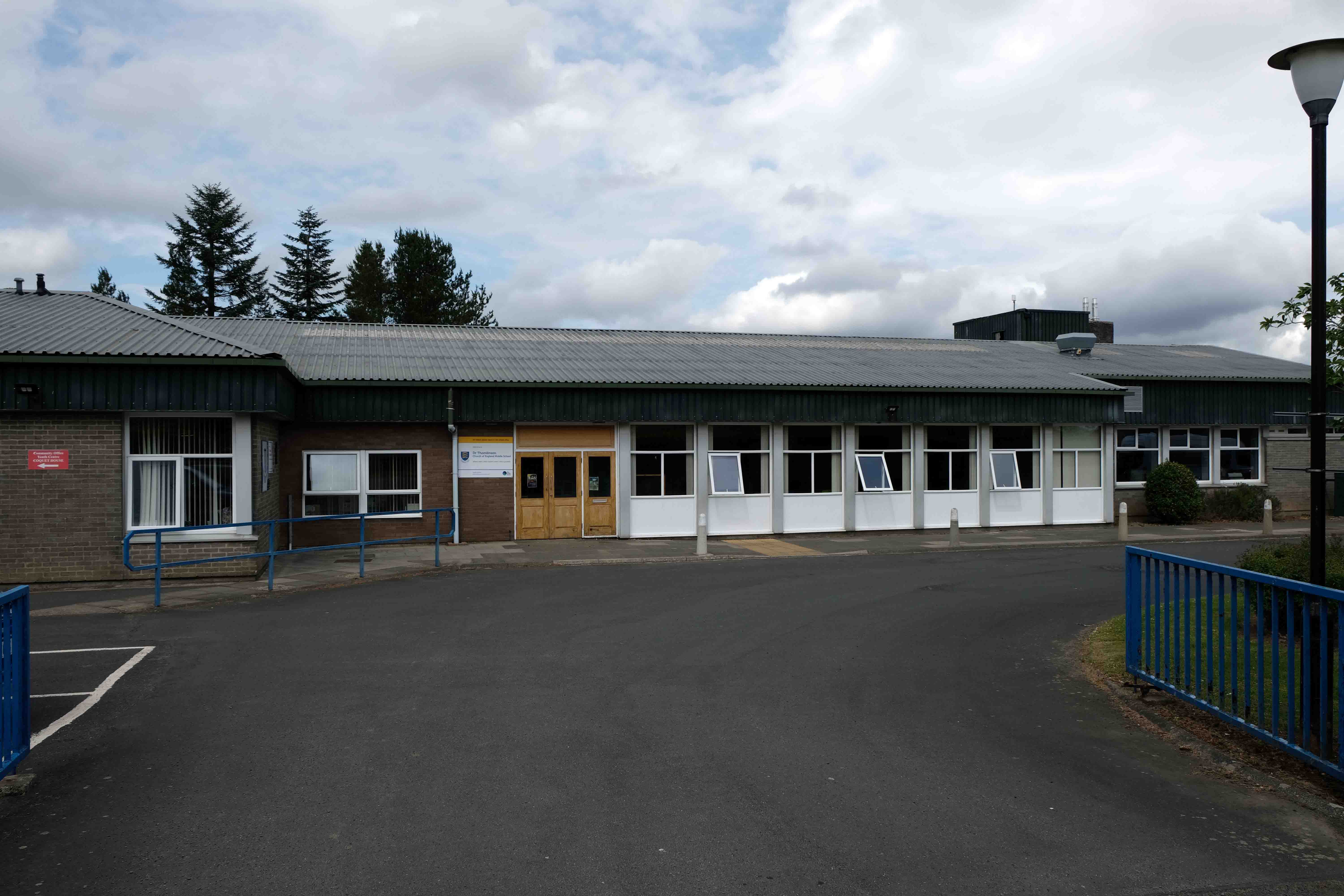 Parents at the school, which caters for 209 pupils aged 9 to 13 and is rated 'good' by Ofsted, have demanded the member of staff is sacked.

One mum said: "My daughter heard about the comments and was genuinely upset and worried about what she should wear.

"It's appalling that in this day and age a member of staff can tell girls their choice of clothes could put them at risk of being raped.

"It's blatant victim blaming and I'm shocked that the member of staff is still employed at the school."

Another mum stormed: "I am told that when the girl in question was singled out about wearing shorts she burst into tears.

"What kind of a message does this send to young girls?

"What happens if a girl is attacked, will they report it to police or will they stay quiet in case they think they are somehow to blame?

"I'm extremely proud of the boys for wearing skirts in protest the next day.

"The school is very close-knit and hopefully this is just a blip."

What kind of a message does this send to young girls?

The school say the comments were "entirely unacceptable" and added that the boys who wore skirts in protest would not be punished.

A school spokesperson said: "Children have been reminded of the correct school uniform to wear for PE.

"On Tuesday 15th June, 2021 it was reported that a female member of staff had made inappropriate comments regarding the length of skirts.

"The matter was investigated and the relevant authorities were informed.

"The school is working closely with its HR advisers to ensure appropriate policies and procedures are being followed.

"The views expressed [by the member of staff] were entirely unacceptable and are not the views of the school.

"The school has apologised to the children and the headteacher has personally contacted all parents whose children were directly involved in the incident."