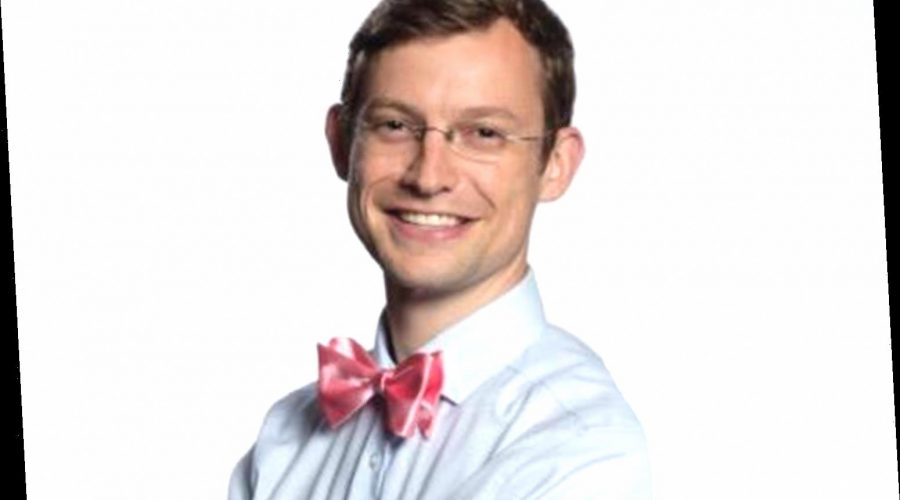 A 33-year-old California pediatrician is under arrest after police allege he tried to lure an underage girl for sex.

Dr. Dylan O'Connor, who works at Stanford Health's Lucille Packard Children's Hospital in Palo Alto, was arrested Friday and booked on charges of traveling to meet a minor for lewd purposes and sending harmful material to a juvenile, both felony crimes, according to an arrest report from Redwood City police.

"These are serious criminal charges, which we understand are still under investigation by law enforcement, so we are unable to comment further at this time," said a statement from the hospital, which stripped O'Connor of his duties and put him on administrative leave "immediately" after learning of his arrest, reports NBC Bay Area TV station KNTV.

An attorney for the accused was not immediately identified.

As part of their investigation, police who monitored O'Connor's electronic media communication allegedly found "personal photographs of a pornographic nature sent by the suspect," police said.

The investigation further "revealed that an adult male was attempting to lure a self-declared underage female to a designated location with the intent to engage in sexual activity with her," according to police. "When the suspect arrived at the arranged location, he was arrested without incident."

Authorities did not reveal how the suspect and alleged victim met.

A search warrant served afterward at the suspect's home led to the seizure of electronic devices in an effort to identify more possible victims, police said.

Authorities asked anyone who has information or who had similar contact with the suspect to contact Sgt. Nick Perna at (650) 780-7672, or alert Crime Stoppers by calling (800) 222-8477 or online at www.BayareaCrimeStoppers.org.