A married Pennsylvania couple, originally from Bangladesh, admitted to conspiring to provide material support and resources to ISIS, according to reports.

Through 2015 Shahidul Gaffar, 40, and Nabila Khan, 35, funded two of her brothers, who went to Syria to join the designated Foreign Terrorist Organization, according to authorities.

“The defendants encouraged and supported Nabila Kahn’s brothers joining the murderous terrorist group ISIS, which is a direct threat to the safety and security of the United States,” said United States Attorney William M. McSwain. 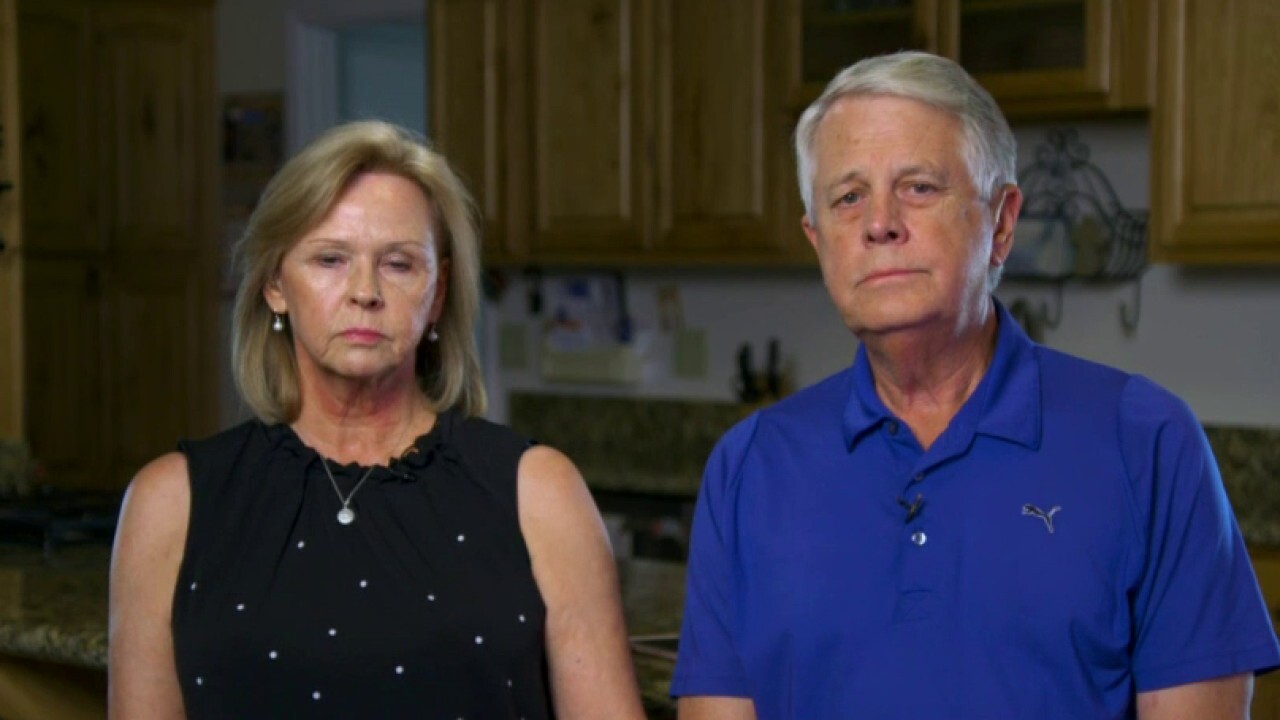 Michael J. Driscoll, special agent in charge of the FBI’s Philadelphia Division, said in a statement: “As this case shows, extremists need not take up arms themselves to threaten lives and do real harm. The FBI’s Joint Terrorism Task Force will never stop working to identify those aiding terrorist groups that consider our country their sworn enemy.”

19/11/2020 World News Comments Off on Pennsylvania couple admits to providing support to ISIS from U.S.
Lifestyle