VILLAGERS caught not wearing a face covering are being forced to dig graves and lie in COFFINS in Indonesia.

They have been punished for breaking the rules on mandatory mask wearing as the country continues to battle rising coronavirus infections. 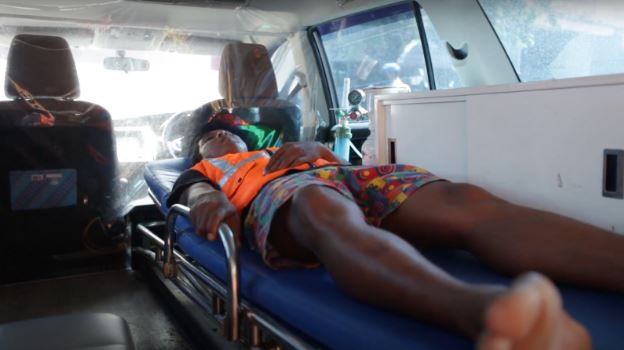 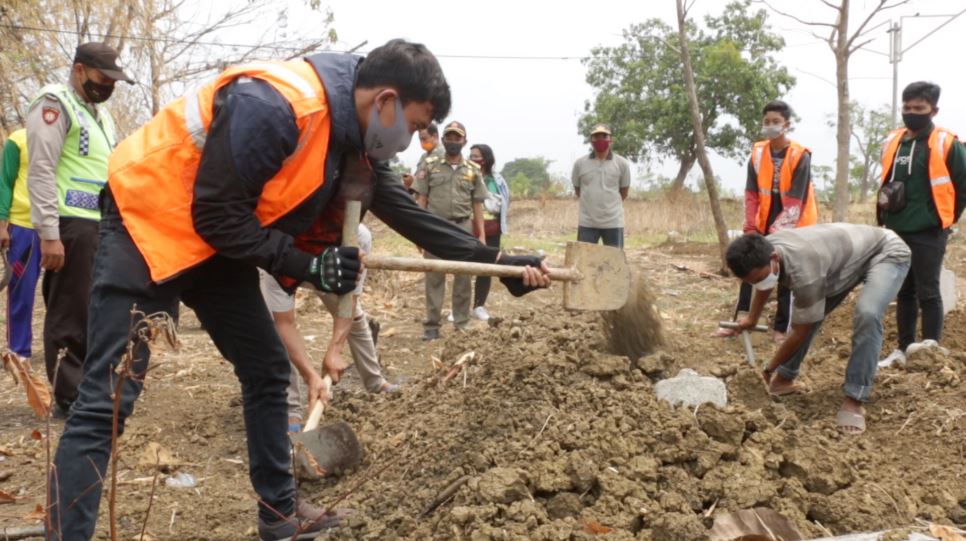 Offenders are given the choice of paying a fine of 150,000 Indonesian Rupiahs (£7.83) or they must complete coronavirus community service.

If they choose the latter, offenders are required to wear a high-vis jacket with the word "violator" on the back, sign a register and join the guilty party in the back of a truck, Sky News reports.

They are then taken to the site of the punishment.

The punishments vary. In Jakarta, some people have been forced to lie into a coffin for several minutes.

In Gresik, East Java, a group took turns lying in an ambulance that had been kitted out for coronavirus patients.

One villager Affandi said: "It was hot and I was scared," but the punishment had taught him a lesson as he wouldn't forget wearing his face mask again.

A local named Elkat was forced to shovel dirt on top of a grave after forgetting to wear his mask while he was riding his motorbike.

Rule-breakers in the western Bengkulu province have been pictured wearing placards featuring promises to wear masks in the future, SBS reports.

Last month, eight people caught without masks were required to dig graves in a public cemetery in Nagbetan, East Java.

"Hopefully this can create a deterrent," said a local leader named Suyono.

Police in Probolinggo, East Java, forced a number of anti-maskers to sit in the back of a hearse with a coffin. They were made to reflect on their actions and reminded how many people have died from Covid-19.

Vendors have been ordered to shut their shops for a period of time after they were caught flouting the rules.

Law enforcement co-ordinator Ugas Irwanto said: "We ordered vendors to close down their shop for a week, confiscated violators' IDs for three months, and asked some of them to clean the market and open sewers."

Evani Jesselyn, who owns a coffee shop in Jakarta, was told she could clean sewers after she was pulled over for not wearing a mask in her car, Voa News reports.

In the capital Jakarta, authorities have put empty coffins with the words "Covid-19" by the roadside beside mannequins in hazmat suits.

Indonesia, a country with a population of 274million residents, has suffered a non-stop wave of coronavirus infections since the spring.

Nationwide, the country has reported 382,952 cases but experts say the true figures are likely to be much higher. 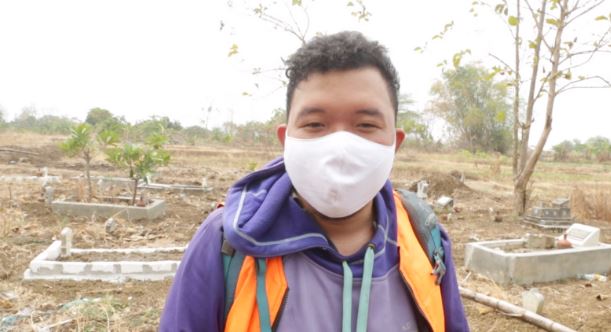 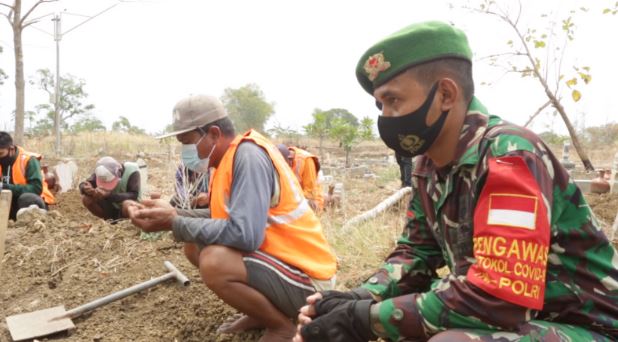