Pet owners are warned against bogus claims cannabis-based treatments can cure their animals of cancer, arthritis and anxiety

Pet owners are being sold cannabis-based treatments that claim to cure conditions from cancer and arthritis to anxiety in animals.

But veterinary experts have warned there is insufficient ‘robust evidence’ to prove they are effective.

Now the Government has written to dozens of manufacturers and retailers of cannabidiol (CBD) for pets, warning them against making bogus medical claims. 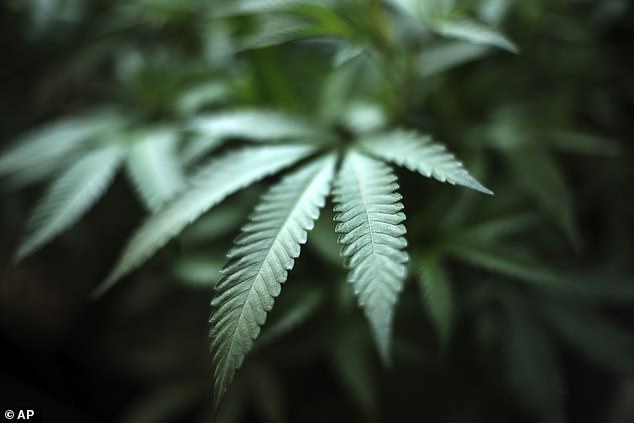 An active ingredient in cannabis derived from the hemp plant, CBD, has become trendy among people in the past year, often sold in the form of liquid drops and claimed by fans to help with conditions such as pain and insomnia.

It is legal provided it is sold as a food supplement but requires authorisation if offered as a medicine.

Despite this, medicinal CBD pet products on sale to British owners have proliferated online.

One site has a range of CBD oils for animals including cats, rabbits and hamsters, from £20.

It says that ‘like many conventional pharmaceutical drugs’ CBD can be used to relieve symptoms including ‘anxieties, allergies, inflammation and arthritis’. 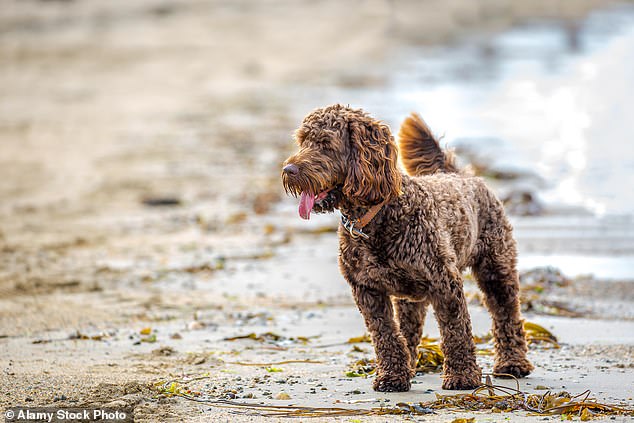 The site says it does not consider its CBD oils for pets to be veterinary medicinal products.

The Veterinary Medicines Directorate (VMD), part of the Department for Environment, Food and Rural Affairs, said: ‘There are currently no CBD-based products that have been granted a UK veterinary marketing authorisation.’

Defra said the VMD had written to 100 CBD companies to ensure their products satisfied the regulations. It did not name the companies or say how they responded.

Daniella Dos Santos, of the British Veterinary Association, said: ‘While research is ongoing to look into its efficacy and risks, there is a lack of sufficient robust evidence to demonstrate health benefits and safety of CBD use in pets.’