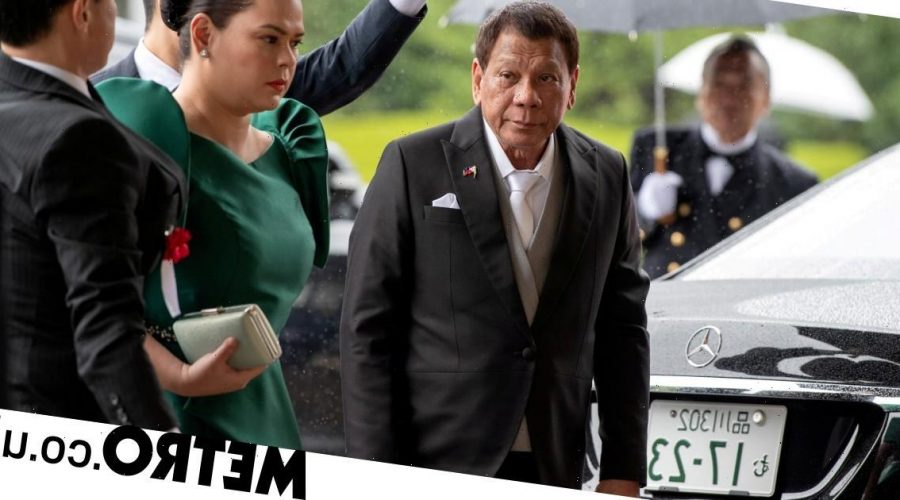 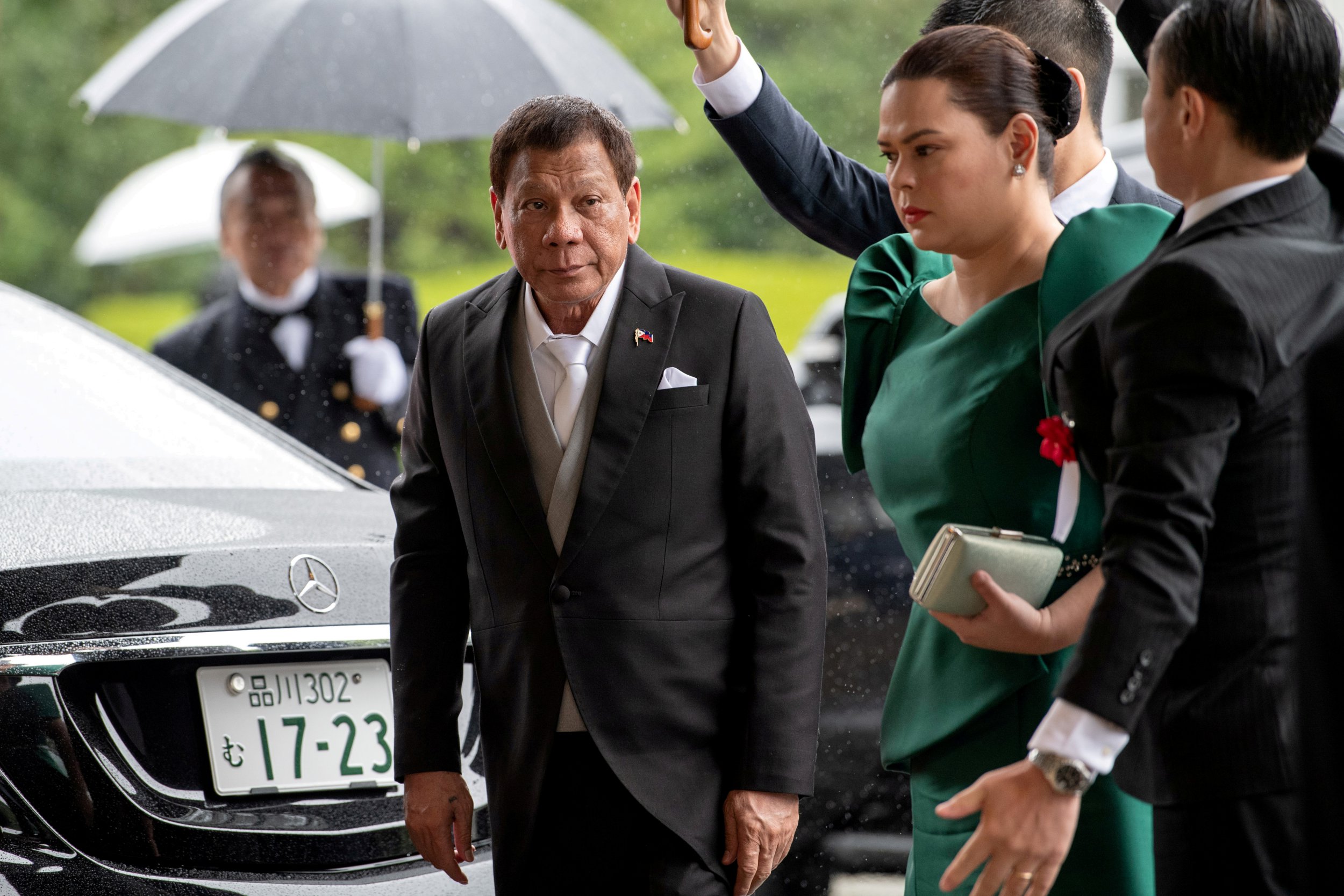 The Philippines’ president Rodrigo Duterte has announced he is retiring from politics.

The controversial populist leader said he had backed out of the country’s next election.

During his leadership he was known for ordering his forces to kill drug users and for claiming he ‘cured’ himself of being gay thanks to beautiful women.

He had planned to run for vice president in May 2022, fuelling speculation that his daughter, Sara Duterte-Carpio, would run for the top job.

Philippine presidents are limited by the constitution to a single six-year term, so he couldn’t have stayed on as leader any longer.

Opponents had said they would question the legality of Duterte’s announced vice presidential run before the Supreme Court.

Duterte took office in 2016 and launched a crackdown on illegal drugs that left more than 6,000 mostly petty suspects dead.

Western governments and human rights groups were left horrified and the International Criminal Court is investigating the killings.

Last month Duterte-Carpio, who replaced her father as mayor of Davao, denied claims she was running for higher office next year.

She said she and her father had agreed only one of them would run for national office in 2022.

But many in the Southeast Asian country remained sceptical, after she held months of meetings with its major political blocs.

The older Duterte’s decision not to join the race next year would clear her way for a leadership bid.

A recent opinion poll showed Duterte-Carpio remains the most popular prospect for next presidential election, despite her denials.

Meanwhile her father slipped to second choice for the vice presidential candidacy.