A SCHOOLGIRL who often talked with her family by text died after being hit by a train on the day of her GCSE results, an inquest heard today.

Jasmine Bush was overwhelmed by anxiety when her grades didn't come through the post on the day they were due, a coroner heard. 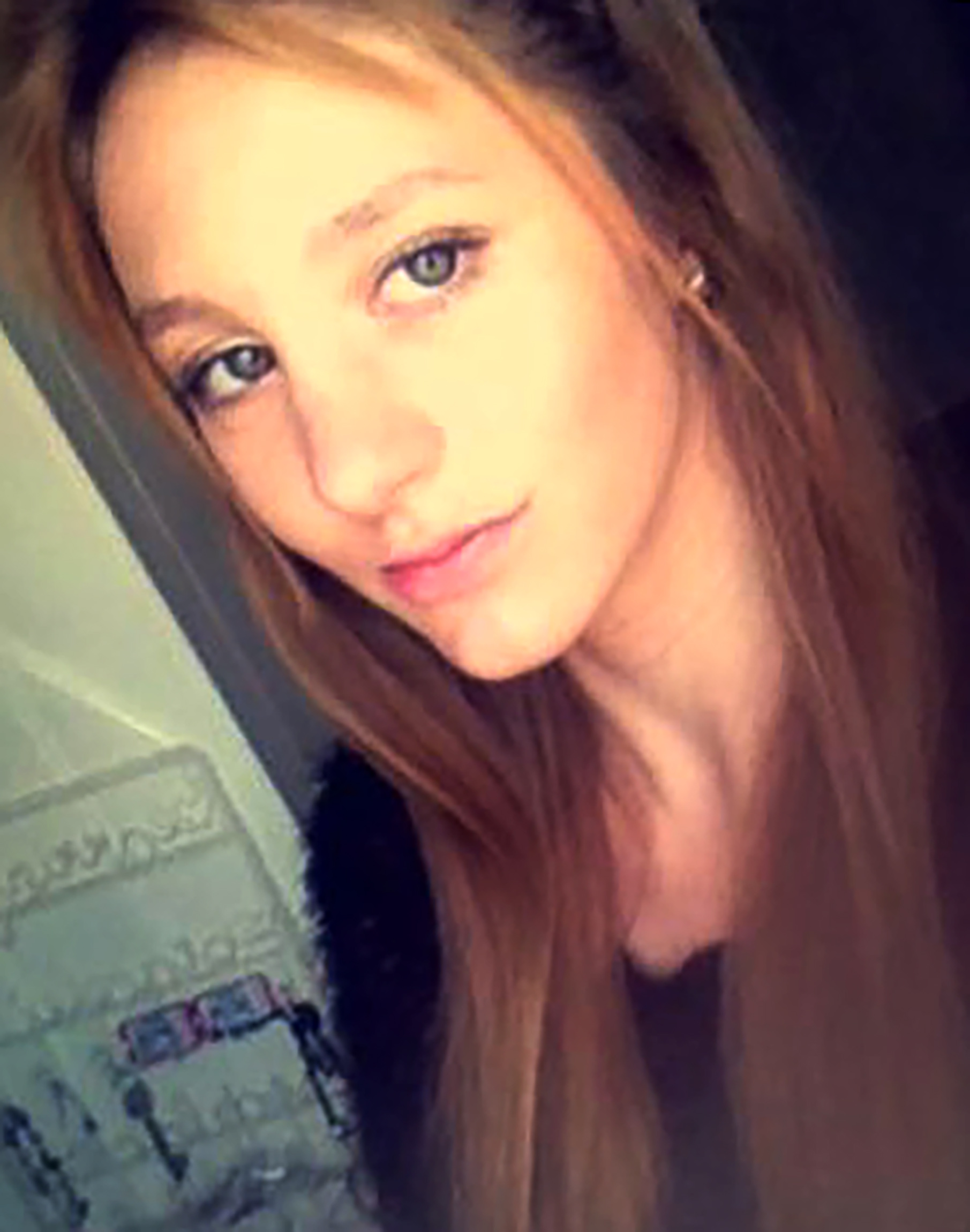 The 16-year-old fled from her family home and was later found dead at Haslemere train station in Surrey, after a battle with depression.

Her mum, Nicky Bush, told the inquest jury she knew the body reported to have been found at the station would be that of her daughter.

She said the teenager often insisted on living and sleeping in a makeshift bedroom in the garden shed – where she would smoke marijuana and listen to music.

Mrs Bush told the inquest in Woking, Surrey her daughter used the drug to help ease severe anxiety symptoms, which spiked in the weeks leading up to GCSE results day on August 24, 2017.

Tragically Police and paramedics were called to Haslemere train station in Surrey at 4pm on the same day, where they found Jasmine's body.

The keen photographer suffered severe depression, anxiety and was also diagnosed with pathological demand avoidance (PDA) and being on the autistic spectrum – issues triggered when she was a Year Nine pupil and just 13 years old.

Her mother told the coroner she became withdrawn in her teenage years and used text messaging and social media to communicate with friends and family.

Mrs Bush added her mental health began to suffer when she was a teenager and she made two attempts on her own life in the two years before her death.

She could speak to people on her phone and in texts and on social media but she couldn’t speak to me to tell me how she felt.

In an emotional address to the inquest, which visibly moved a number of the jurors to tears, she said: “When she was younger, she was really loud, bubbly and confident but when she became older and went to secondary school it got harder and she became more withdrawn.

“If she felt anything was a demand on her then she would became defensive and kept herself to herself. Her fixation was on her phone. We were fully aware of of that. But if you took it, all that would do was raise her anxiety higher.

“She could speak to people on her phone and in texts and on social media but she couldn’t speak to me to tell me how she felt. She was on Snapchat a lot.”

A post mortem examination revealed that Jasmine had died of multiple injuries, while a toxicology report concluded she had an indeterminable measure of cannabinoids and a therapeutic level of anti-depressant medication sertraline at the time of her death.

However, a jury of five women and three men was told the toxicology report could not determine if she had been smoking cannabis around her death.

Her schoolteacher Clare Talbot, of Woolmer Hill, paid an emotional tribute to the pupil after she died, saying: “We are deeply saddened by the devastating news about Jasmine. This has greatly upset our school and the local community and she will be truly missed by everyone who knew her.

"Jasmine was a much loved and loyal friend to many and particularly enjoyed her time spent in the photography studio, showing real passion for this subject.

"Our heartfelt condolences go to all her family and friends and they are all in our thoughts."

In a joint statement released shortly after her death, her family said: "Jasmine sadly lost the battle with depression and anxiety after two and a half years fighting, she was also diagnosed with autism and PDA disorder on the way unfortunately the help out there was limited.

"We honestly would never of thought she would do something like this it just doesn't seem real. The house is silent, no doors are being slammed or music playing at a ridiculous noise and we think that will be the hardest thing to get over the quietness and the hole she has left.

"Mental health is a growing issue in this generation, a lot of people just push to one side but it does exist and it does affect people in different ways. If you are reading this and you are suffering, there is help out there and we would advise you to take it.” 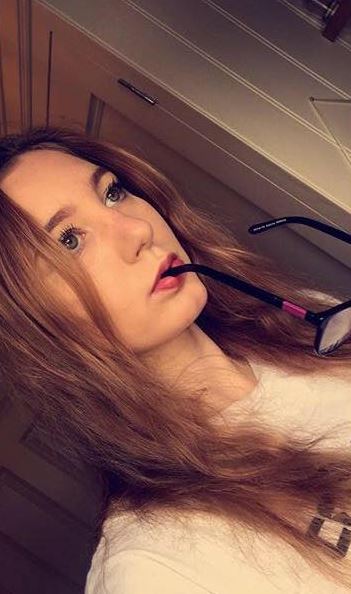 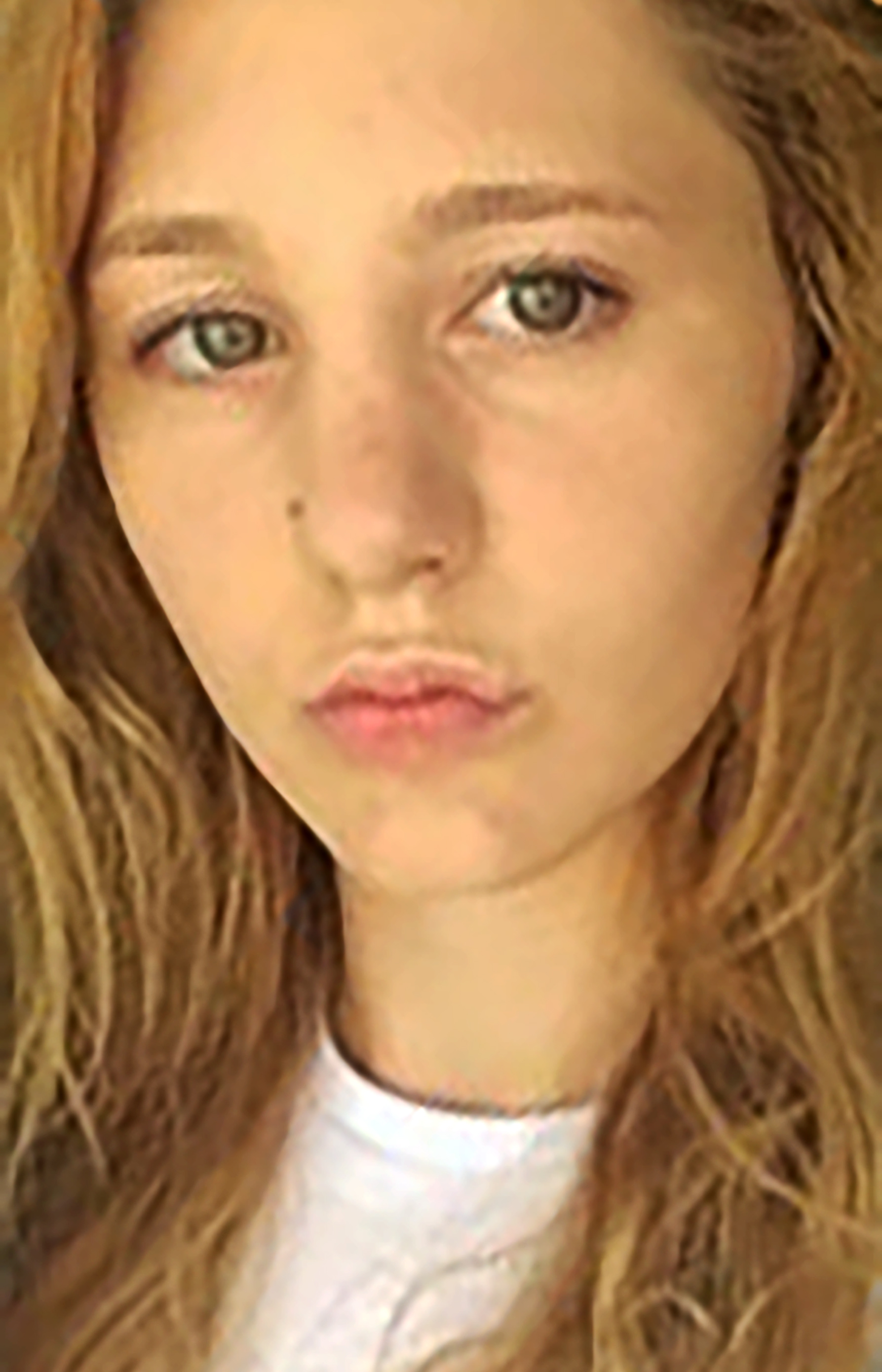 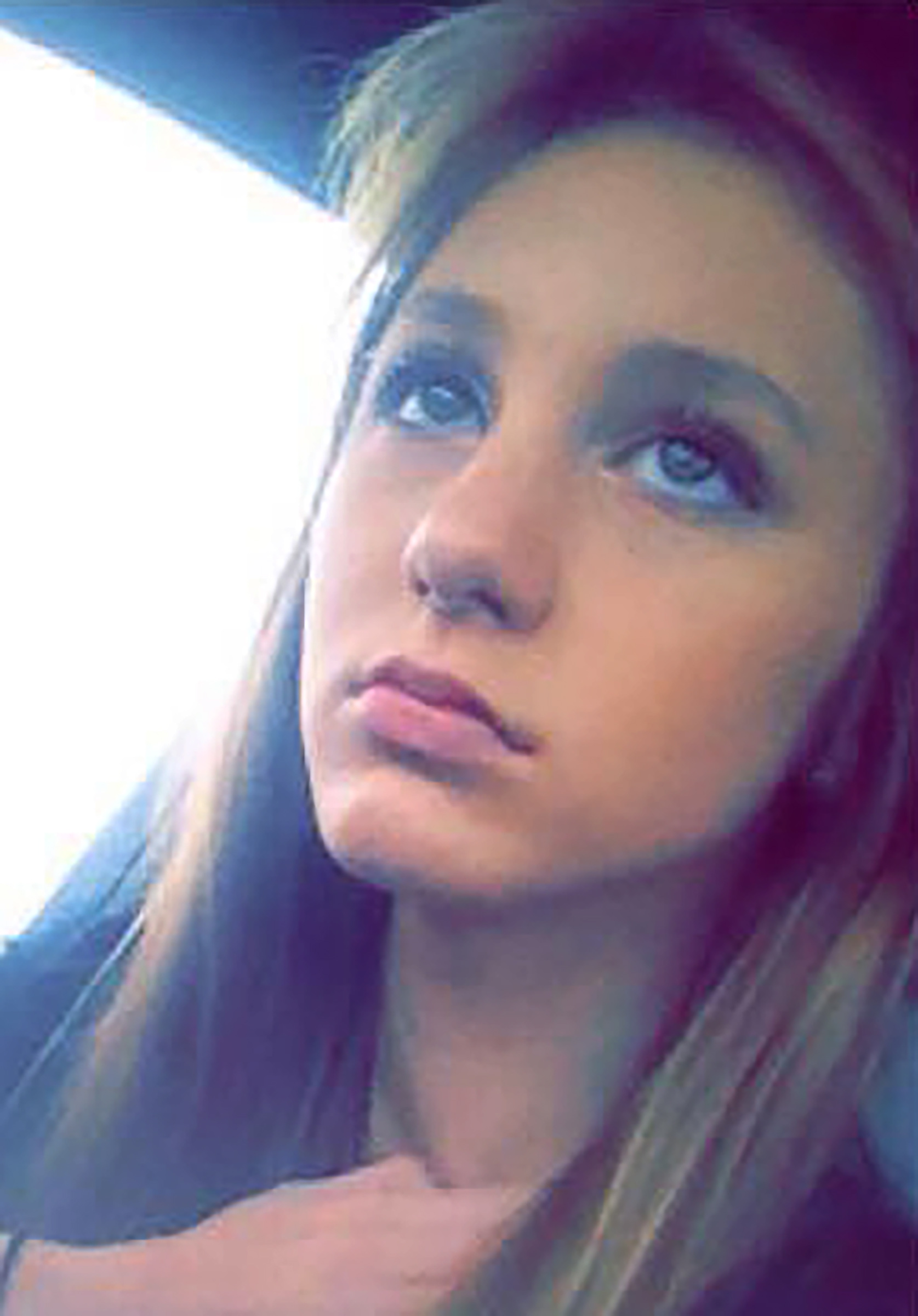 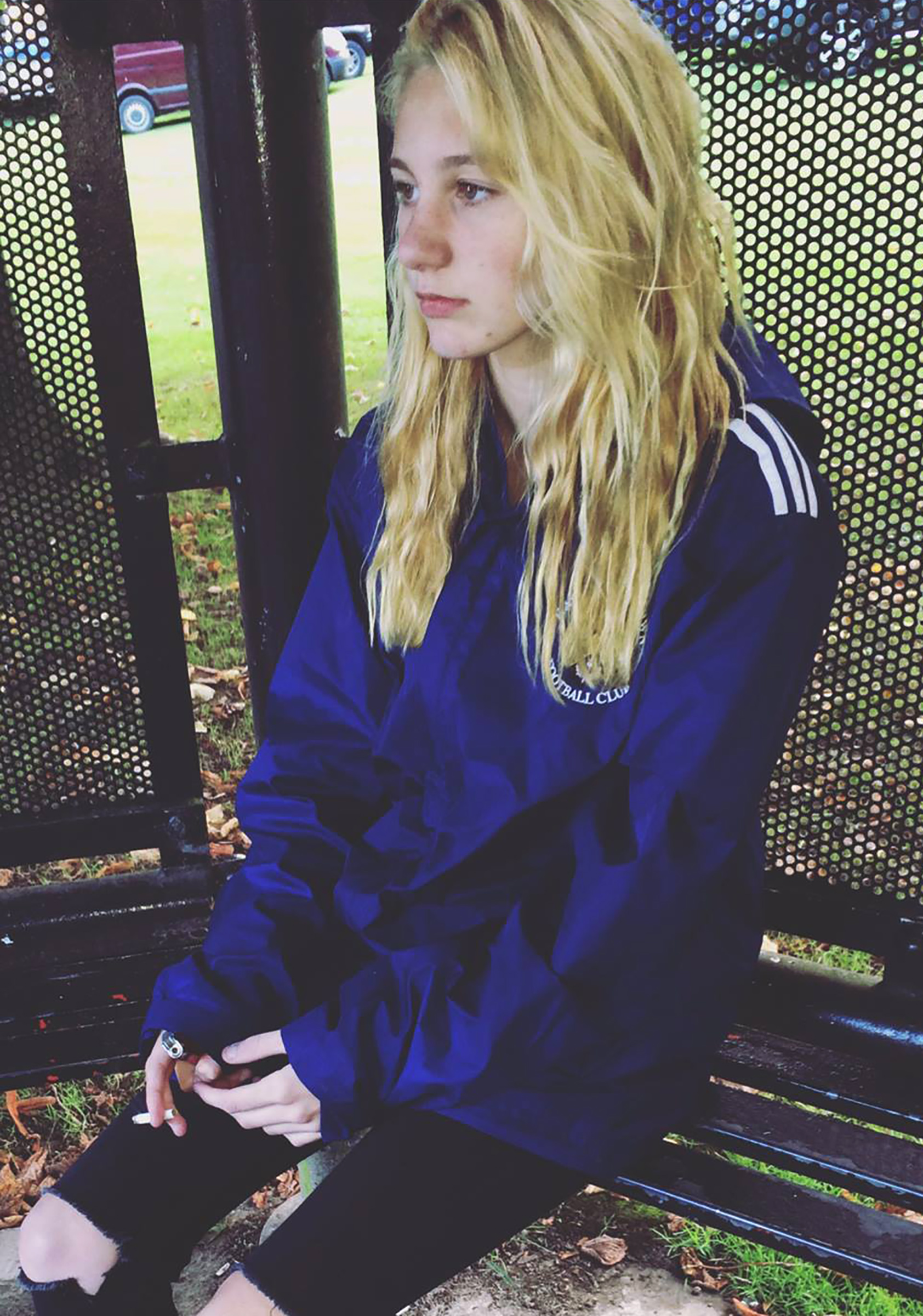 23/05/2019 World News Comments Off on 'Phone obsessed' girl, 16, who communicated with family by text hit by train on day of her GCSE results
Lifestyle