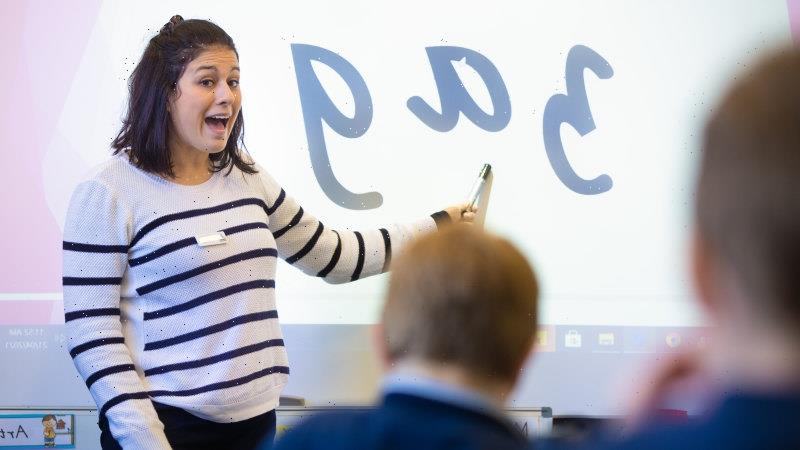 Every grade 1 student in the state school system next year will have their reading ability tested through a new phonics screening check that will use a combination of real and fake words.

The one-on-one test, which will be mandated in government schools, will aim at identifying children with reading difficulties early in their education, before problems become entrenched. 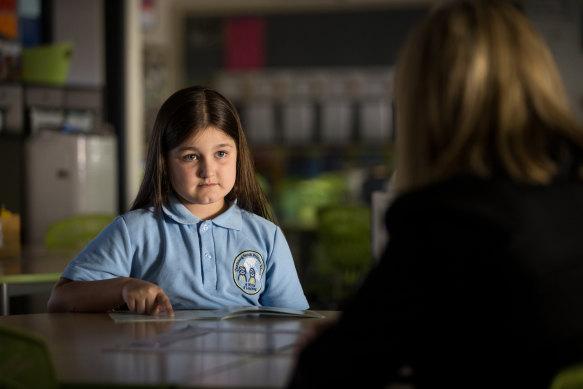 All grade 1 students will be tested early in 2023, in a session with a teacher applying an online English assessment tool that uses phonics to gauge the child’s reading ability.

Victoria’s Education Minister Natalie Hutchins confirmed the new test would be mandatory for all students in a letter to Dyslexia Victoria Support.

“This is an important step in helping teachers to identify students in need of further support in the decoding aspect of reading and enabling teachers to respond early before reading problems become entrenched,” Hutchins wrote.

Dyslexia Victoria Support founder Heidi Gregory said she hoped the screening check would provide earlier identification of children with reading difficulties, so they could be supported better.

“My kids are among those kids that didn’t learn how to read, and we have known for decades that some kids were failing to learn how to read and yet nothing was done to remediate it,” she said.

The phonics screening check has been designed to assess whether students have grasped the fundamentals of using phonics to decode words, and trigger more support if they have not.

Dr Jordana Hunter, program director of education at the Grattan Institute, said a failure to identify students with reading difficulties early could lead to lifelong struggles.

“There is no point waiting until year 3 for a student to fail,” she said. “The earlier we know the better, and a robust year 1 phonics screen could make the difference between a child getting the support they need or struggling through several years of schooling and becoming increasingly disengaged.”

However, Hunter warned that teachers will need more training and support to interpret the results from the test and learn how to help students who need it most.

La Trobe University’s Professor Pamela Snow cautioned that the version of the phonics check Victoria is using, called English Online Interview, was an unknown quantity, unlike other proven phonics screens used by other states and overseas.

“I can’t say that it is rigorous, though it is good that they have something,” Snow said.

The test will use a combination of real and pseudo words, which Snow said is essential to gauge each child’s ability to decode sounds and syllables for meaning.

“They [pseudo words] are the absolute backbone of a phonics screening check, because it’s really important that kids are having to decode words that they’ve never seen before.”

Phonics is widely taught within Victorian primary schools, but mostly as part of a balanced literacy approach that also combines whole language practices that teach children to read using full words and repetitive phrases encountered in texts, combined with pictures.

Synthetic phonics teaches children the 44 sounds, or phonemes, in the English language and the letter combinations that make them. It breaks written language down into small and simple components. Balanced literacy techniques include the “three-cueing system” and the use of “predictable texts” that encourage children to guess words when learning to read.

Other states have had a stronger focus on phonics in their curricula in recent years, while Victoria has taken a less prescriptive approach, giving schools and teachers significant autonomy to select their literacy programs.

However, from next year, the national curriculum that underpins Victoria’s will be replaced by one that gives greater emphasis to phonics in teaching children to read.

Snow said this approach could lead to the “year 3 slump”, where children who appeared to be reading well suddenly start to struggle.

“When teachers are using predictable texts with pictures and very repetitive language style, what they’re doing is creating an illusion of reading, it’s a sort of halo effect,” Snow said.

“Often kids appear to be more fluent when they’re in grade 1, grade 2, when they’re being taught that way. Those kids get to year three, where the pictures disappear and the text gets longer and more complex, and it’s like the big reveal. These kids don’t actually have those skills of decoding, they don’t actually understand how the English writing system works, how speech and print map to each other.”

The introduction of a statewide phonics screening check follows a pilot in 22 schools this year. It will cost $11.3 million to implement.