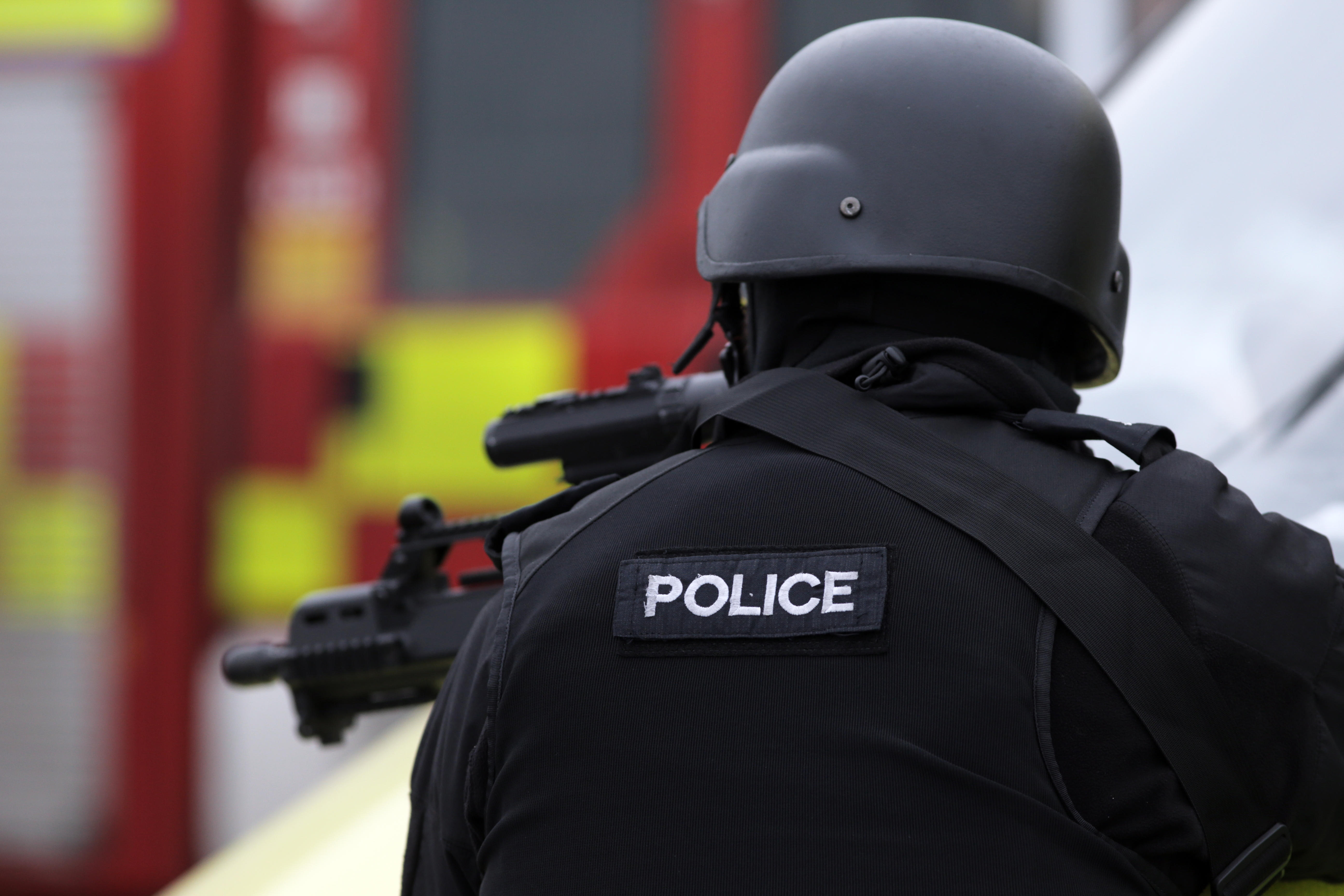 The definition — to be debated in Parliament — calls Islamophobia a “type of racism that targets expressions of Muslimness”.

Its adoption could make it racist to criticise Islam — which would clash with existing equality law.

This wording of the definition has been accepted by the Mayor of London Sadiq Khan, Labour, and the Liberal Democrats.

But Mr Hewitt said in a letter to the PM that the definition posed a threat to the ability to outlaw terror groups and ban sharing extremist materials.

Scotland Yard assistant commissioner Neil Casu who speaks for police chiefs on terror were worried about the potential to “undermine many elements of counterterrorism powers and policies.”

15/05/2019 World News Comments Off on Plans for a legal definition for Islamophobia could scupper counter-terror ops, police warn
Lifestyle