Police close two-mile stretch of M1 for more than 12 HOURS as they comb for clues after Mercedes killed pedestrian, 25, – sparking misery for motorists

The M1 motorway has been closed between J35a and J36 for more than 12 hours after a pedestrian was killed after colliding with a car last night.

Emergency services were called to the Northbound junctions at 11.52pm following reports that a black Mercedes had driven into a pedestrian.

The carriageway from Chapletown to Barnsley is closed and roads are not expected to open until 3pm at the earliest.

The pedestrian, 25, was pronounced dead at the scene. 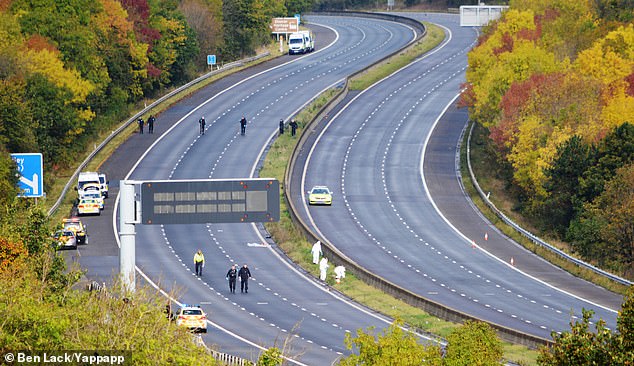 South Yorkshire would like to speak to anyone who witnessed the collision or may have been in the area at the time.

People are expected to follow the Hollow Square diversion symbols for an alternative travel journey. 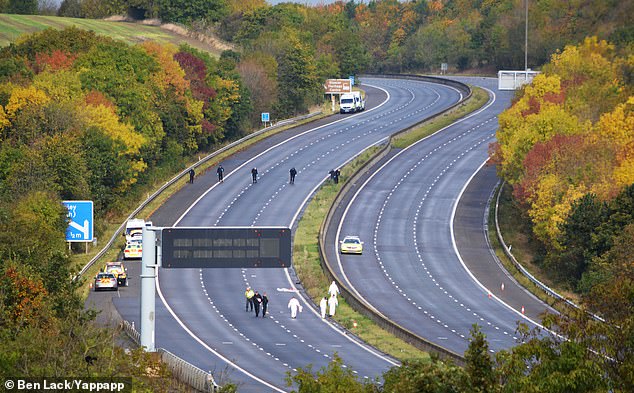 It has been closed between J35a and J36, after South Yorkshire Police received a report that a pedestrian had been killed on the motorway. The person pronounced dead at the scene