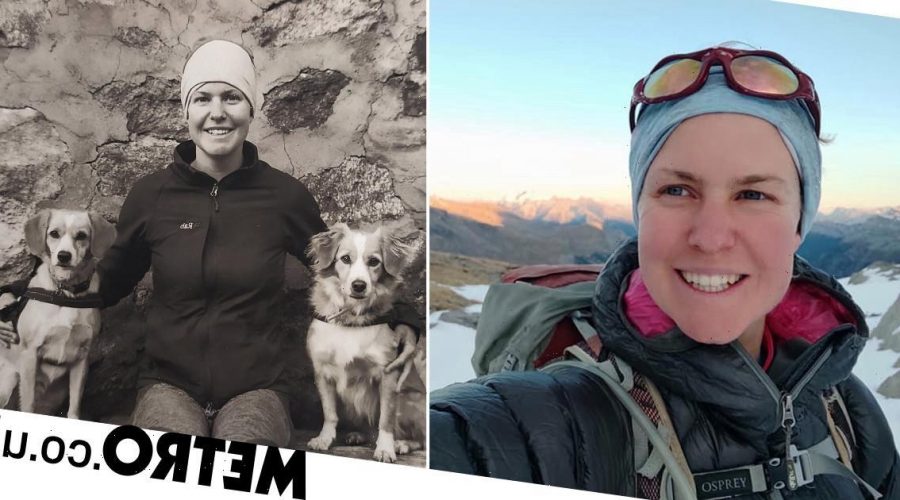 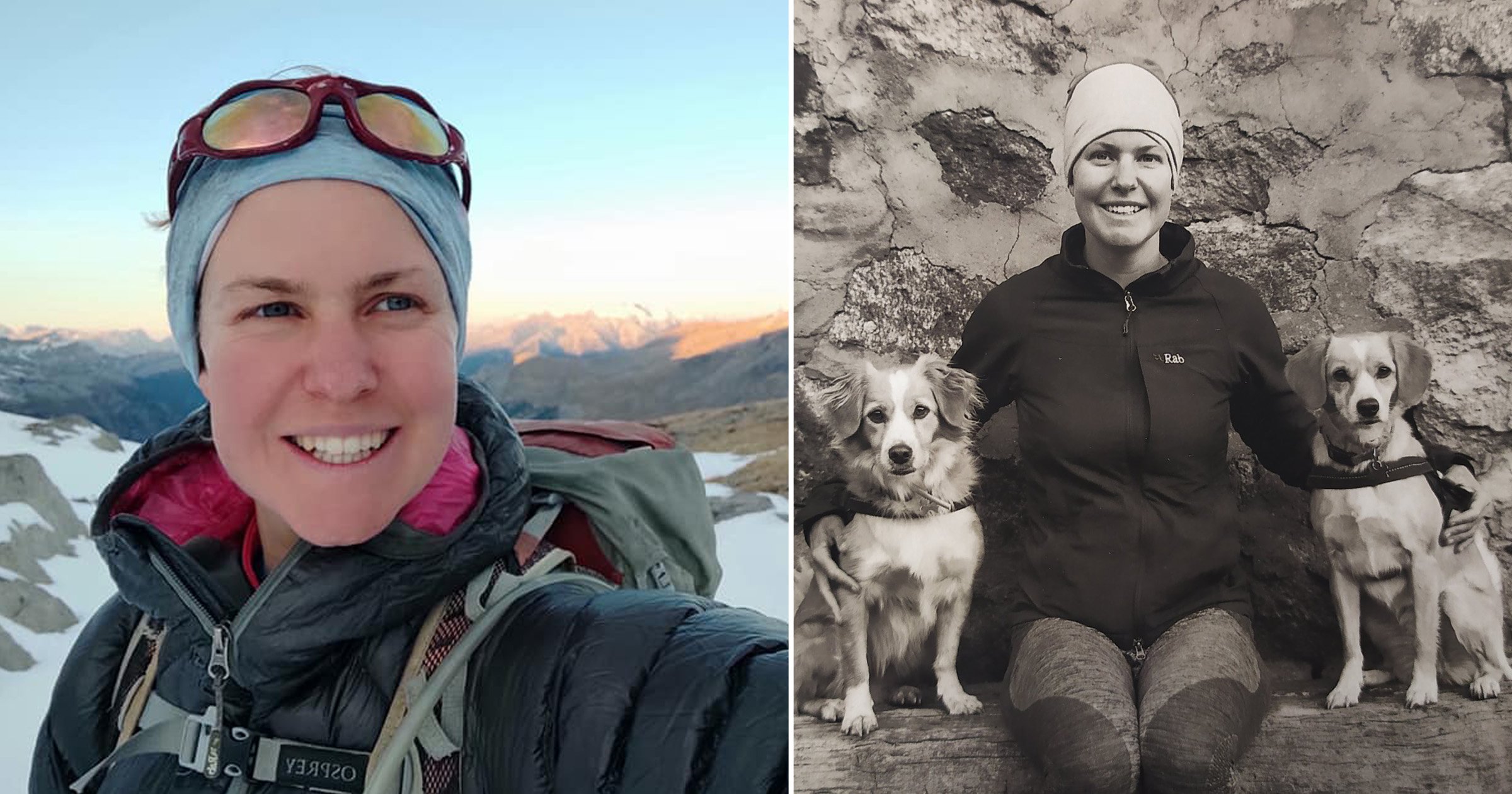 French police searching for missing British hiker Esther Dingley are analysing bones discovered close to where she vanished in the Pyrenees.

The alarm was raised by a mountain runner at around 2pm yesterday, who stumbled upon the remains.

Spanish police went to the spot and then told their French counterparts as it was on their side of the border.

Investigators are now trying to confirm that the remains are human bones and to whom they belong.

One Spanish source said they were ‘90% certain’ that they were human remains, the Mirror reports.

Esther, 37, had been walking solo in the mountains and was last seen on November 22.

French police chief Jean Marc Bordinaro as saying: ‘We cannot say anything at the moment because the discovery of the bones is too recent and they must be properly analysed.’

He told The Times in February that ‘all possible investigations’ in French territory ‘have been carried out ‘without any result’.

But days later her partner Daniel Colegate, who had been hiking with Ms Dingley but was house-sitting at a French farmhouse on November 22, said the investigation was continuing.

In a statement on Facebook, LBT Global, the charity representing the family, said it was ‘aware of the discovery of what MAY be human remains close to the last known location of Esther DINGLEY’.

It added: ‘We are urgently seeking clarification. The family have been informed of the discovery and we are supporting them now.’

The charity said until further details are confirmed there would no statement or interviews with Ms Dingley’s family members, adding developments ‘may take days or even weeks’.