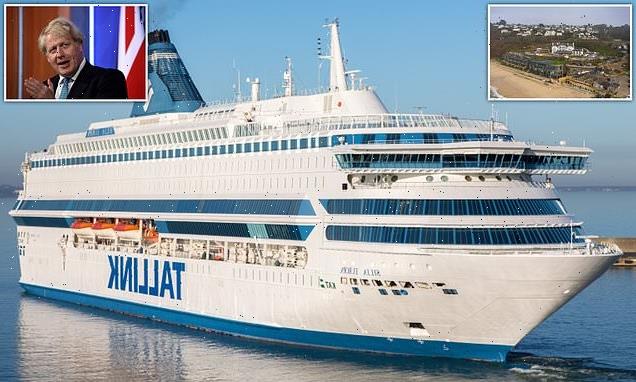 A luxury cruise ship which usually ferries tourists along the Baltic coast is set to house more than 1,000 police officers protecting world leaders at next month’s G7 summit.

Devon and Cornwall Police has hired the MS Silja Europa for the duration of the event in Cornwall between June 11 and 13.

Sky News reported the ship will be used for accommodation and moored at Falmouth for ten days.

The popular liner is usually used to transport people overnight between Helsinki in Finland to Tallinn in Estonia with rooms on board costing as much as £1,200 for an executive suite. 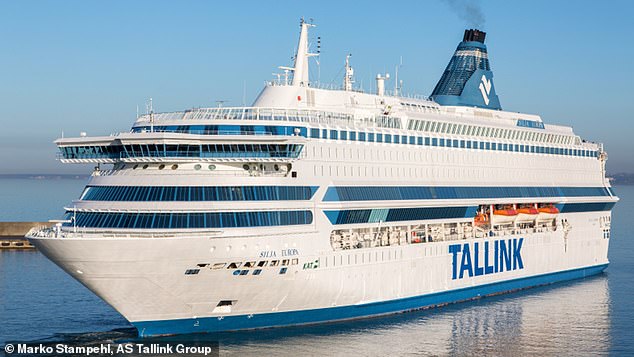 Its hire comes as 5,000 police officers are being brought into Cornwall to boost its existing 1,500 coppers.

Those staying aboard the MS Silja Europa can look forward to visiting its several restaurants, a spa, beauty salon, discos and nightclubs.

A spokesman for the police force said: ‘We will be deploying over 6,500 officers and staff to this event and we are supporting a vast range of local businesses and suppliers as part of our extensive logistical arrangements. 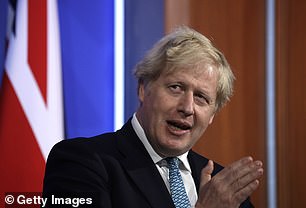 The G7 group is made up of the world’s seven largest advanced economies, including the UK

‘This includes using over 4,000 rooms at almost 200 venues across Devon and Cornwall which will support local communities and accommodate police officers and staff deployed from across the UK.

‘In order to secure further essential capacity, we reviewed a number of options and recently agreed to hire the MS Silja Europa, operated by Tallink; taking into account impacts to the environment, community, the operational needs, and those of our officers and staff.’

‘We are working closely with the vessel owners, ports authorities and health partners to ensure the safe use of this accommodation.

‘Those staying onboard will strictly follow all the applicable COVID safety guidelines, enhanced by daily testing – consistent with staff staying at all other accommodation sites across the force area.’ 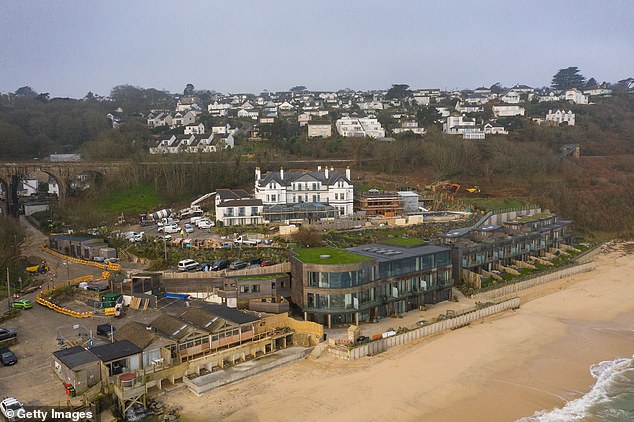 The G7 group is made up of the world’s seven largest advanced economies – the UK, Canada, France, Germany, Italy, Japan and the United States.

Cruise line Tallink describe the Silja Europa as the ‘biggest and most beautiful cruise ship on the Baltic’.

The ship has had a colourful history with one website reporting in 2019 two passengers, a male and a female, were found dead onboard.

And in 1995 it ran aground near the coast of Finland.