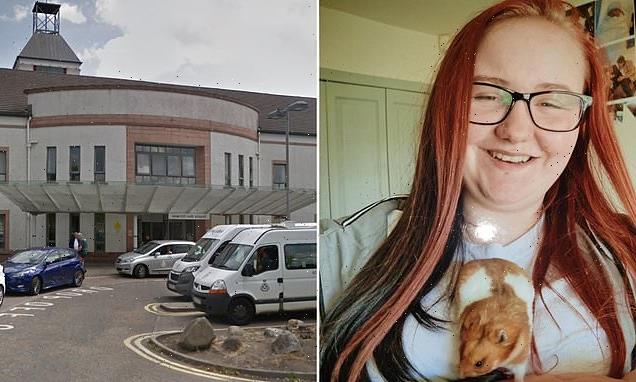 Police are still searching for a teenage girl who went missing from hospital five days ago.

She was last seen at the facility at around 9.25pm, and police have been searching for her after she was reported missing by staff.

The teenager has connections with both the Lanark and Ayrshire areas, where she may have travelled to by bus or train. 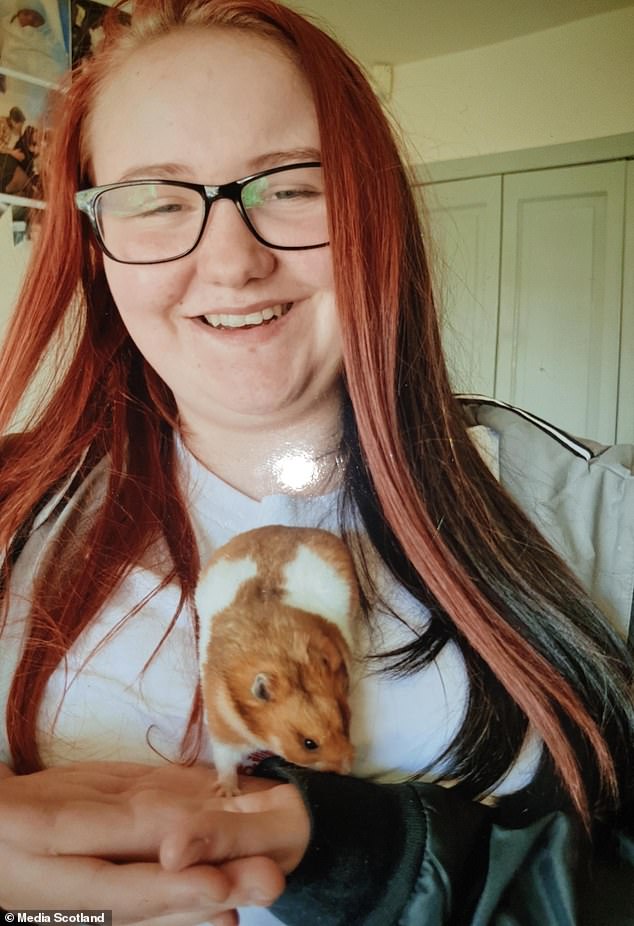 Officers are keen to trace Kerys as soon as possible and have released a description of the teenager in the hope someone may have seen her in the last five days or so.

Kerys is described as white, 5ft 2ins tall and is of a medium build, with long hair that is dyed red and black.

When last seen she was wearing a green short sleeved t-shirt, grey leggings and black and white Vans trainers. 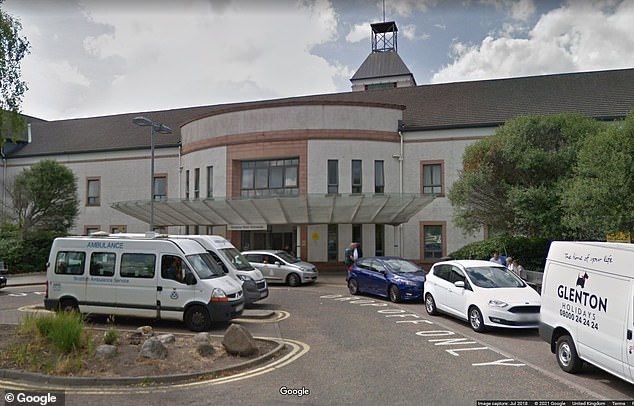 The hospital, which has 633 inpatient beds, is where Kerys was last seen on Wednesday

Wishaw is a district general hospital  and has 633 inpatient beds.

Anyone who may have seen Kerys since Wednesday or have any information that could help trace her, is urged to contact Police Scotland via 101 quoting incident number 3809 of 14th July.