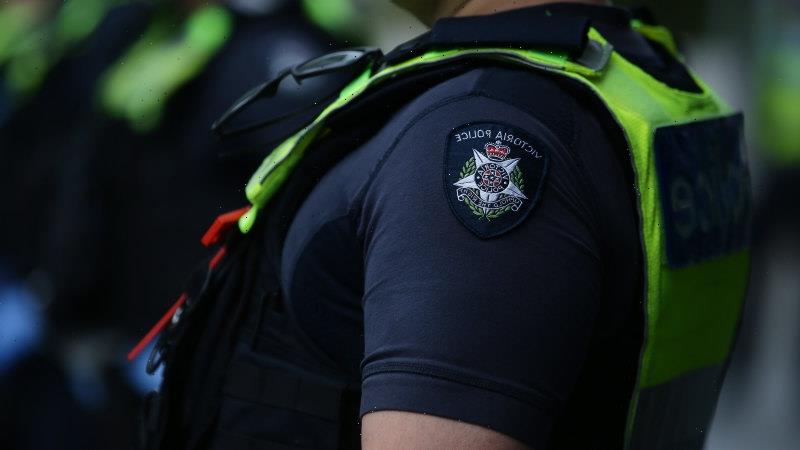 Police investigating the death of a woman in a Melbourne city apartment this week have found the body of a second woman in Docklands.

Homicide squad detectives on Friday located the body of a 51-year-old woman in an apartment on Waterside Place while making inquiries into the death of a 31-year-old Chinese national in the CBD. 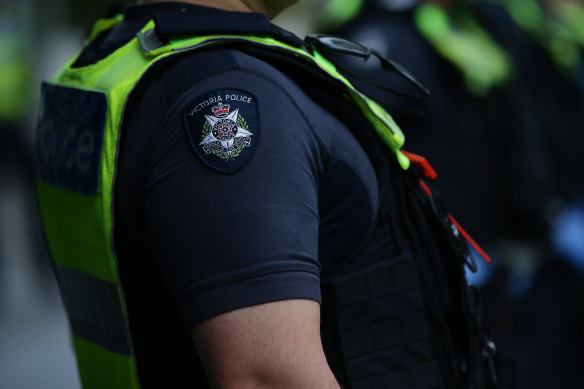 Police have located the body of a woman in a Docklands apartment.Credit:Paul Rovere

The circumstances of the Docklands death have not yet been released, but police say they are treating it as suspicious and believe it to be linked to the earlier death.

A 22-year-old Huntingdale man was arrested in Preston and charged with murder, robbery and theft after authorities discovered the body of the 31-year-old woman in a La Trobe Street apartment on Tuesday. He has been remanded in custody.

Police want to speak to anyone who witnessed any suspicious activity around the Docklands apartment between December 27 and 29, or has CCTV or dash-cam footage of the area.

Detective Acting Superintendent Dean Thomas said police inquiries were ongoing “in terms of what connection he has to the second death”.

He said he understood the anxiety and concern that had been felt in the community, particularly among those who live in the CBD and surrounding suburbs.

“At this stage there is nothing to indicate we are looking for any further victims, and we have a man in custody who was known to both women,” he said.

“Our thoughts are also with their families at this devastating time, and police will ensure they have access to all the appropriate support services.”

Anyone with information is urged to contact Crime Stoppers on 1800 333 000 or submit a confidential report online.