A VIDEO of a couple romping in a park is being investigated by police.

Stunned onlookers saw the woman perform a sex act on her lover who then climbed on top of her – as a man walked by pushing a pram. 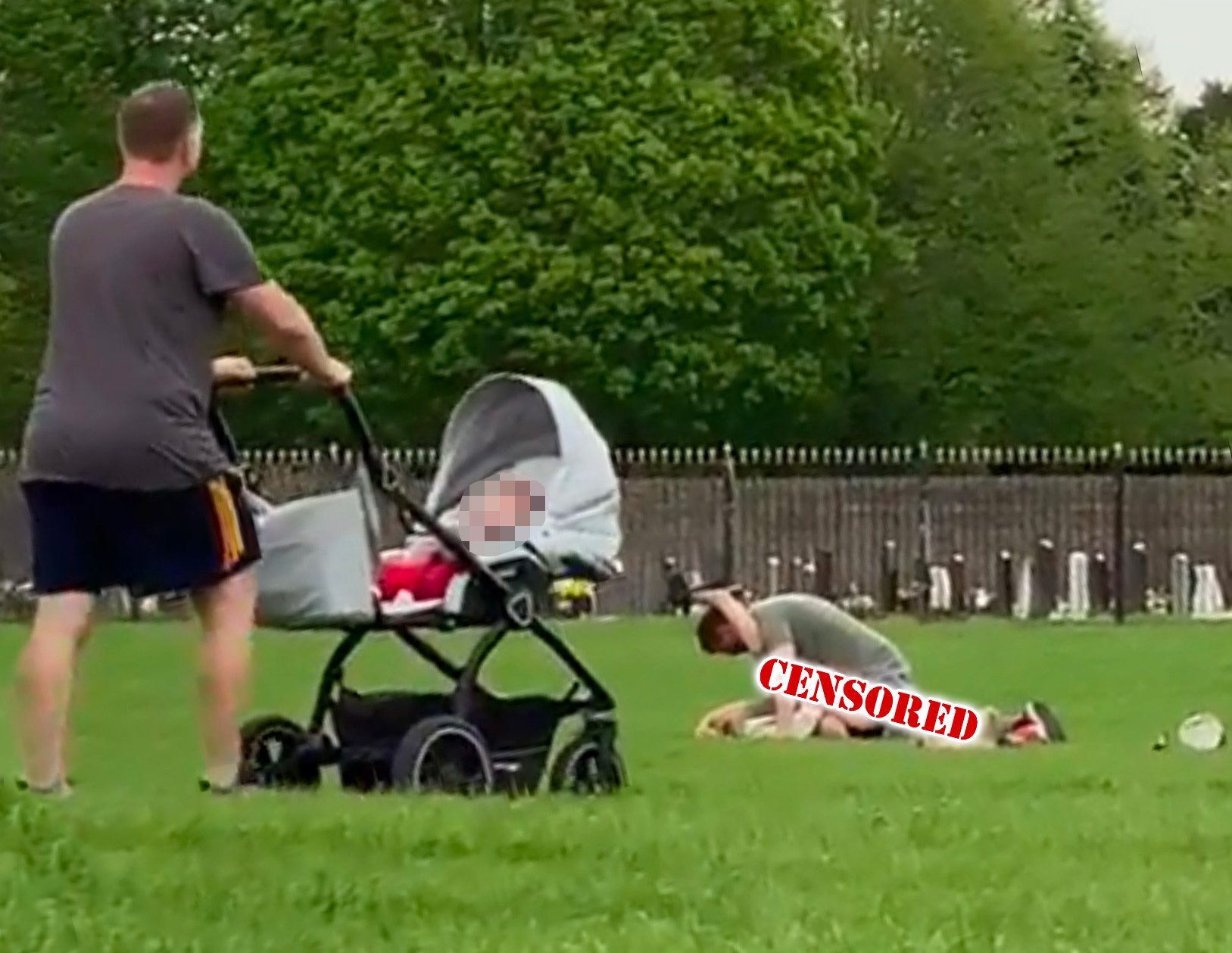 Cops are now appealing for witnesses to the alleged incident of outraging public decency in Pingle Field, Bicester.

The act, which took place during daylight in the park, was filmed and circulated on social media.

In a two-minute clip, one witness can be heard saying: “What are we watching? Are you taking pictures?”

Seconds later a man pushing a pram walked past in the park which is near graves and close to Bicester Village, a favourite shopping spot for the Duchess of Cambridge.

The source of the video is also being investigated and police would like anyone who knows where the film came from to contact them.

Police are asking people who have seen the video not to share it further, but to report it as inappropriate content.

Thames Valley Police Investigating officer Detective Inspector Jon Capps said: "We would like to speak to anyone who was a witness to this incident.

"This happened in daylight hours in a very public area, and we believe there were many witnesses to this offence who have yet to come forward to police.

"We would also like to speak to the person who filmed the incident to assist with this investigation.

In a separate incident yesterday we reported how a brazen couple had  a lunchtime romp in Finsbury Park, North London.

In 2017 a couple were caught on CCTV having sex in the Scarborough branch of  Domino’s after ordering a 12-inch pepperoni. 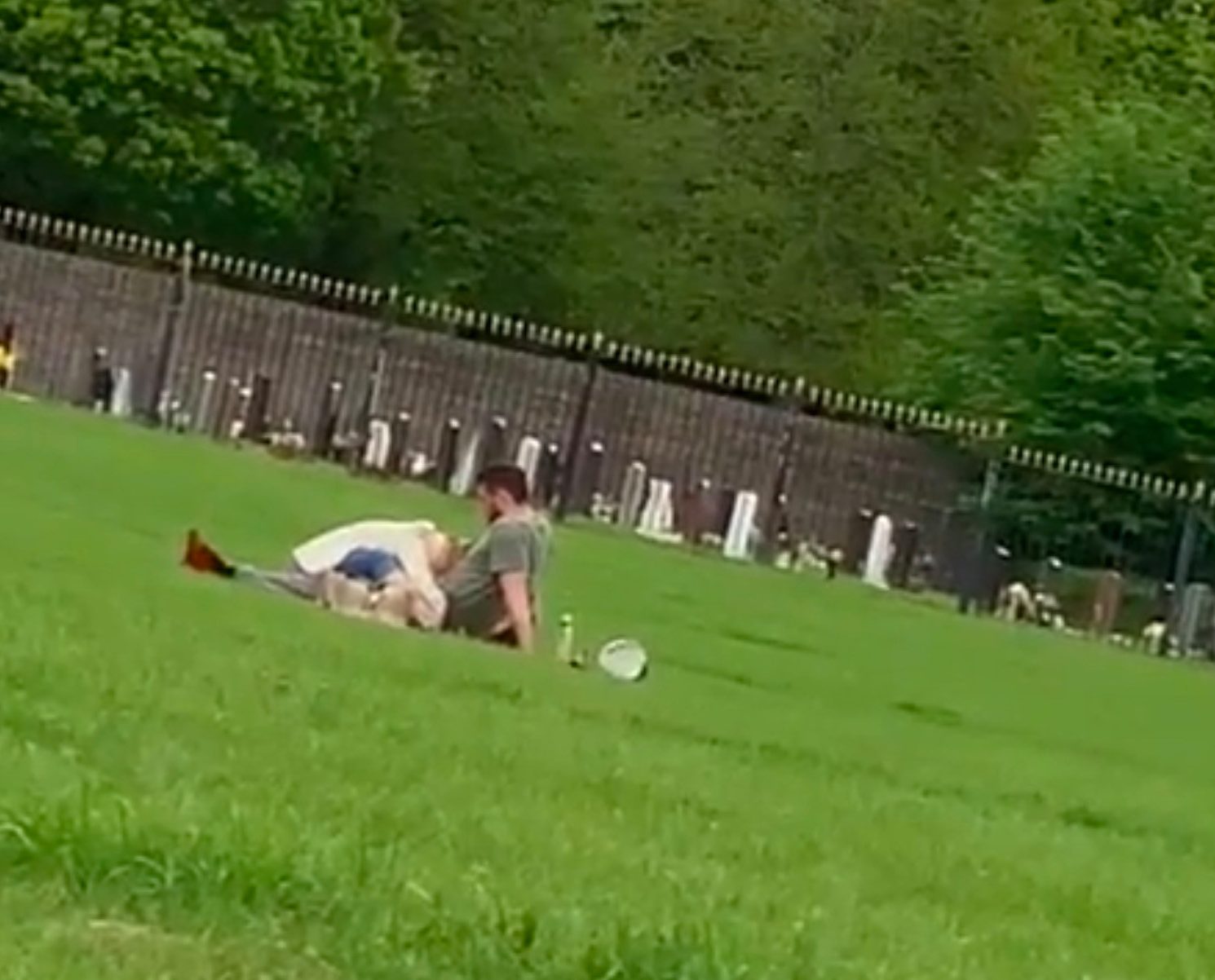 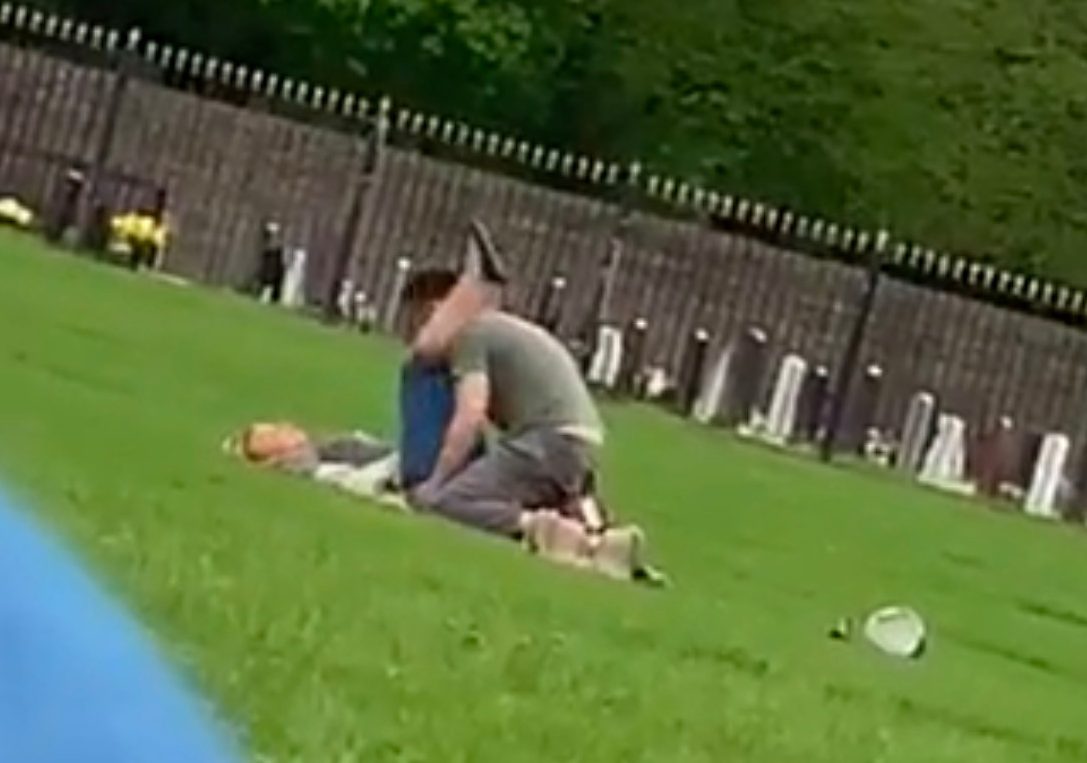 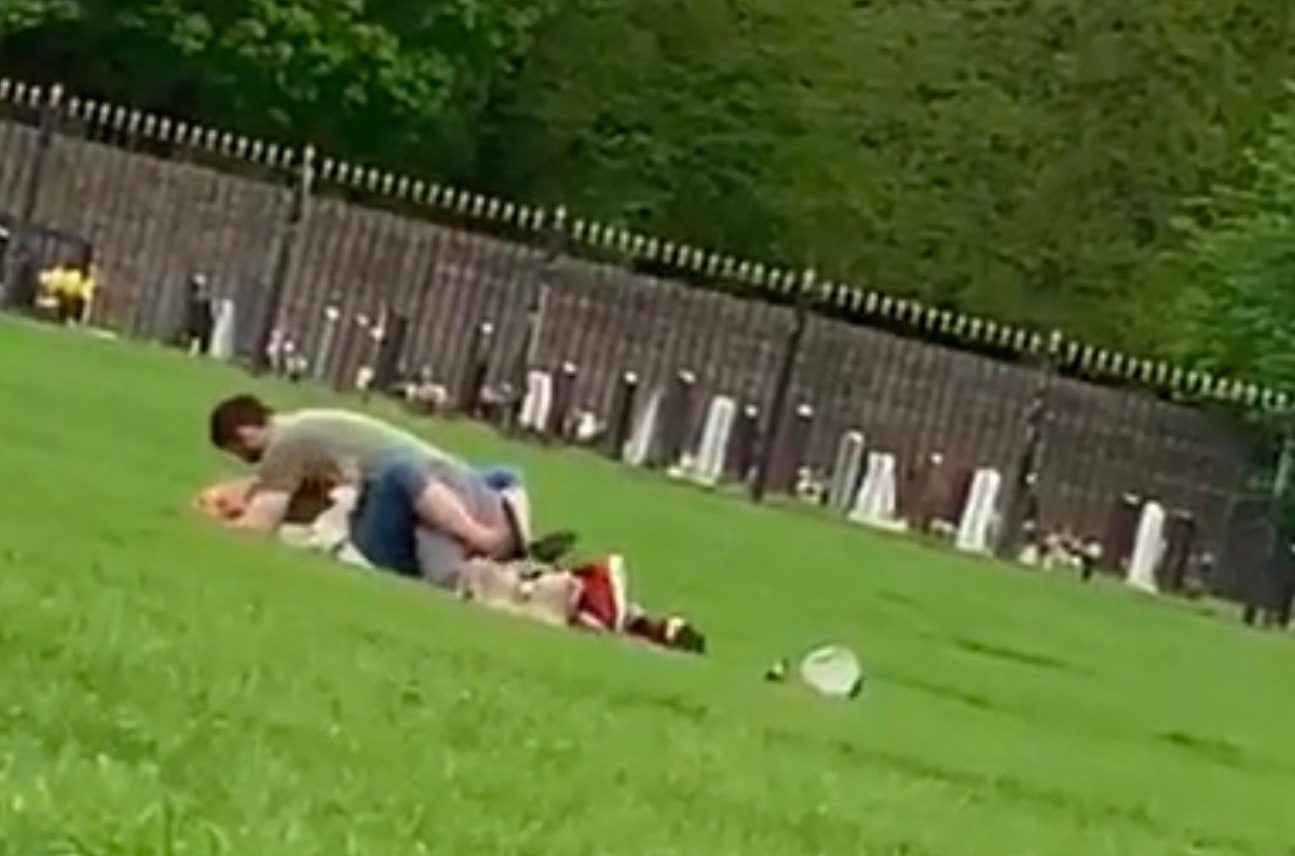