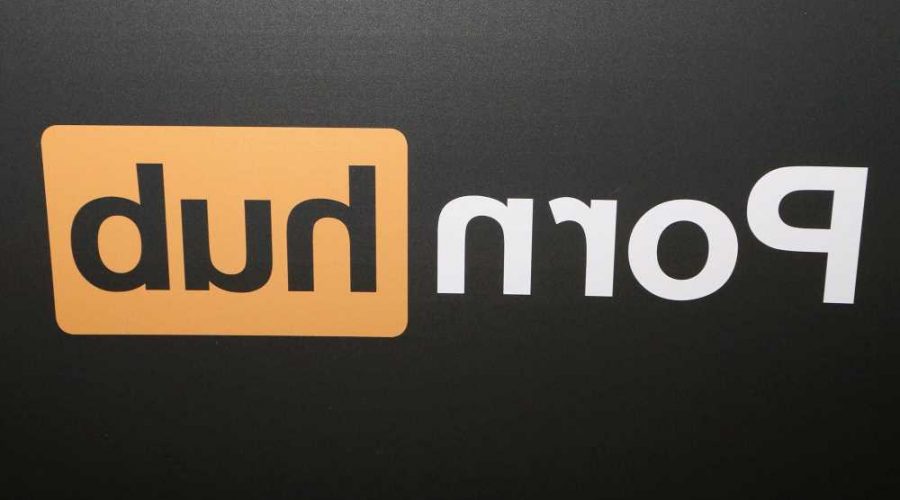 Scientists solve mystery of when ‘giant penis man’ was erected

The wife of the billionaire owner of Pornhub’s parent company wants her husband to cut ties with the smut platform that has been mired in controversy.

The suit claims the company profited from the alleged videos and did nothing to verify the ages or consent of those depicted.

“It’s not easy. It’s something, maybe, that the government has to work on … making rules,” Priscila told the newspaper Friday outside the couple’s London pad.

“Everyone wants the best to be done. Because people have children. I have children now … We all want things to be right,” she said.

Priscila said she and her husband “had nothing to do” with the alleged content.

“To be honest I never knew of this. I was totally out of this … The only thing he told me is that he wishes he was not in this, and I think he will not be very soon,” she said.