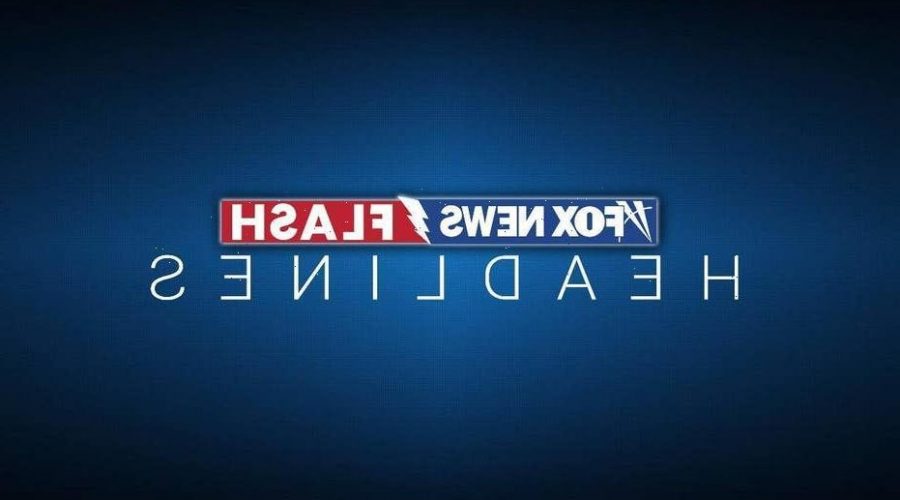 A Portland road rage incident escalated sharply when one driver realized he had brought a sword to a gunfight.

The video, caught on Twitter, shows one driver approaching the other with a sword ready to strike. The second driver gets out of his car and tells the first drive to leave, at which point the second drive goes into his trunk and retrieves what appears to be an assault rifle.

As soon as the user recording the video saw the gun, he stopped recording.

The type of gun is not known, but social media users speculated that the gun may be an AK-15, according to The Daily Mail.

The end of the encounter is unknown, but it did not appear to rise to the point of criminal action as the Portland Police Department told Fox News that it had no record of any such incident on file.

“We currently don’t have the manpower to investigate every crime being reported, so it would be unreasonable for us to expend resources to investigate possible crimes in which there is no victim or suspect information, with neither willing to be a victim by reporting the crime,” Lieutenant Nathan Sheppard explained, telling Fox News that he searched all recent reports for any mention of a sword.

“Road rage incidents can be highly charged and dangerous,” Sheppard continued. “It’s unfortunate some community members resort to violence, when given the chance, instead of constructive discourse. Anyone in a similar situation who is in fear for their safety should immediately call 911.”

Portland served as a primary motivator for the “Defund the Police” movement, cutting funds from the police department in 2021. A year later, Mayor Ted Wheeler announced he is seeking more than $5 million this fall for police investments, including hiring more officers and buying body-worn cameras.

Portland has seen its most violent year, with a record number of 72 homicides, surpassing its previous full-year record of 66 in 1987. Nationally, homicides increased by nearly 30% from 2019 to 2020, based on FBI data. In Portland, deadly violence increased at a faster rate than nearly all major cities, with an 83% increase in homicides in 2020.