"The dangerous ideology, which has failed everywhere it has been tried & ruined countless lives, is on its way to becoming the default economic policy of the Democratic Party," Haley tweeted. "This terrifying trend threatens the future of every American." 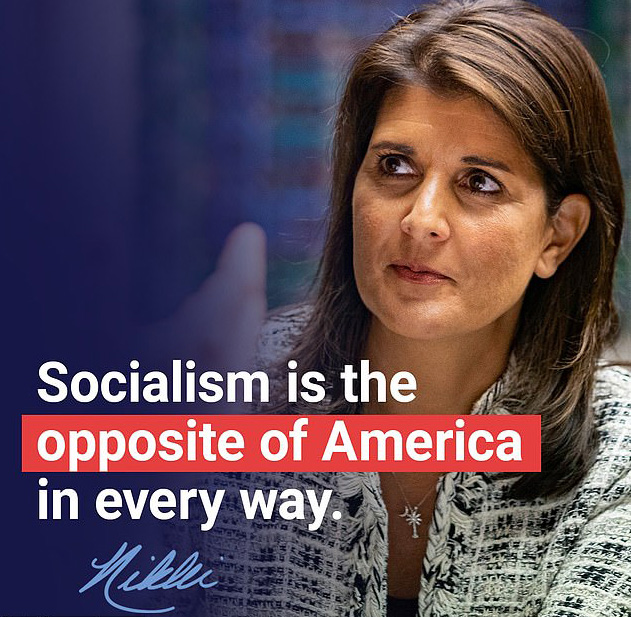 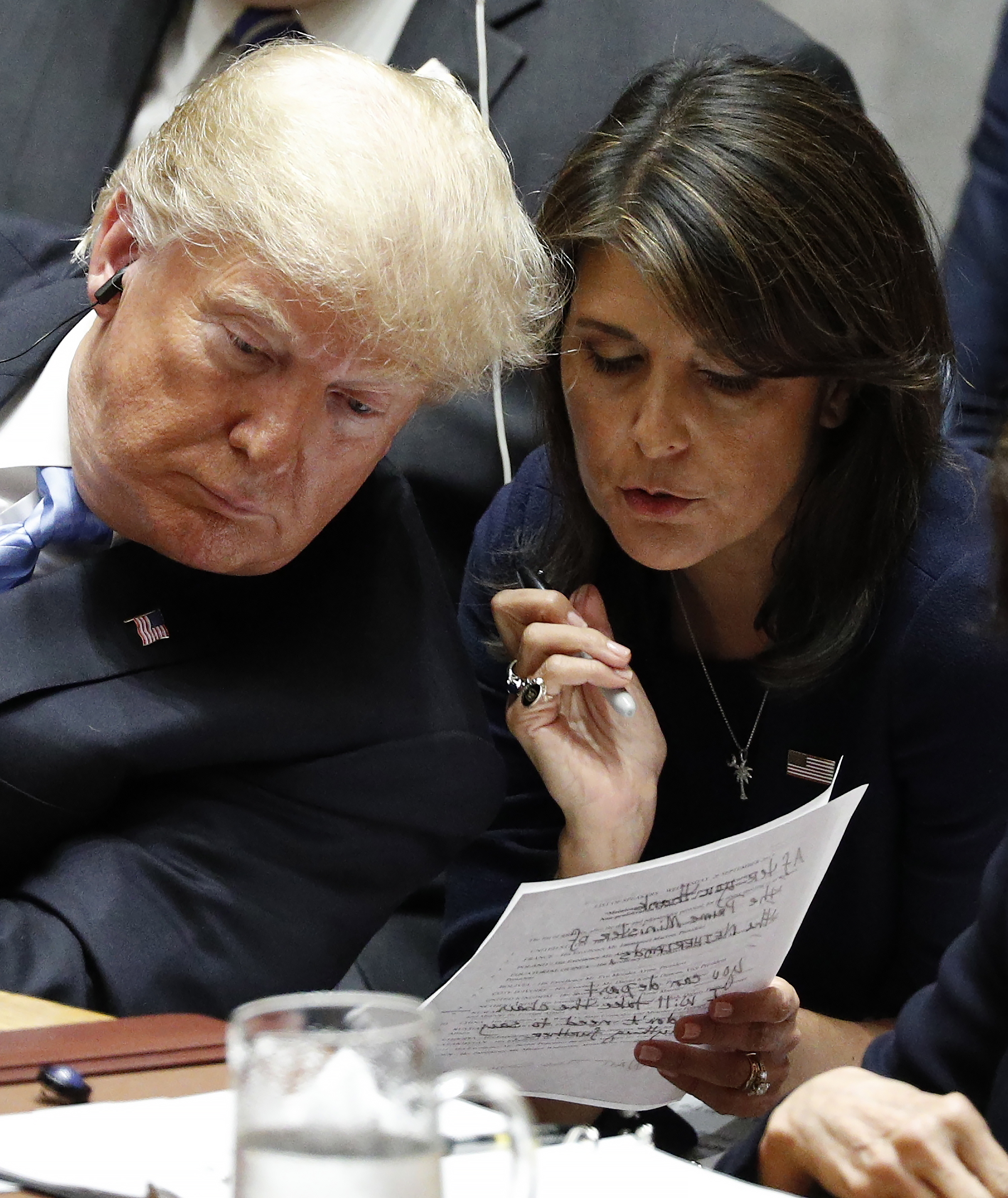 The former governor of South Carolina didn't stop there. Stand for America, a self-touted advocacy group founded by Haley then tweeted a number of photos of Haley with texts denouncing socialism.

"We will never let socialism take over America" read one tweet.

Another tweet from Haley shared a link to Stand for America, with another quote from Haley reading "Socialism is the opposite of America in every way."

"The left believes that government knows best," read her tweet. "If the past year has taught us anything, it’s that when govt dictates how the economy is run, Americans suffer. With the Biden admin set to take power, now is the time to renew the fight for capitalism." 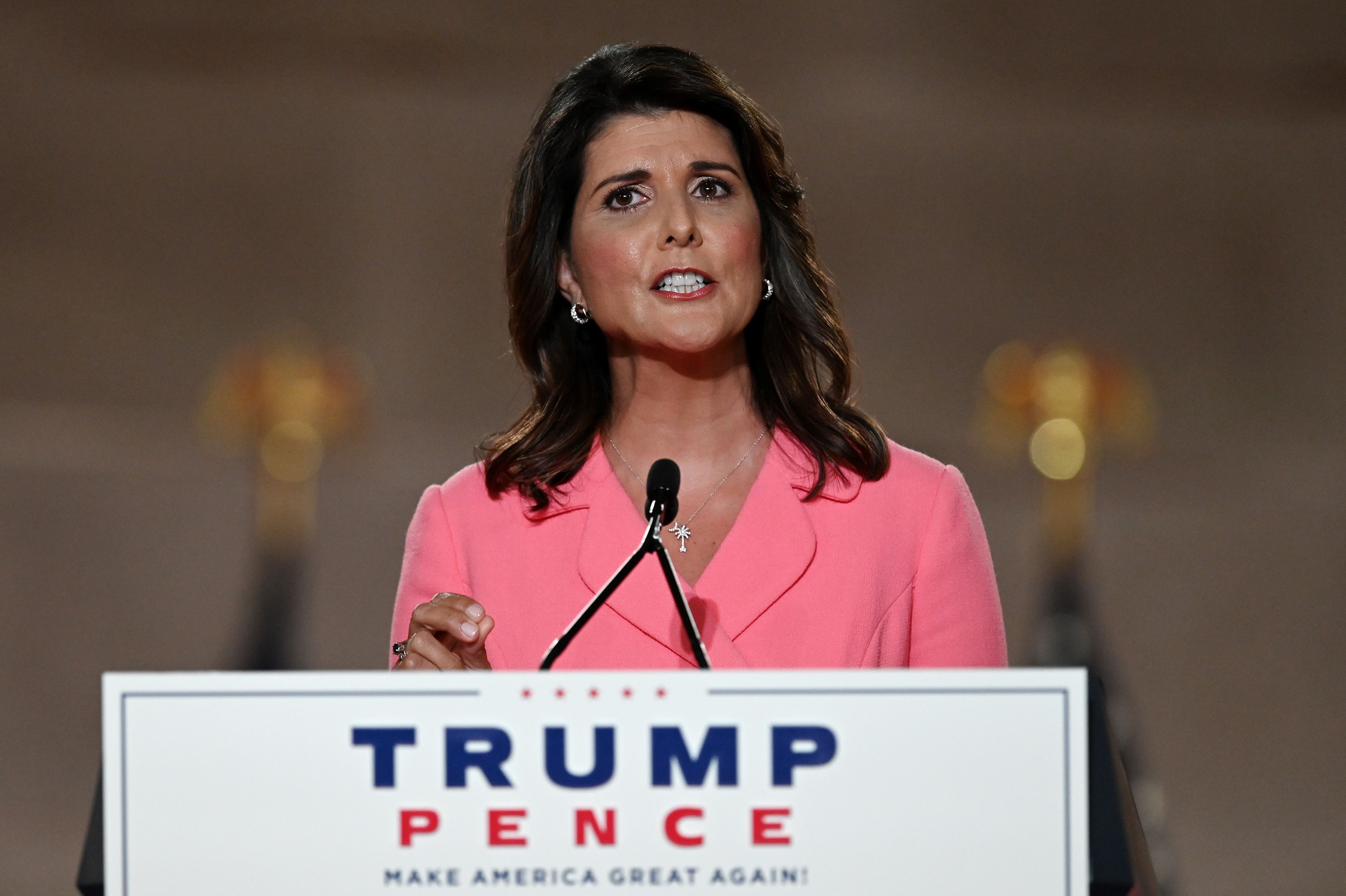 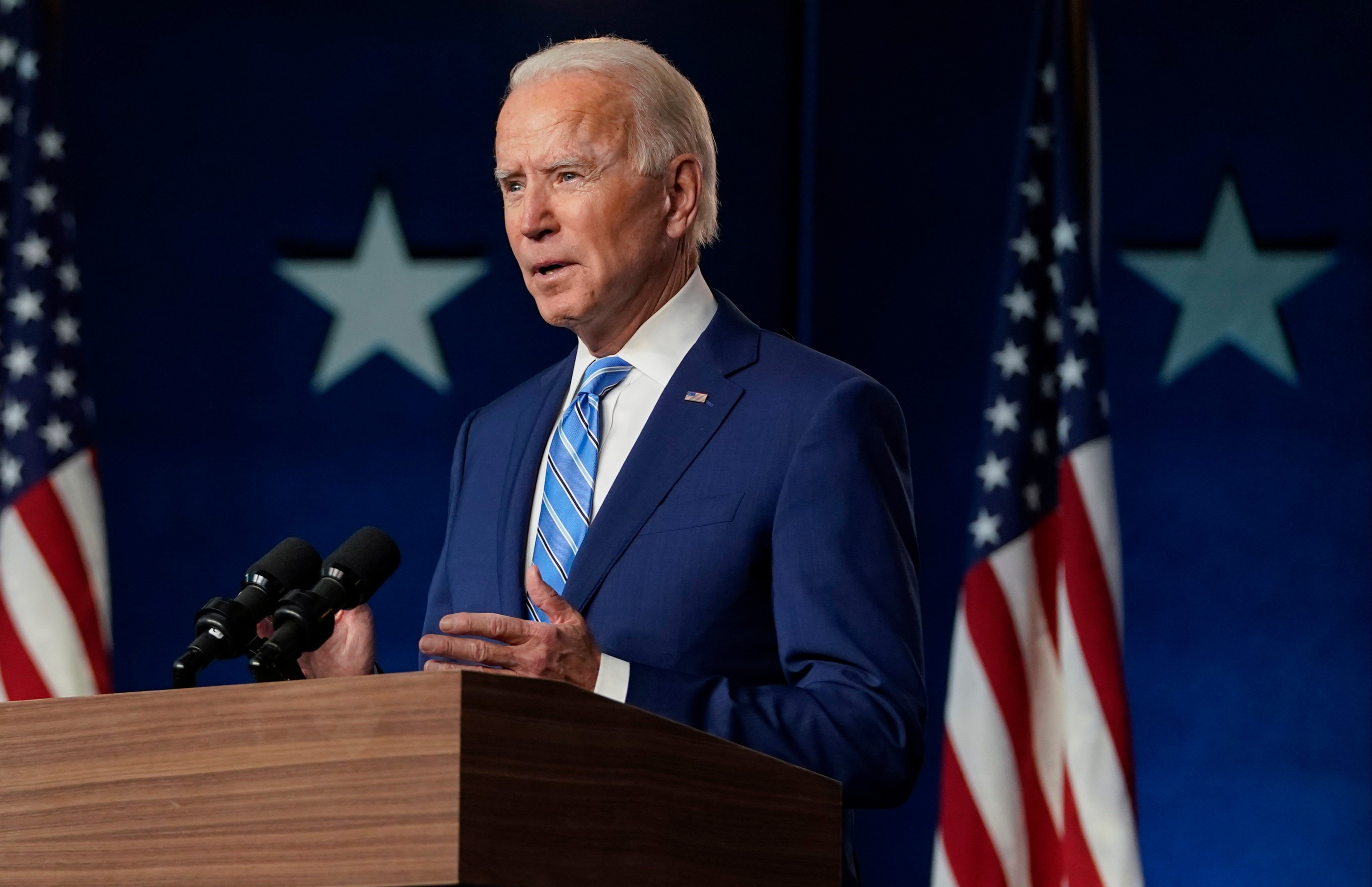 Throughout her Monday night lambasting of socialism, many pointed out how many socialist-viewed services exist in the United States and pointed out the hypocrisies in Haley's thinking.

Others in her thread replied that if socialism were in deed mainstread, everyone in the country would have already received stimulus checks, with greater unemployment benefits.

Haley has a long history of singling out socialism to further her views. Her Republican National Convention speech included several lines equating the Biden-Harris Administration to socialism.

"A Biden-Harris administration would be much, much worse. Last time, Joe’s boss was Obama," she said. "This time, it would be Pelosi, Sanders, and the Squad. Their vision for America is socialism. And we know that socialism has failed everywhere."