FRIENDS have slammed the “senseless” death of a heavily pregnant mom who was allegedly killed while breaking up a fight after her baby shower.

Shanice Young, 31, was reportedly shot in the head in Harlem, New York City on Sunday. 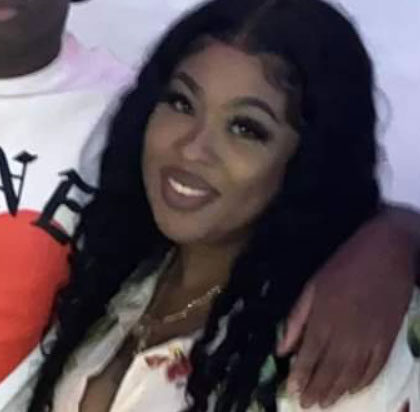 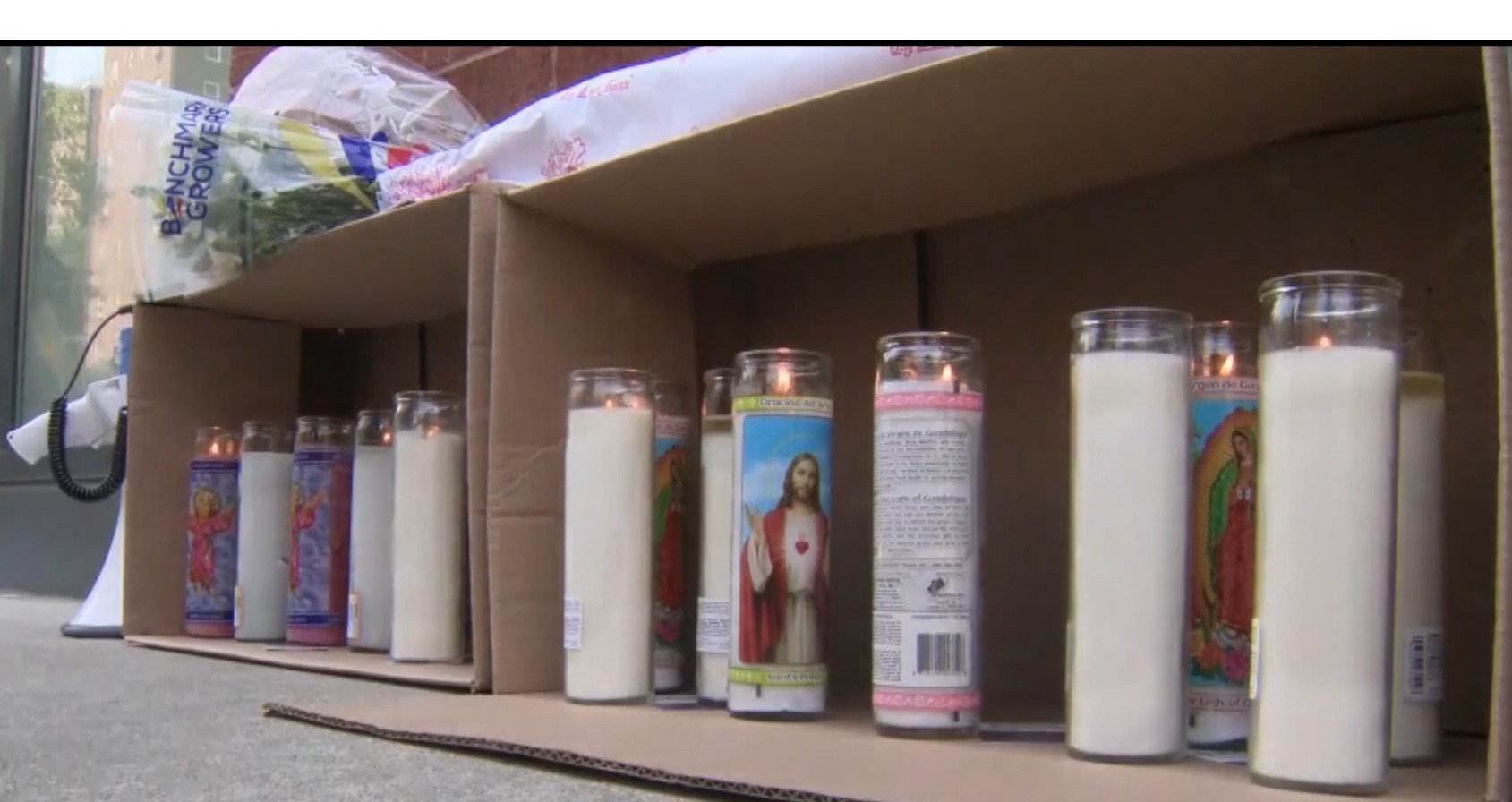 She wrote on Facebook: “Come on fam, we gotta do better than this.

“My thoughts and prayers are with her family and friends right now. This was completely senseless and unnecessary.”

Social media users have posted their tributes and messages of condolence online.

One said: “Rest in paradise Shanice” while another commented: “That is so sad. May her soul rest in peace.”

Heavily pregnant Shanice was coming home from her baby shower when she saw two men fighting just after 1am in Manhattan, reports say.

The cause of the fight remains unknown.

The 31-year-old was found unconscious and unresponsive with a gunshot wound to the head.

Her 15 and six-year-old daughters reportedly saw her body being transferred by EMS to Harlem Hospital where she later died.

Shanice was raising her little sister after her mom died of cancer last year.

Cops found the mom on the ground between her double-parked car and another vehicle, a police spokesperson told the New York Post.

Shanice’s family has been left devastated by the tragedy.

Her dad Thurman Young, 57, said: “I helped her put her gifts in the car and I said, ‘I’ll see you tomorrow’.

“She was going to have her baby in five days.”

The last thing Shanice reportedly told her dad was: “I’ll be ready.”

Shanice’s sister Metania told ABC7: “She was a victim. She didn’t have four children – she had two and the third one died with her.”

Police have made no arrests as the investigation continues.